Daniel Ricciardo says the death of "hero" Dale Earnhardt Sr impacted him hugely, but that he wanted to use the NASCAR legend's racing approach as inspiration in Formula 1. 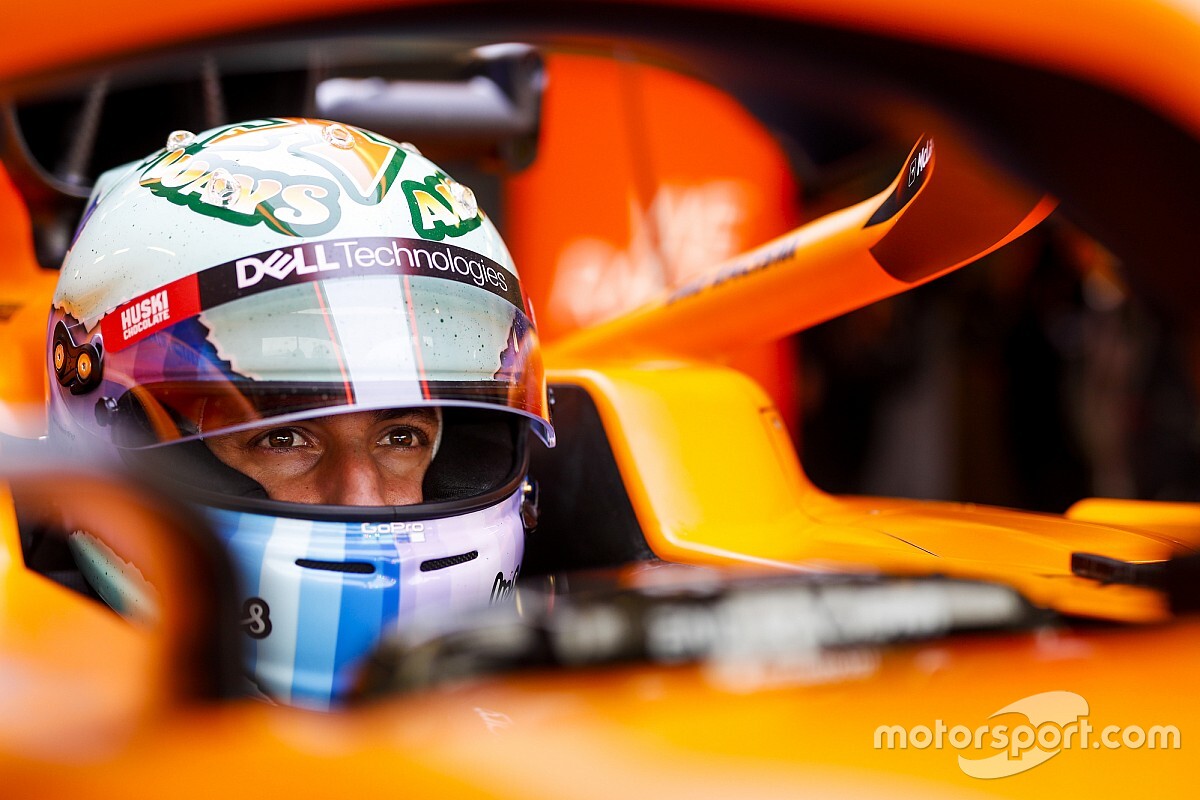 Thursday marks the 20th anniversary of Earnhardt's death at the 2001 Daytona 500, and has sparked a number of tributes and recollections of the seven-time NASCAR champion's life and career.

McLaren F1 driver Ricciardo has previously spoken about the influence Earnhardt had on his racing career, even prompting him to use #3 as his permanent F1 number as a tribute.

Asked about his memories of Earnhardt, Ricciardo recalled how strongly he remembered hearing about his death and the sadness he felt.

"I remember the race 20 years ago vividly," Ricciardo said.

"My reaction to the news, I was crying. I called my friend at the time, Stephen, we raced go-karts together, and he was also a big Earnhardt fan.

"I called him as soon as I saw the news, and we just basically cried on the phone together. He was a hero, for sure."

Ricciardo explained how the decision to use Earnhardt's #3 from 2014 was meant to encourage him to adopt the mentality of 'The Intimidator' and make a statement with his hard on-track moves. 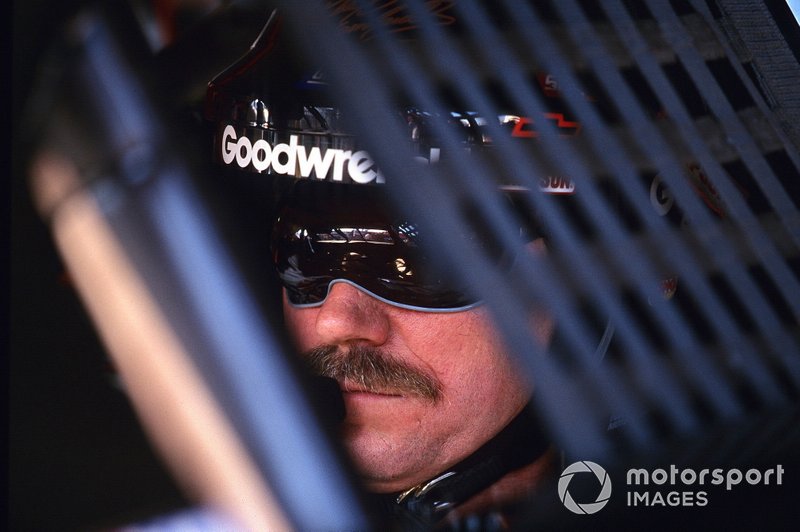 "It was really in 2014 when I took on the number three, I also had it in the back of my mind to take on The Intimidator - and obviously my version of that was 'The Honey Badger'," Ricciardo said.

"But I felt it was really my year to make a bit of a statement, to be the guy that was not afraid to put on a big move, to race hard.

"I didn't feel I'd quite had that yet. And that first year with Red Bull was my chance to really make that statement and to earn that reputation.

"For sure part of that was on the back of Earnhardt and how he inspired me."

Ricciardo's first year using #3 would prove to be his breakout season in F1 as he scored three victories for Red Bull en route to third place in the drivers' championship.

Ricciardo received an open invite from Earnhardt's son, Dale Jr, to race for the JR Motorsports Xfinity NASCAR team back in 2016, but the Australian said he would only look to do so after his F1 career was over.