McLaren Formula 1 team principal Andreas Seidl says it is "pretty difficult to imagine" any new entry investing the money currently required to be successful in the championship. 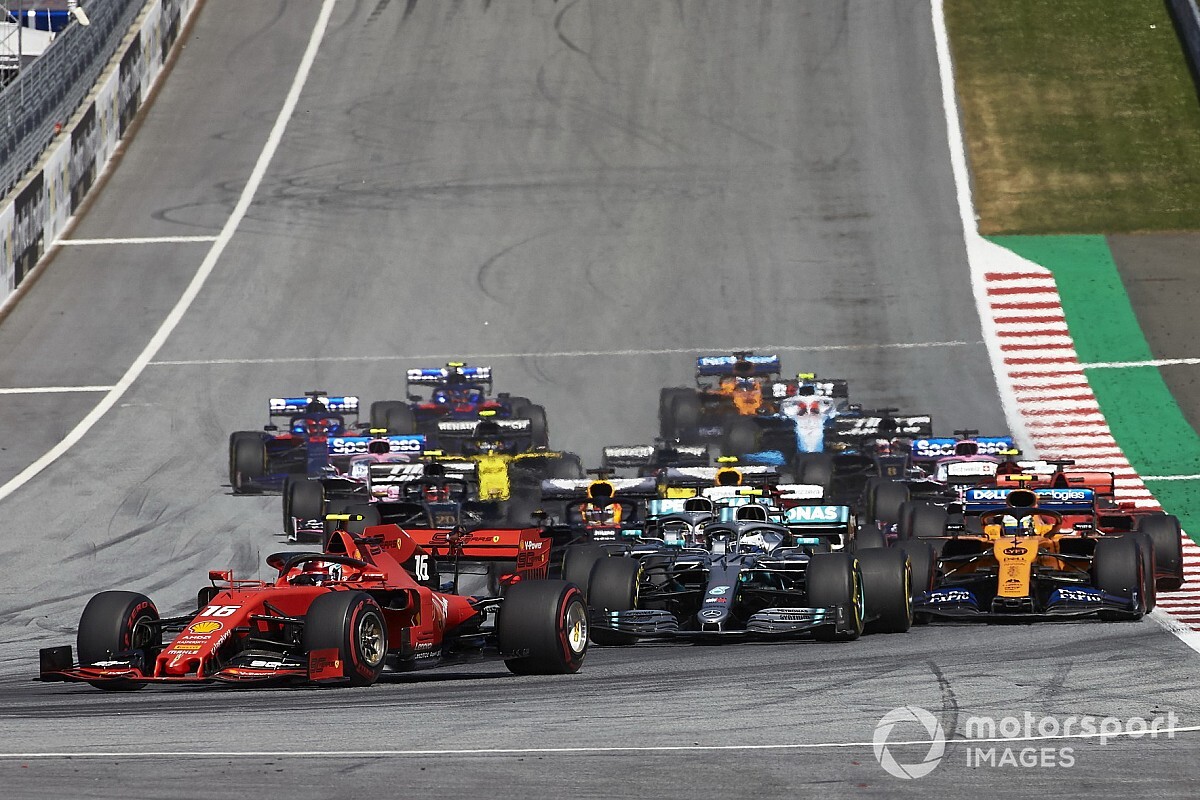 F1 is pursuing prospective teams and engine manufacturers, with Honda the only supplier to join since the V6 turbo-hybrid engine rules were introduced in 2014.

Resource restrictions are a major part of F1's planned rules overhaul for 2021 but the engines will not be simplified to the extent first suggested.

Seidl, who worked at Porsche before joining McLaren this year, believes the technical aspects of the next set of engine rules will need to "make the next step of hybridisation" but also reduce costs.

"But in order to be attractive as a sport for a manufacturer to enter again, I think it's also very very important to make sure you can enter this sport with an investment which is a lot smaller compared to what you have to do now," said Seidl.

"If you want to enter this category at the moment, then the investment you have to do for the infrastructure, and the budget you have to use in order to get to the point where the established manufactures are, you have to be realistic.

"It is pretty difficult to imagine that anyone would invest that money at the moment."

Porsche built and tested an engine that would have been compatible for F1 and formed the basis of a 2021 entry had it committed to joining.

Ex-LMP1 head Seidl would not comment on that Porsche project but said that "in general it's very difficult for a new engine manufacturer to come in".

"This is why I think also that from '21 onwards it makes sense at the moment to really keep the regulations as they are," he added.

"We see at the moment already that with keeping the regulations stable all the powertrains are coming closer together.

"We simply have to wait for the next cycle of the regulations and see how the automotive industry is going, to see if there is any chance to create interest for another manufacturer to come into this sport."

F1's current quartet of engine manufacturers – Mercedes, Ferrari, Honda and Renault – lobbied for the current engine to retain the MGU-H, which was initially going to be scrapped to try to make the engines less complex and tempt a new entrant.

"I would try not to upset the four that are there at the moment, to find ourselves down to two, one of them being new," said Red Bull's chief engineer Paul Monaghan on how the next set of engine rules should be framed.

"A complete clean sheet of paper rather negates all the work that they've currently done.

"You don't want the new rules to be intimidating to anybody else wanting to come in, so you clearly have to strike a compromise somewhere and where that lies I wouldn't want to comment."

McLaren has "the kind of package we're looking for" - Ricciardo