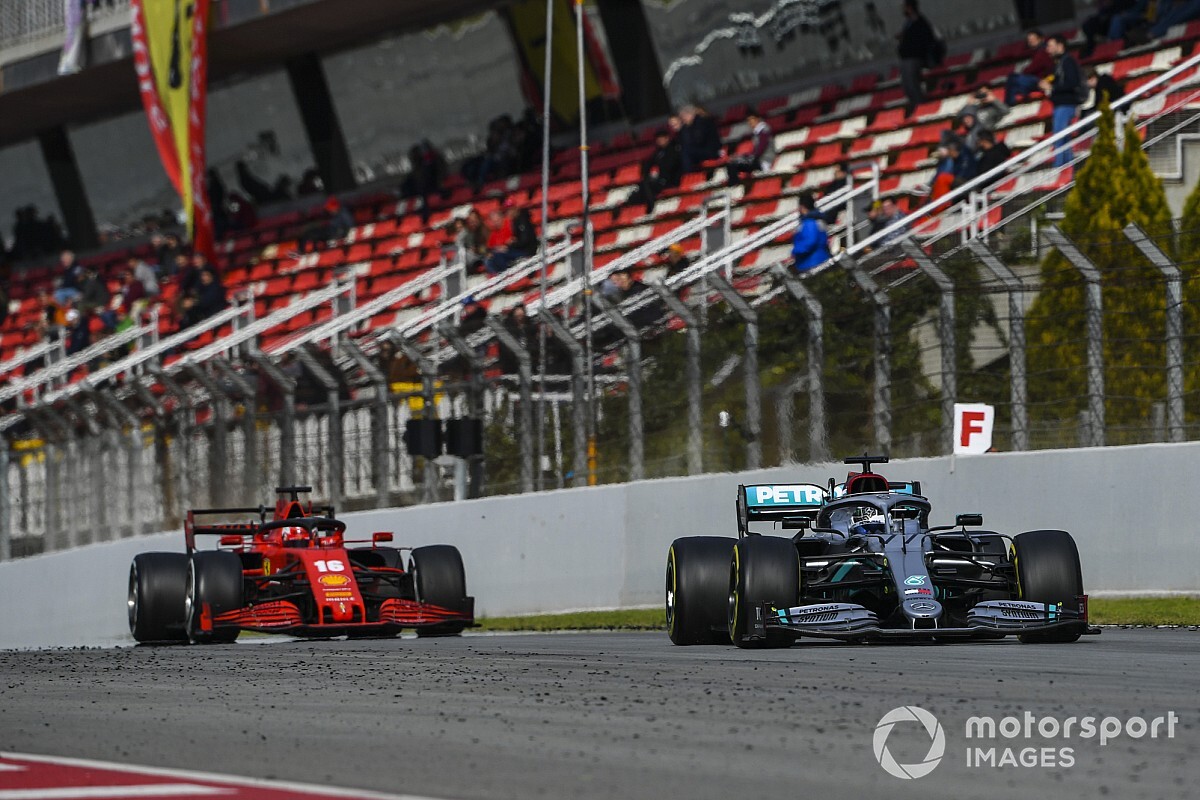 Formula 1 could impose an engine development freeze on the current power units as an emergency measure if there needs to be a further dramatic reduction in costs to save teams.

With the coronavirus pandemic having a major financial impact on everyone involved in the sport, discussions are already under way between the competitors, the FIA and F1 chiefs about how expenditure can be further reduced in the future.

A raft of measures – including delaying the new 2021 regulations until 2022 and carrying over the current cars into next year, have already been agreed.

But amid the likelihood that the squeeze on finances will not come to an end quickly, further discussions are taking place about extra measures that can be taken if needed.

One area being considered is a reduction in the budget cap from its current $175 million level that comes into force from the start of next year.

However, there are concerns that moving that down by $25 million or more would only really affect the top three teams – and could force a number of redundancies at a time when employees may find it hard to get other work.

Another possibility is to limit engine development work by putting a freeze on the current power units, which could last for several years. This would dramatically reduce R&D costs and would also have a knock-on effect in potentially reducing engine bills for customer teams.

Talks on these and other ideas to reduce costs – including delaying the new car rules until 2023 – will remain ongoing while the coronavirus crisis plays out.

However, it is clear that there is a mood among all the outfits to now make sure that decisions are made that help secure the grid rather than play to individual teams' benefits.

Mercedes recently approved a plan to keep a 2021 ban on DAS in place, even though it is the only team running it, while Ferrari supported the delay in the new car rules even though it looks like it is behind its rivals with its current car.