Ericsson: "Only positives" to F1 test, but IndyCar's the focus 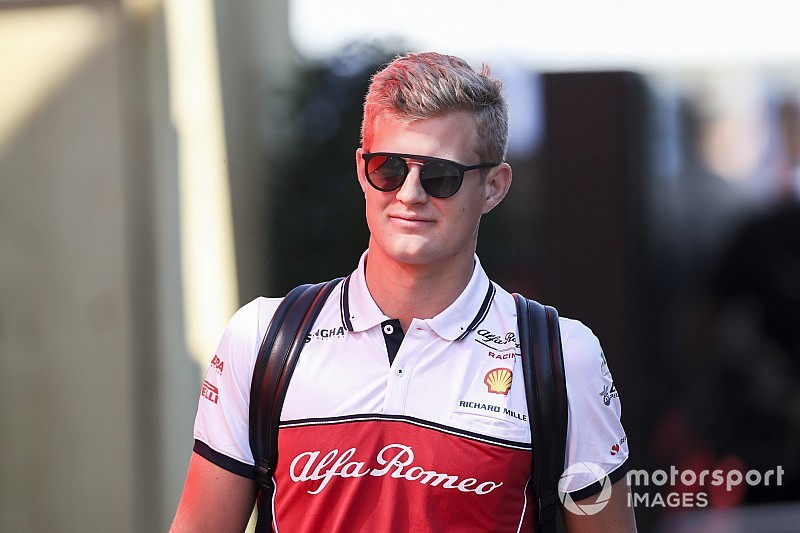 Marcus Ericsson says he sees “only positives” in his Pirelli test outing with the Alfa Romeo Formula 1 team in Austria on Tuesday.

The Swede moved to IndyCar this year after being dropped by the team, then known as Sauber, at the end of last season - although he was retained as reserve driver and ambassador.

The Pirelli test will be his first and thus far only scheduled chance to try the 2019 car.

Ericsson says he’s not worried about the outing reminding him about what he’s been missing this year.

“I don’t think so,” he told Motorsport.com. “I’m super happy in IndyCar, I’m really enjoying that experience, and at the same time I’m really happy to still have a connection here in F1. Let’s see what happens in the future.

“Obviously my main focus this year is on the IndyCar programme, but I get the chance to help the Alfa team in any way. Obviously it will be a Pirelli test, so it’s more for the tyres, but still if I can give some feedback on how the car feels, and how I feel about the car, that would obviously be helpful for the team as well, to get another input.

“They know my feedback and the way I’ve been working in the past, so I think they’re still going to be interested in my feedback about how the car behaves, and what I think can be improved.”

The Swede said he enjoyed his time with the Alfa team over the Austrian race weekend, but admitted "it's more fun being in the car than just being around".

“It’s good to be back as well and see all the people I know, as I was here for quite a few years. And of course seeing Alfa do well – they did a good job in qualifying and put both cars in the points for the first time this year. I take a lot of credit for that obviously, me being here!”

Seidl: F1's under-fire rulebook is what teams, drivers asked for