The announcement that Lando Norris will partner Carlos Sainz at McLaren next season fills in a key piece of Formula 1’s driver market puzzle, which is edging towards completion.

Norris was picked ahead of Mercedes junior Esteban Ocon, outgoing McLaren driver Stoffel Vandoorne and Sergio Perez. Of those Norris defeated to earn his grand prix graduation, only Perez’s place on the 2019 grid looks secure.

He claims to have a contract signed already and the expectation is he will remain at Racing Point Force India to partner the incoming Lance Stroll, whose father Lawrence is now one of Force India’s main backers.

However, missing out on McLaren means Ocon has lost a major option while the axed Vandoorne is damaged goods after two miserable seasons in F1.

Mercedes has worked tirelessly to find a home for Ocon since his planned move to Renault was derailed by Daniel Ricciardo.

However, Williams is the only other Mercedes-engined car on the grid and its financial needs mean an engine discount is unlikely to cut it to place Ocon there.

Williams appears the final hope of several drivers. Sergey Sirotkin brings funding and has impressed the team in his rookie season, but his fellow Russian Artem Markelov has been linked and reserve driver Robert Kubica still wants an F1 return. 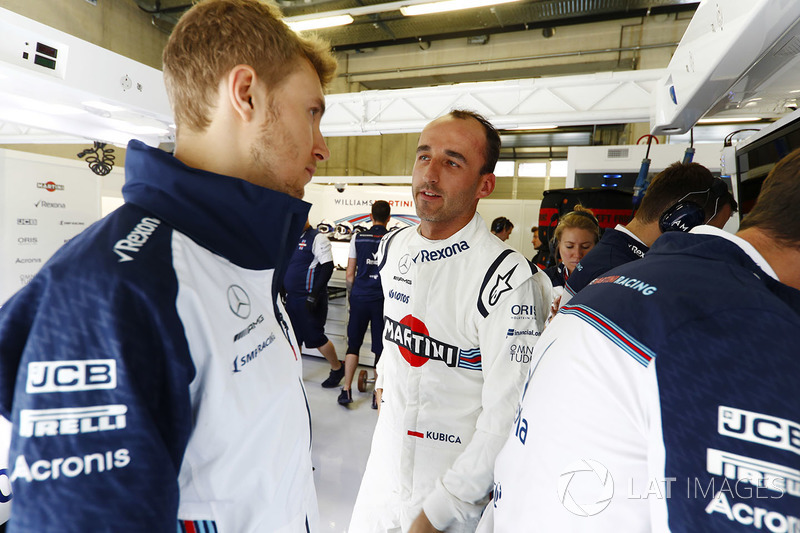 Mercedes junior George Russell has also targeted Williams but a 2019 F1 graduation now looks difficult for the Formula 2 championship leader, with others ahead in the queue.

Russell’s and Ocon’s Mercedes ties are limiting other teams’ interest, but Mercedes is willing to drop its juniors if necessary.

That would immediately make them more appealing to Red Bull, whose junior team Toro Rosso has not confirmed either of its ‘19 drivers.

Daniil Kvyat is on course for a surprise third chance, but the second seat is still up for grabs.

Brendon Hartley could be retained, but does not share the attraction of an unattached Ocon or Russell, or even Vandoorne, who came to F1 with a stunning junior record.

Haas is also yet to name either of its ’19 drivers. Kevin Magnussen is expected to stay, while Romain Grosjean has regained his form after a bad start to the season.

Charles Leclerc’s Ferrari move is back on, eliminating him from the Haas picture, so Ocon and Vandoorne could fight for a place there.

Haas is not interested in a rookie, which makes Sauber a better option for Ferrari’s other protege Antonio Giovinazzi as Ferrari has an option on one of the Swiss team’s seats.

Vandoorne was run by Sauber team principal Frederic Vasseur’s ART team to the 2015 GP2 title, and his manager is also involved in Sauber’s ownership structure.

It is understood that the prospect of bringing the Belgian to Sauber has been discussed, however, long-time Sauber driver Marcus Ericsson is backed by a team director.

That means at least 10 drivers are in the mix to race in F1 next season, but only six seats realistically remain available. 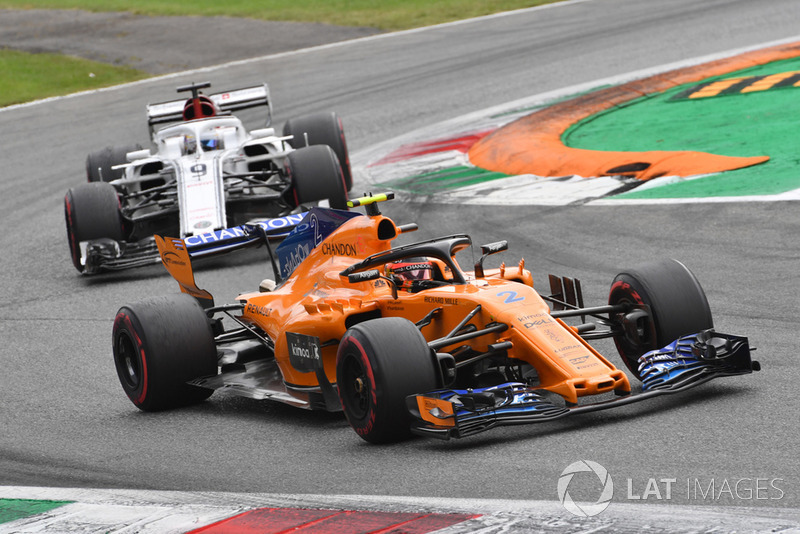