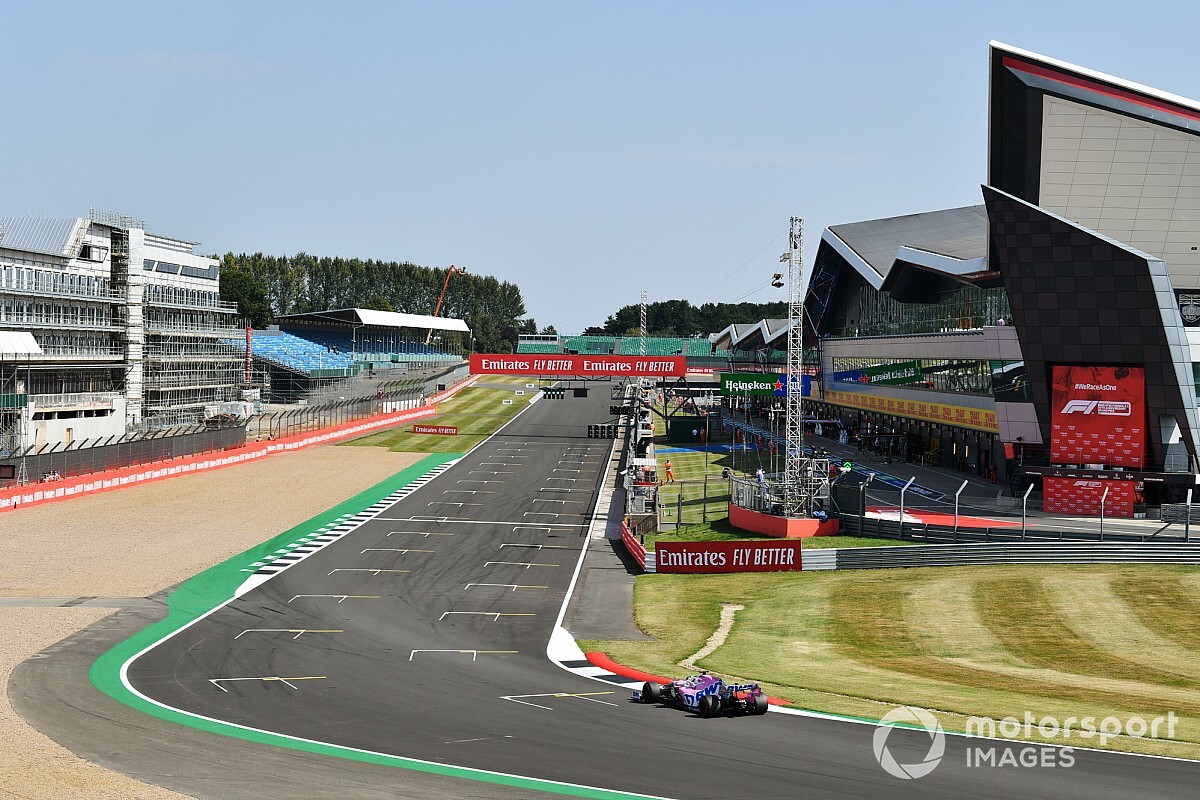 Formula 1 drivers have been reminded by the FIA that they should cross the line on the last lap of the 70th Anniversary GP on the track, and not in the pitlane.

The subject has been highlighted after it was realised that Lewis Hamilton could have gained an advantage after his last-lap failure in the British GP by heading into the pitlane and crossing the line there.

Unlike many circuits, the pit entry at Silverstone represents a shortcut relative to drivers who stay on the circuit and negotiate the Club complex of corners.

Despite struggling with a front left tyre that was falling apart, Hamilton opted to stay on track and complete the lap, and he crossed the line 5.8 seconds clear of the pursuer Max Verstappen. However, the task of staying in front would have been easier if he had pitted.

In the past, notes issued by the late FIA race director Charlie Whiting included a reference to drivers using the pitlane on the last lap, but latterly that paragraph has been omitted.

Following a discussion in Thursday's regular meeting of team managers the topic was discussed in the light of what happened to Hamilton, with the prospect of a repeat this weekend.

Current race director Masi duly amended the notes and an update he issued on Sunday read: "In the interests of sporting fairness and to facilitate the orderly conduct of the event in accordance with the provisions of the FIA International Sporting Code, any car which does not cross the control line on the track to finish the race will be referred to the stewards."

It's understood that the stewards will take any mitigating circumstances into account.

Pit entry short cuts have been an issue in Formula 1 in the past, notably at Donington Park, where in the 1993 European GP drivers coming recorded faster laps than those who stayed in track. Buenos Aires was another track where a car could gain an advantage by heading into the pits.

The 1998 British GP at Silverstone featured a controversial finish when Michael Schumacher came into the pitlane, crossed the line as winner, and then headed to his pit to serve a meaningless penalty.