Formula 1 will not go electric for decades, if at all, reckons FIA president Jean Todt. 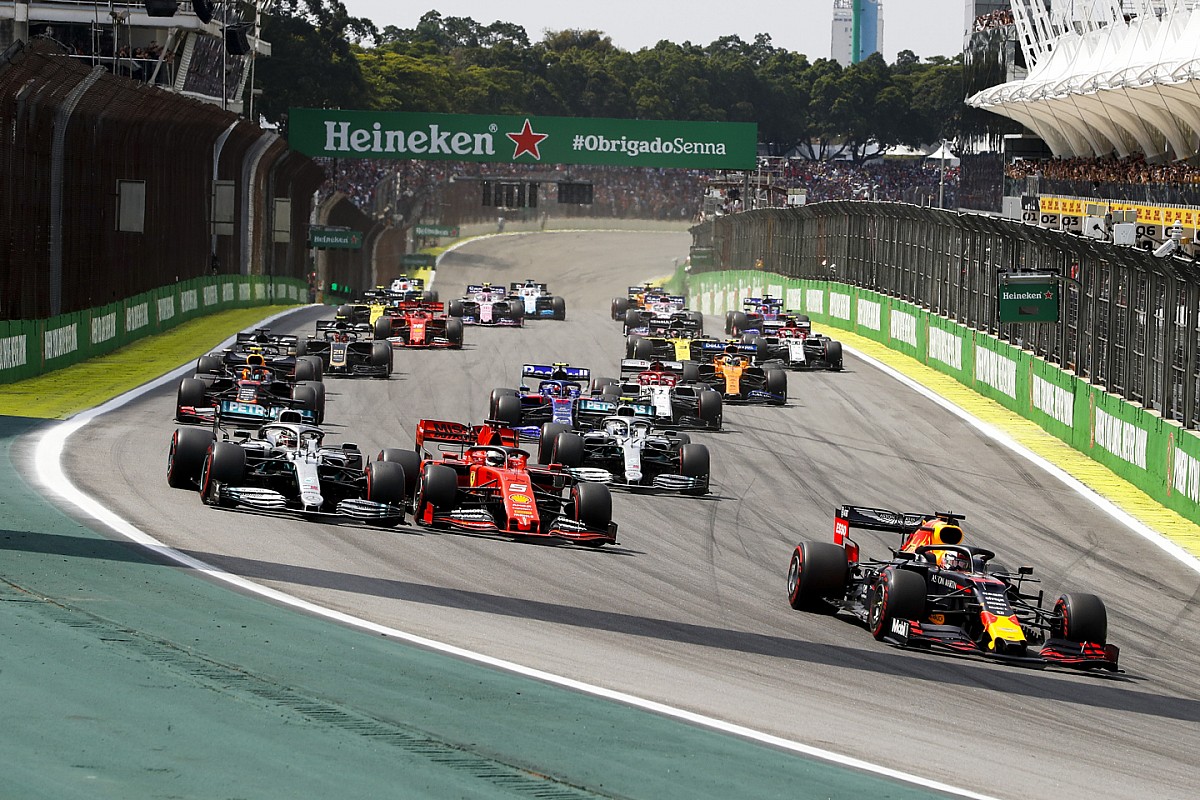 While the Formula E series is growing and has attracted interest from fans and manufacturers, Todt is sceptical that battery-powered technology is able to meet F1's speed and distance demands for many years to come.

Instead, Todt sees F1's focus remaining on the use of hybrid engines – which not only reuse waste energy but can be made more environmentally friendly through the increased use of bio-sustainable fuel.

"At the moment you can only consider F1 with a hybrid engine," said Todt. "You cannot envisage to have FE substituting F1. 300kms? There is not one [electric] race car able to do 300km at the F1 speed today.

"It will be decades before it can happen, if it does happen.

"Today hybrid is the proper choice, the next step is to see how we can secure greener fuels."

Todt's view is backed by Mercedes' F1 engine chief Andy Cowell, who reckons that the sport can make great gains in developing bio-sustainable technology in the future.

Speaking to Motorsport.com about Todt's predictions of F1 not going electric for decades, Cowell said "It is all down to the storage technology. If it's lithium ion then his time frame is correct.

"If you go for a hydrogen solution that can be done today, but the cars would be a lot lot heavier and a lot bulkier than they are today. At which point I think you lose the F1 aspect of it.

"So I think that is why the steps that we're taking for 2021 are important, where we're introducing a 10% bio sustainable fuel.

"If we can, with the next generation of power units, develop an engine around the 100% sustainable fuel then there is a huge amount of carbon dioxide that we could convert into a liquid hydrocarbon based fuel.

"So let's leave all the carbon that's captured in the earth in the form of gas and crude oil and so on. Let's just leave that there. The planet has done a great job of capturing that, so let's capture some out the sky rather than out of the ground.

"Let's create liquid fuels and a 60% thermal efficient engine, at which point it's not about throwing the internal combustion away. It's about adapting that and the petrochemical companies adapting to carbon capture and so on. I think that's the 10-20 year future."

F1 chairman Chase Carey believes the sport can act as a beacon for the benefits of hybrid technology, as road car manufacturers weigh up what consumers will want in the future.

"I think this is an offensive issue, not a defensive issue," he said. "Electric is going to be part of the solution. But you know, they got their own issues, whether it's economics or batteries, what have you. But I think there are a lot of issues around it.

"I think the hybrid engine can actually be, in many ways, one of the most important, if not the most important component of addressing a billion plus cars out there today with combustion engines. And we can, through initiatives like fuels, fuel technology, and energy recapture, continue to make that space."

Bottas: 2018 repeat would have cost me Mercedes drive