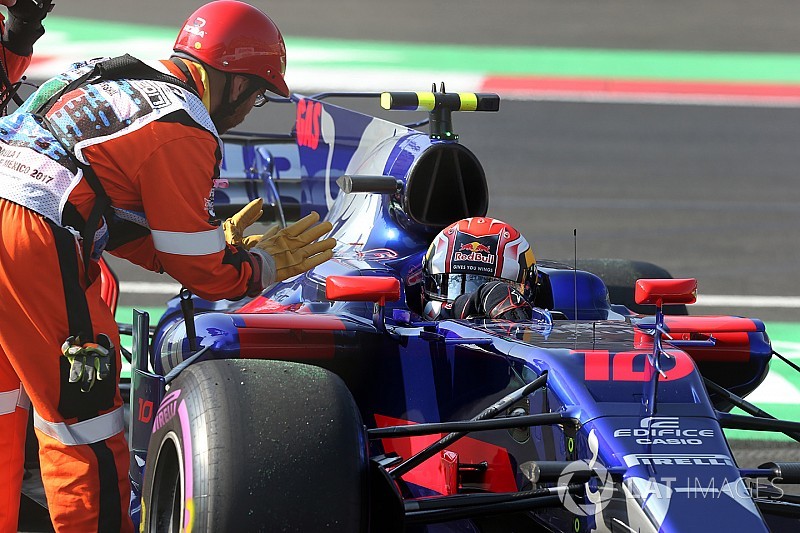 Renault's turbo problems took Red Bull out of the fight for victory in the Brazilian Grand Prix. After its reliability setbacks in Mexico, in Sao Paulo it had to compromise its turbo usage even though Interlagos is only 780 metres above sea level compared with 2285 metres for the Autodromo Hermanos Rodriguez.

These turbos have a regulated maximum rotation speed of 125,000rpm, and with the less dense air at altitude the only way to get back the lost engine performance is to run it as near to the maximum as possible for as long as you can. But this brings a certain set of challenges.

Toro Rosso "had to say something" about Renault criticism