Formula 1 has vowed to ensure that its next generation of engine from 2025 will be "powerful and emotive" after finalising its plans for the next rule phase. 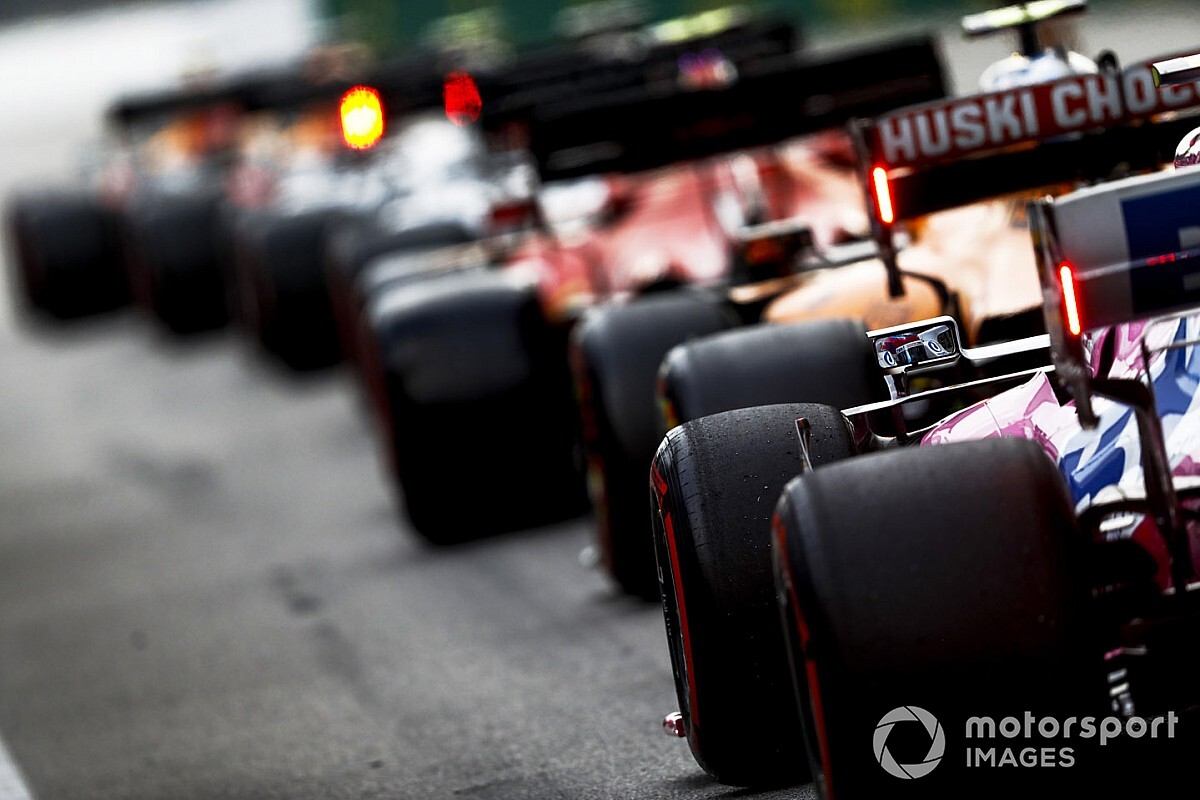 As part of the discussions between teams, the FIA and the sport's chiefs in an F1 Commission meeting on Thursday, an action plan for the transition to new power unit regulations was agreed.

Teams voted unanimously for an engine freeze to begin from the start of 2022, which opens the door for a new engine rules era to come into force for 2025.

This is a year earlier than originally anticipated, and it is hoped the combination of the freeze and the new timeframe will help reduce costs in the sport.

While F1 has been clear that the next generation of engine from 2025 will be turbo hybrids, an overhaul of the current concept will be evaluated by a high-level working group.

This committee will include both current and potential power unit manufacturers, as well as fuel suppliers.

While the specific details of the future engine rules may take some time to be sorted, F1's current teams and the sport's bosses have agreed on some key principles that need to be met.

The desire to have an 'emotive' engine comes against the backdrop of long-standing criticisms against the current turbo hybrid engines for their lack of noise and brutality.

As well as the current engines being much quieter than the previous normally-aspirated V8s, the fact that they rev much lower in a bid to maximise torque characteristics has served to even further lessen the impact on observers.

Ways for the engines to become more brutal and louder would be to raise the rev limit, increase fuel flow and remove the MGU-H which serves to muffle much of the sound expelled by the exhaust.

The engine freeze agreed from 2022 is good news for Red Bull, which now has the way clear for it to secure a deal to takeover the Honda power units from that season.

However, there will be no framework within the freeze for engine power to be equalised if one manufacturer finds itself on the backfoot from that season.

While Red Bull had talked last year about a potential balance of power to level things up, it is understood that the matter was never seriously considered – so manufacturers will have to commit to the engine that they race with from the start of 2022.