Formula 1 should take inspiration from MotoGP and have an experimental tyre compound that changes throughout the season, reckons Romain Grosjean. 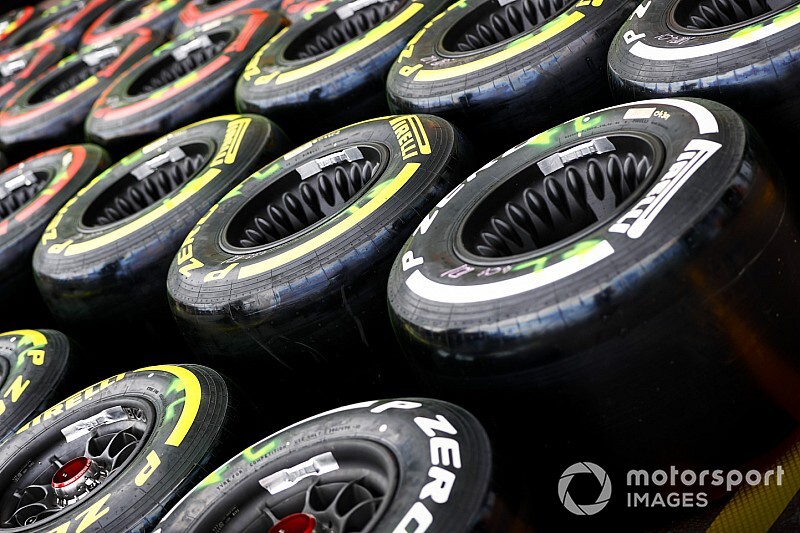 F1 tyre supplier Pirelli homologates five compounds for the season and picks three of those compounds for each grand prix, with teams required to use at least two during the weekend.

Pirelli reduced the thickness of its tyres by 0.4mm for 2019 to eliminate blistering and reduce overheating, but that has triggered criticism as some teams believes it has handed an advantage to Mercedes and made performance too random because these tyres are difficult to warm up.

Some teams have called for a return to Pirelli's 2018 tyres but the manufacturer can only alter the specification it sets for the season on safety grounds.

Haas driver and Grand Prix Drivers' Association director Grosjean believes that instead of arguing over the predetermined compounds, F1 would benefit from having a "prototype" tyre.

"It's one thing I learned about MotoGP which I find amazing," Grosjean said when asked by Motorsport.com about the current F1 tyre debate.

"I'm good friends with Fabio Quartararo, and I asked him, 'Why do you use the hard tyre in qualifying when you have the hard, medium and soft'?

"He says that at every race the hard tyre is a prototype tyre, new technology that they [Michelin] bring.

"It doesn't mean it is the hardest of the compounds, but it's a new technology. We know we don't have the best product here, why don't we try that?

"A soft and medium [compound] that you know, and bring a new technology [as the third compound and] make it different every race.

"We don't have to use it if we don't want to use it. At least we could develop the product in that way."

What does MotoGP do?
By Lewis Duncan

While MotoGP follows a similar solution to race weekend compounds in Formula 1, with hard, medium and soft options available to riders, Michelin's range is far more dynamic from race to race.

The nature of bike racing necessitates this, but it also has the knock-on benefit of making the racing more unpredictable and more exciting.

Michelin's return to the series as sole supplier in '16 and '17 had them altering actual tyre construction from race-to-race.

This wildly complicated how teams approached races, and though the racing benefited greatly as a result, this practice was ultimately stopped for '18.

Constructions are now mostly locked for the start of the season, but changes are still occasionally made on safety grounds. Despite this, the compound range has remained dynamic, with no one compound the same from week to week.

This generally allows all three options to be raceable, creating greater strategic opportunities, which again impacts the race positively as it does not limit a rider into running a tyre they do not feel comfortable on without much of a penalty.

F1 adopting something similar would move drivers away from being generally locked into running the more durable options, ultimately leading to more strategy diversity and better racing. 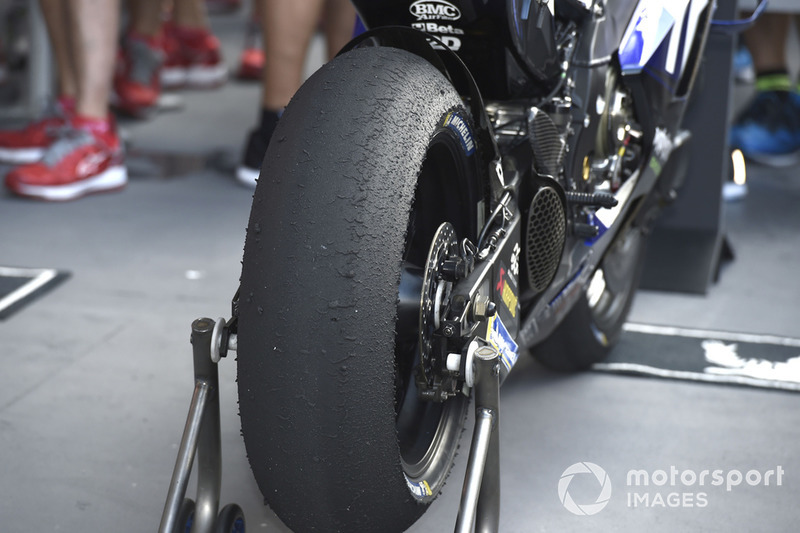 French GP: All the winners since 1950