Sprint stars Verstappen, Leclerc, Ricciardo and Alonso; Ferrari on form and can Raikkonen make another point? Here are some tips for this weekend at Interlagos.

F1 is back in Brazil after Red Bull rattled rivals Mercedes in Mexico last Sunday. Trackside Tipster takes a look at could happen this time around and where some of the surprises could come from this weekend.

The Interlagos track is likely to favour Red Bull again, but it’s not as clear-cut as it seemed in Mexico. Mercedes has also gone well there and despite past results show some decent form Lewis Hamilton appears surprisingly unfavoured.

It’s worth looking beyond the likely winner this time, though, because this is the third race that has included the new sprint qualifying format, so there’s some interesting opportunities to be had around that.

Winning in F1 is all about playing your cars right and getting a good roll of the dice. Try your luck at Casino by clicking here.

Qualifying will run on Friday evening at this event, and that will only decide the grid for the short sprint challenge that takes place on Saturday. It is that which then decides the grid for the race on Sunday.

The positions after qualifying on Friday will likely affect the odds for the sprint race the following day, so it is worth keeping an eye on the drivers who have shown good form in the short format so far.

In the first sprint, at Silverstone, Max Verstappen showed more aggression and swapped spots with Hamilton at the front. In the second, at Monza, he turned third into pole (albeit aided by a penalty for Valtteri Bottas).

Further back, Charles Leclerc is well suited to the sprint format, as are Daniel Ricciardo and Fernando Alonso, so if any of those struggle on Friday, they could be a good bet to climb back up on the Saturday.

There is also the chance of rain on Friday, which could lead to some mixed up starting positions for the sprint. Changing conditions could play a part on Sunday too, as race day looks set to be up to six degrees hotter than the Saturday. 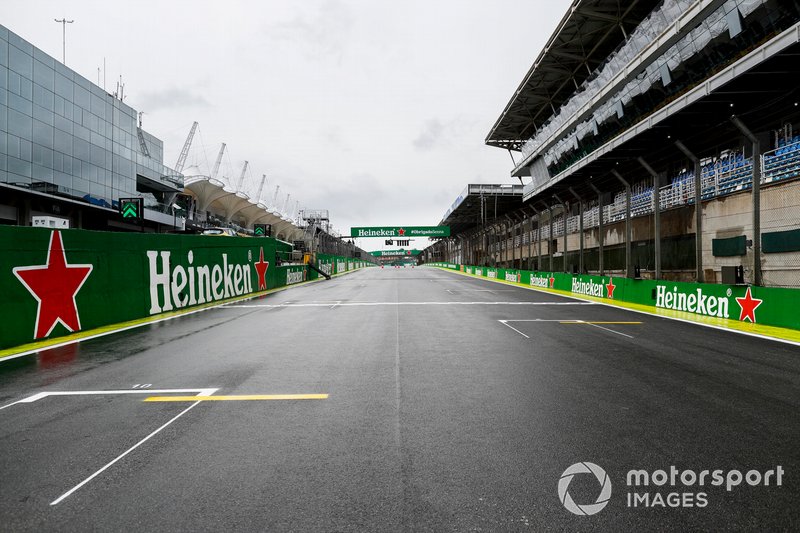 This is a form track for Ferrari when it comes to a single lap run, so keep an eye on Charles Leclerc and Carlos Sainz to get themselves up towards the front in qualifying on Friday.

Apart from a victory for Sebastian Vettel in 2017, however, the team has never fared that well in the race. That said, last time out there was a decent chance of a podium before the team’s two drivers collided with each other.

Kimi Raikkonen’s long F1 career is coming to a close at the end of the year, but since he announced his retirement he appears to have hit a rich vein of form (in Alfa Romeo’s terms at least), with two eighth-place finishes in the last four races.

There is a good chance he could collect another cluster in Brazil, too. He finished fourth there for Alfa in 2019 – his best ever result with the team – and in the two years before that, with Ferrari, he was on the podium each time. 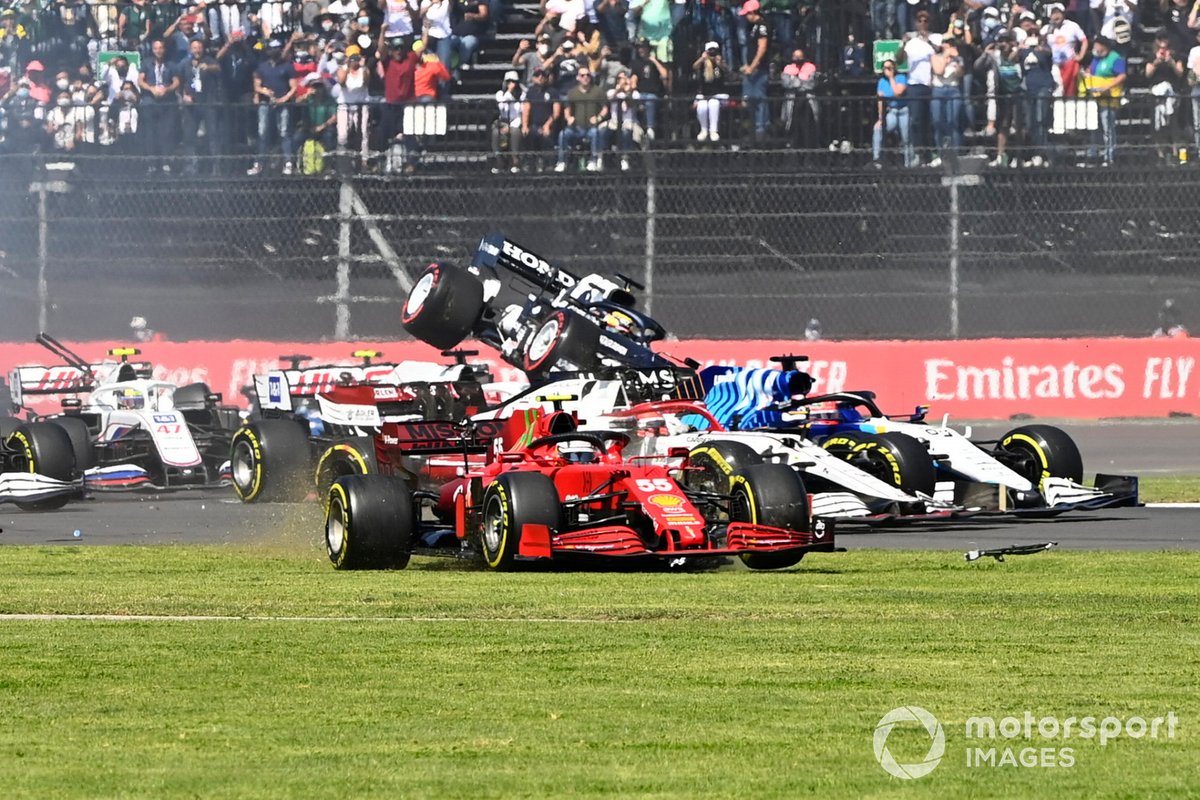 Reliability has been impressive for most teams this season, but one or two have proved less likely to finish than others – and there could be value in picking who will or will not reach the end of the race this weekend.

AlphaTauri, for example, has had at least one car retire in four of the last six races while Haas has had one car drop out in five of the last eight. Despite that, both teams have decent odds on just one of their cars reaching the finish.

Don’t be tempted by the high odds for a double retirement, though. It could happen, but it has only done so twice this year – once with Williams in San Marino and once with Alpine in the USA.

Fair bet for a clean race

The safety car has been used at 10 of the 18 events so far this season – which means it has appeared in 55% of the races.

That is a lower appearance rate than in all but one of the last five years – with the 12 race appearances from 17 last year (70%) the highest – but if it stays dry (as predicted) the chances of Brazil adding to this year’s tally are relatively low.

Just two of the seven dry races in Brazil since 2010 have had a safety car – although in the wet, it is a different story, with a massive four safety car periods in 2016 and two in 2012.