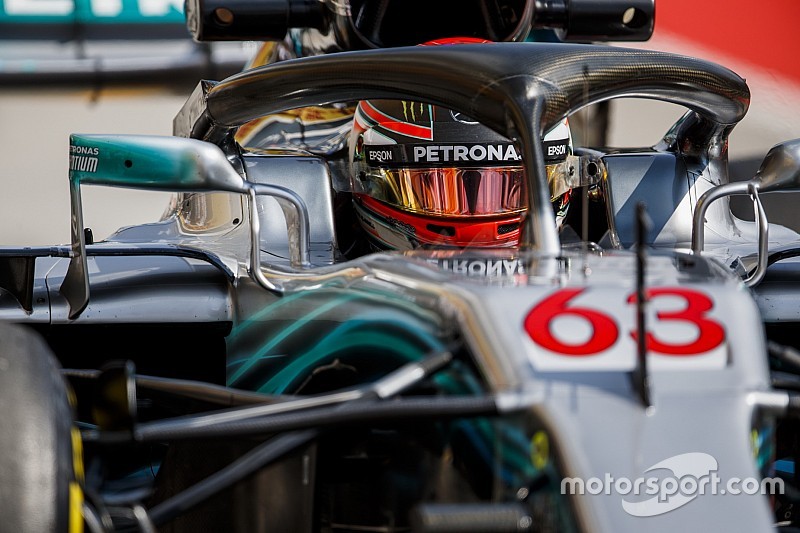 Formula 2 championship leader and Mercedes protege George Russell believes Formula 1 is lacking “at least two teams” after his prospects of securing a 2019 drive have faded.

Russell turned down a first free-practice outing of the year ahead of the Italian Grand Prix as he focuses on his fight with 2019 McLaren F1 driver Lando Norris for the F2 title.

While Norris’s future is secure, the rapid changes in F1’s driver market in recent weeks has put Russell’s graduation in doubt as Mercedes struggles to find a place for him and likely Racing Point Force India exile Esteban Ocon.

“We only have 20 cars on the grid, as a young driver trying to break into that 20 is extremely difficult.

“I think the idea of a third car, or something along those lines, is a very good idea.

“It gives the likes of Mercedes, Ferrari and Red Bull the chance to throw their young drivers in without any major issues.”

Rival F1 teams are reluctant to hire drivers who tied to their competition.

Wolff admitted this problem, and the consequence of Mercedes struggling to get its drivers into F1, means he will consider the future of his company’s junior programme.

Some of Mercedes’ rivals have reacted negatively to Wolff’s suggestion of a third car, questioning the cost and practicality of such a measure, but Russell believes third cars would be a worthwhile expense for those that could afford it.

“The money is spent in the windtunnels, on the designers’ salaries, the time and effort to design the cars.

“To make three wings instead of two is not going to be a huge additional cost. [Or] a third chassis compared to two.

“Obviously it’s an increased cost, but it’s not much for the spectacle it could give Formula 1.” 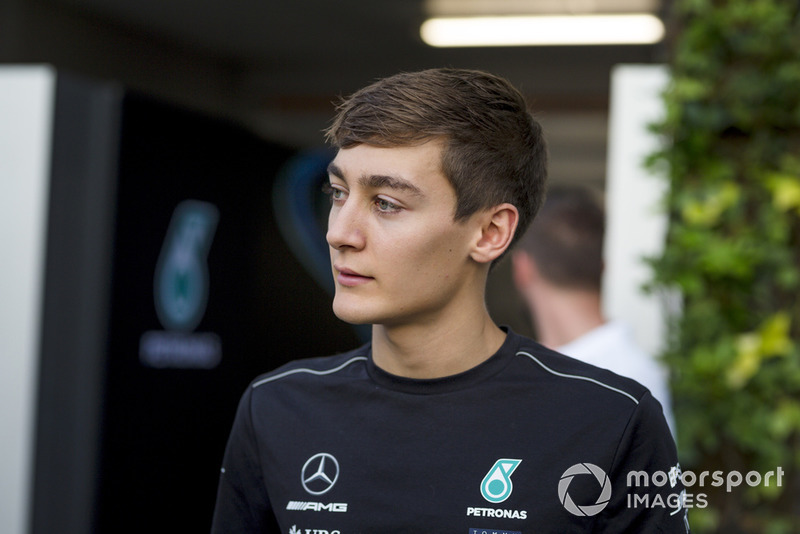 The F1 perfectionist who pushed too soon