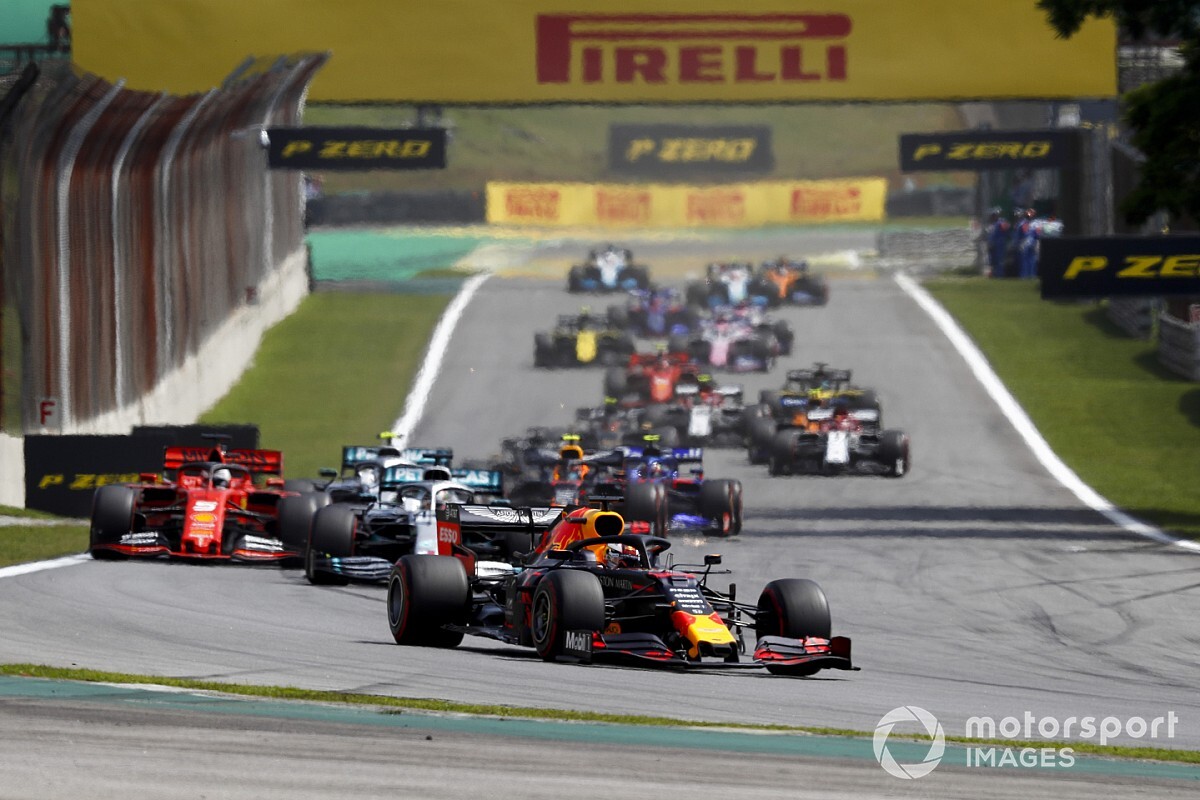 McLaren Formula 1 team CEO Zak Brown has cautioned that the sport could lose as many as four teams if the coronavirus crisis "isn't handled the right way."

With no races currently taking place, all teams are facing a financial squeeze.

They still have significant overheads such as salaries, while facing the prospect a future loss of income from both the F1 prize fund and their own sponsors.

Brown believes that the sport should take steps such as further lowering the budget cap that comes into force in 2021.

He also warned that if teams do hit trouble, there are no potential buyers around in a position to save them.

"This is potentially devastating to teams," Brown told BBC Sport. "And if [it is devastating] to enough teams, which doesn't have to mean more than two, then very threatening to F1 as a whole.

"Could I see - through what is going on right now in the world if we don't tackle this situation head on very aggressively - two teams disappearing? Yeah.

"In fact, I could see four teams disappearing if this isn't handled the right way.

"And then, given how long it takes to ramp up an F1 team, and given the economic and health crisis we are in right now, to think there would be people lined up to take over those teams like there has historically been... I don't think the timing could be worse from that standpoint.

"So I think F1 is in a very fragile state at the moment."

In a separate BBC TV interview, Brown indicated that the sport could survive losing one team, but any more would cause difficulties.

"We currently have 10 teams, 20 cars on the grid. Not too long ago after the financial crisis we had 18 cars.

"I think that's about the limit, so in reality, we could probably afford to lose one. Two becomes the red zone, and I think three we have very, very substantial problems."

Brown says that teams have already agreed in principle to lower the budget cap from $175m to $150m, and that one of the three main players most affected by the cap is willing to go even further.

"You have everyone at $150m, and the strong majority - including one of the big teams - willing to come substantially under $150m.

"If we don't make an aggressive enough budget cap and some people feel they have to top up this year and have no chance of getting it back, then they ask themselves: Why are they in it?

"I don't think anyone competes in F1 just to make up the numbers."