Mercedes HPP engine boss Andy Cowell says that the company’s Formula 1 programme is now benefiting from its involvement in Formula E – but he admits that running parallel programmes was “a strain” at first.

The Stuttgart manufacturer announced in 2017 that it would enter Formula E for the 2019-2020 season, with the powertrain developed alongside the F1 unit at HPP in Brixworth. Cowell says that lessons learned in the latter have already benefited the more established programme.

“Formula E is a fascinating championship with the electric machine as the only device propelling the car,” said Cowell. “Therefore, the efficiencies of that electric machine, the inverter and all the control systems, are paramount, and the torque accuracy delivery is crucial.

“Some of the development learning there has now fed back into F1, so from Melbourne this year, our F1 hybrid system will benefit from our Formula E development work. We’ve also made some manufacturing improvements that originate in the FE programme.

“We manufacture our own electric machines and some of the techniques developed for Formula E are being applied to the F1 electric machines this year as well. This is exciting to see; in the past, we’ve seen gains from the Project One [hypercar] development feed back into F1, now we are also seeing Formula E engineering and manufacturing technology feeding back into F1.”

With Ferrari making inroads into Mercedes’ F1 power advantage during the period when it was building its Formula E programme, Cowell conceded that splitting personnel between the two projects was difficult at first: “Having two highly competitive series to do engineering work on is initially a strain, because it takes a period of time to find the right people for the new series. Some of those people have transferred from the F1 team, some have been recruited from outside.

“However, I think overall it is a benefit because it provides opportunities for careers to flourish on new technology, on a new series and now we are seeing the ideas flow between both. Both powertrains will benefit as a consequence.” 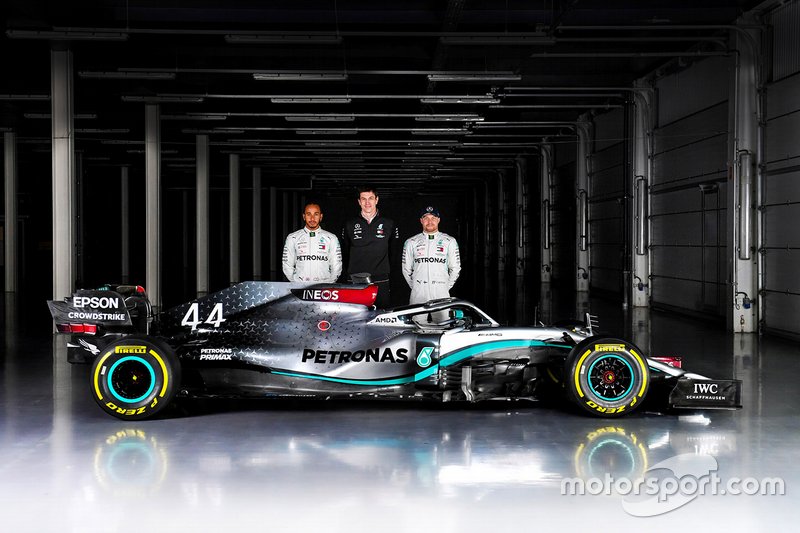 Steiner: We must keep pressure off Schumacher despite F1 points

Mercedes still not "too optimistic" despite British GP victory challenge