Formula 1’s new pitstop rule comes into effect from the 2021 Belgian Grand Prix, but what is it and how will it affect teams?

What is the new pitstop rule and what will it do?

The new rule for pitstops – issued by a technical directive – aims to slow pitstops down. It does this by setting limits on how quickly different parts of the pitstop can be completed.

Certain actions in the pitstop are no longer allowed to happen quicker than 0.15 seconds, while the minimum time between the wheel guns being released from the wheels and the traffic light on the gantry turning to green is now 0.2 seconds.

The rule was announced in June and was originally planned to come into practice from the Hungarian Grand Prix onwards, but was delayed to the Belgian Grand Prix.

Why is it being introduced?

With pitstops becoming faster and faster, the FIA has introduced the rule to both try and reduce the risk associated with botched pitstops or loose wheels, and to prevent teams from using active systems to control elements of pitstops.

Cars with loose wheels are something that Formula 1 has seen before and, while teams are usually able to stop cars from leaving the pits before the wheel is completely secured, there have been times where a loose wheel has caused havoc.

The 2020 Austrian Grand Prix saw Kimi Raikkonen retire in dramatic fashion when his wheel departed his car during a safety car restart, while both Haas cars retired from the 2018 Australian Grand Prix following pitstop issues. 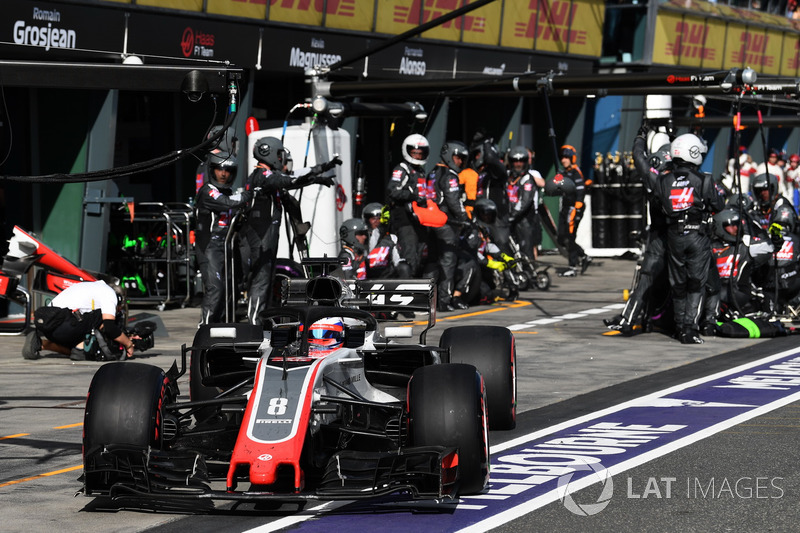 Another incident involving Raikkonen came during the 2018 Bahrain Grand Prix. An error during his pitstop meant he was shown the green light despite there being a mechanic stood in front of his rear-left wheel. Raikkonen set off and ran over the mechanic’s leg, breaking it in the process.

An incident involving someone outside of team personnel occurred during the 2013 German Grand Prix.

Red Bull driver Mark Webber was released with a loose wheel and, as he pulled out of his pitbox, the wheel broke free. It bounced down the pitlane, narrowly avoiding mechanics from neighbouring garages, and hit an unsuspecting cameraman in the back. The force of the wheel knocked him off his feet, slamming him to the ground and leaving him with a broken shoulder and cracked ribs.

Which teams will this affect most?

As the rule is aimed at slowing down pitstops, the teams with the quickest pitstops will be more affected.

Red Bull have easily had the quickest pitstops in 2021, scoring five sub-two-second pitstops so far. They’ve also had the fastest pitstop in eight of the 11 races in 2021 (with Mercedes, Aston Martin, and Williams all taking one each).

While Mercedes have the second-fastest pitstops on average, their average pitstop is almost a quarter of a second slower – Red Bull’s average stop is 2.57s, while Mercedes’ is 2.81s. With Red Bull being the only team to break the two-second barrier, it’s highly likely that they will be the most affected by the change. 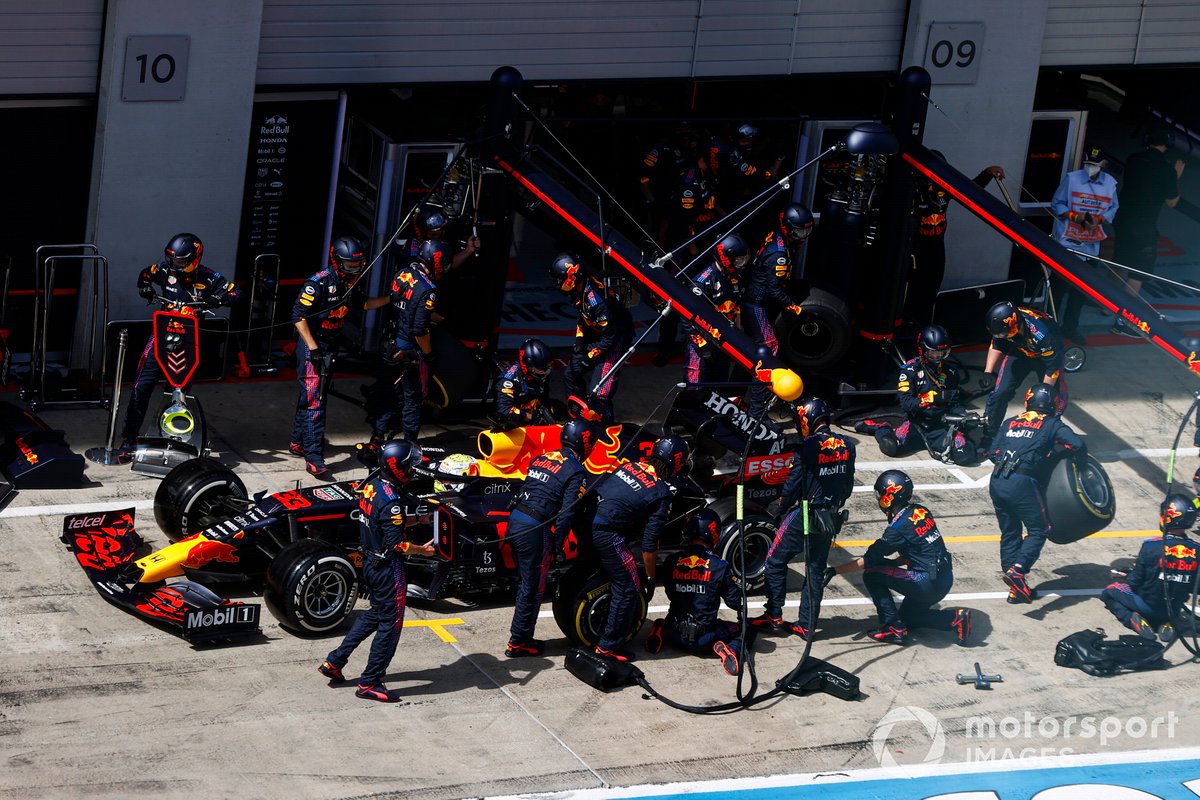 How have teams reacted to it?

Christian Horner and Red Bull at large have, unsurprisingly, spoken out against the new rule. Horner said that “F1 is about innovation and competition. Seeing pitstops sub two seconds is a remarkable feat and we should be encouraging it, not trying to control it, otherwise where does it stop?”, while Helmut Marko alleged that rivals Mercedes were behind the change, “Mercedes is nervous and they are trying to slow us down,” he said. “First we had the rear wing thing and now they have labelled our pitstop equipment as illegal. But it’s all hot air.”

Speaking in June, Mercedes boss Toto Wolff said that while they didn’t actively ask for Red Bull to be investigated, they did ask for clarification on around the pitstops.

“We inquired with the FIA on a safety mechanism, which is related to a system that we were using, and whether that could be optimised. That happened, I would say three or four weeks ago. And it was a technology question.

“So did that trigger anything else? Maybe. I don’t know. But this is the question we’ve asked.”