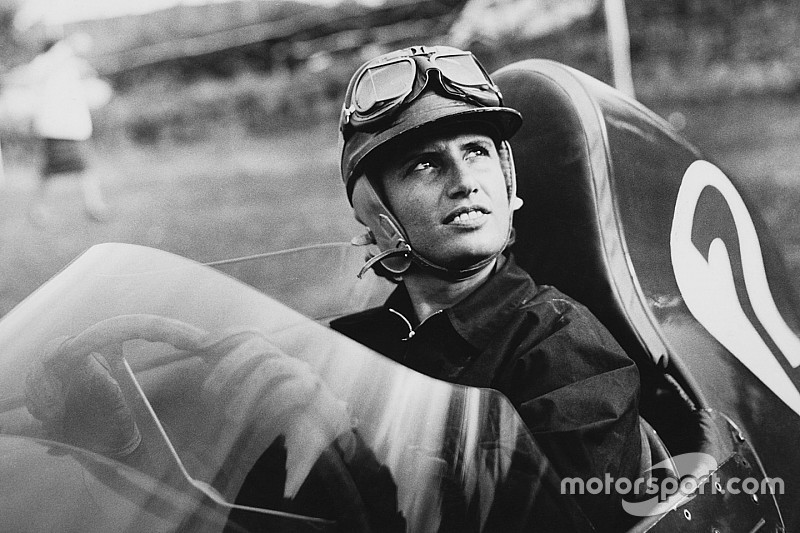 Maria Teresa de Filippis, best known for having become Formula 1's first-ever female driver in the 1950s, has passed away at the age of 89.

The Italian made five attempts to qualify for Grands Prix in 1958 and 1959, making a total of three starts, all behind the wheel of a privately-entered Maserati 250F, having raced in sportscars for the Italian marque in the years prior.

After she failed to qualify for the 1958 Monaco Grand Prix - along with Bernie Ecclestone - de Filippi's first start came in that year's Belgian GP at Spa.

It would be the only race she would finish - albeit doing so in 10th and last place, two laps down on the victorious Tony Brooks.

De Filippis also qualified for that year's Portuguese and Italian races, but failed to finish on either occasion due to engine failure.

Her final attempt to qualify for a Grand Prix came in the season-opening 1959 Monaco Grand Prix for the Behra-Porsche team, failing to make the cut for the 16-car grid.

But de Filippis subsequently turned her back on motor racing after Jean Behra's death in a support race for that year's German GP at AVUS, leading to her hanging up her helmet aged 33.

She would remain the last female driver to appear in Grand Prix racing until Lella Lombardi, the only other woman to have started an F1 race, some 15 years later.

One-team domination in F1 not a problem, says Kaltenborn