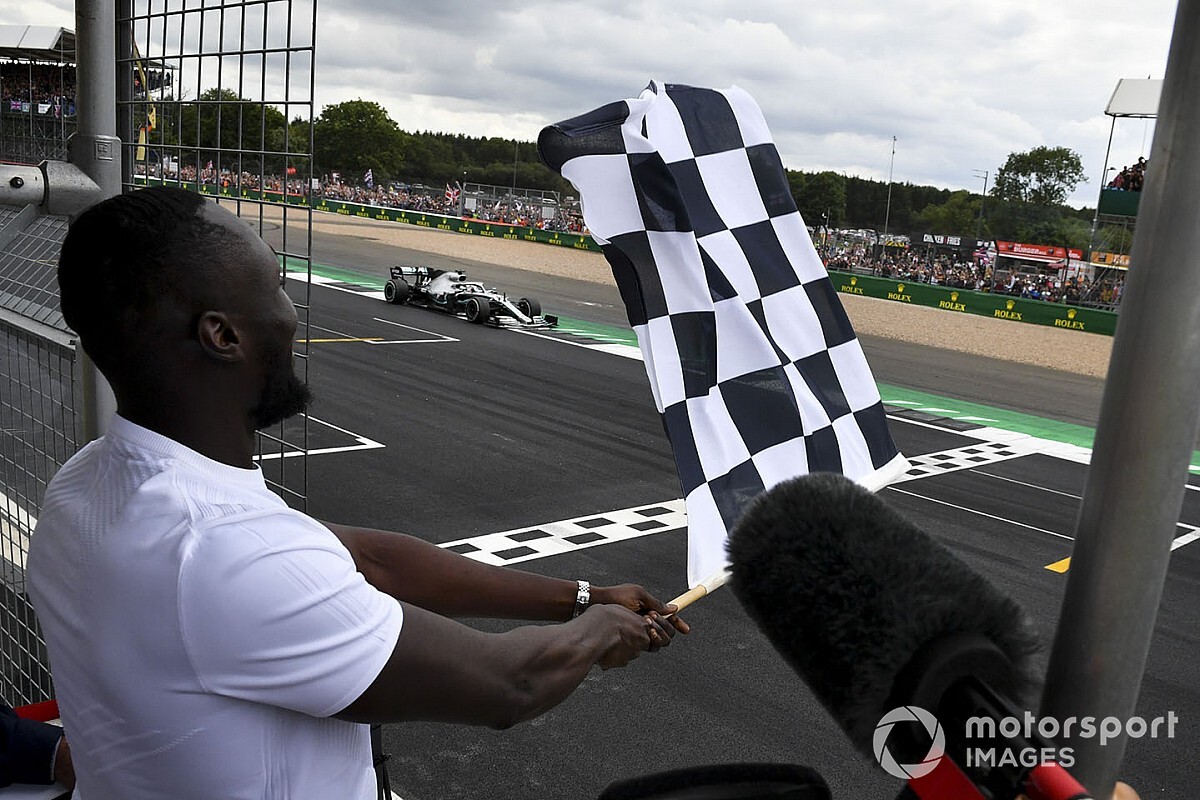 Formula 1 has announced it will sell off squares on the chequered flag at races through the 2020 season to raise funds for charity.

In support of F1's new 'We Race as One' initiative announced earlier this week to combat racism and inequality, fans will have a unique opportunity to purchase spots on the chequered flag shown at the end of each race.

The charity drive is set to raise over £11,000 per race, with 56 of the 80 squares on the chequered flag going up for sale. The remaining 24 squares will be made available to the race promoter to pass on to its fans and guests.

Each fan will have their name printed in the square they buy, although they are not able to choose which square their name is placed in.

Once the race is over, fans will receive their square framed and mounted, as well as a picture of the chequered flag and an authenticity hologram.

Fans can now buy squares on the flag for the season-opening Austrian Grand Prix on 5 July for £199.99.

Plans are in place for the same availability to be made for subsequent races through the 2020 season, with squares going up for sale between two and three weeks before each grand prix.

All squares can be purchased via the F1 Authentic website.

The We Race as One initiative was announced by F1 on Monday ahead of the delayed start to the 2020 season, recognising the wider social issues beyond the sport.

Amid the ongoing COVID-19 pandemic and the movement against racial injustice, teams will run with 'We Race as One' branding on their cars, including a rainbow flag incorporating the colours of all 10 teams.

Ferrari placed the #WeRaceAsOne hashtag on its 2018-spec car for today's testing at Mugello in Italy, while further displays of support are expected from other teams in the lead-up to the Austria race weekend. 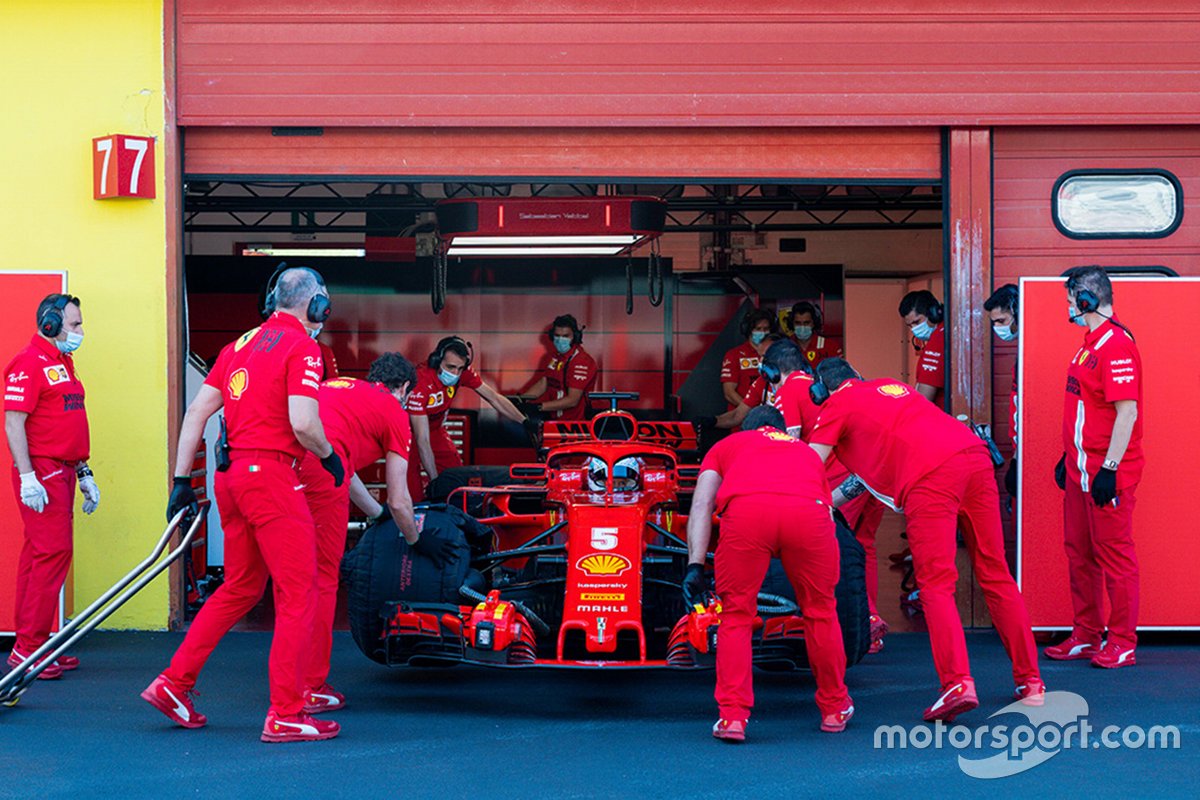