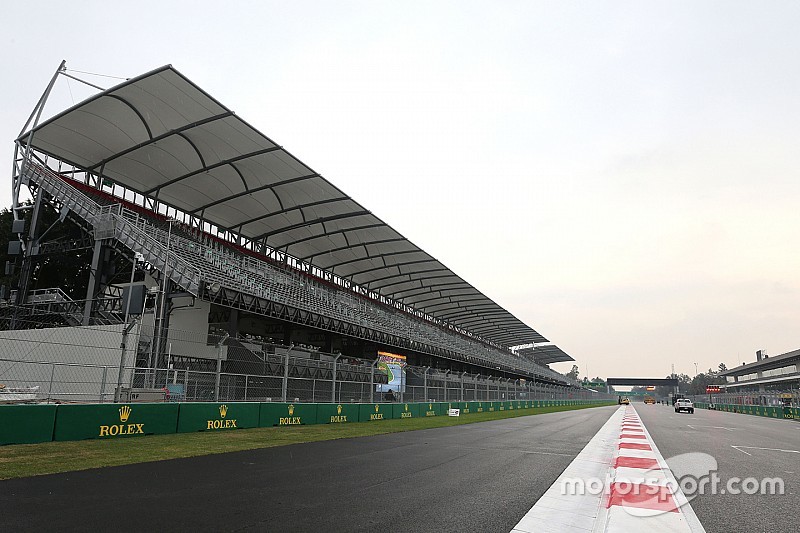 Formula 1 cars look set to match, or even exceed, the highest top speeds of the season at the Mexican Grand Prix, according to early simulation data produced ahead of the race.

With the Autodromo Hermanos Rodriguez situated at 2200 metres above sea level, the less dense air is going to have a big effect on aerodynamic performance.

The analysis of its impact is that if teams can recover the loss of engine power by spooling their turbos to run higher than they normally do, then there is a chance that top speeds will mirror – or even beat – the 355km/h mark experienced at Monza.

And more intriguingly, the speeds could come despite teams running in high downforce configuration – because the less dense air means there is less of a drag drawback.

McLaren racing director Eric Boullier told Motorsport.com: “It is true we will be seeing cars with full downforce, but with Monza top speed levels.”

Lotus technical director Nick Chester believes that the reduced drag will show with the high top speeds – especially along the main start-finish straight.

“The less dense air provides less downforce and drag than we would produce at sea level,” he said. “Because of this we could see some pretty fruity speeds along the start-finish straight.

“Less dense air also means you can’t cool everything you want to be cooled as well as would be the case at lower ground levels.”

The key to potentially delivering the top speeds will be in ensuring the engines continue to deliver their maximum power.

Mercedes chief race engineer Andrew Shovlin reckoned that Mexico would be an 'extreme' challenge for the engines.

“Mexico is going to present some very unique challenges for the Petronas Syntium engine oil,” he explained in a preview published on behalf of the team's fuel supplier.

“The high altitude means you have very low cooling, so it is an extreme circuit – and that will be one of the biggest issues we face this weekend.”

Check out our Mexican GP preview: