Revealed! How to spot what an F1 team is trying to hide

The Ligier JS11 was one of Formula 1’s most competitive cars of 1979 and '80, winning three races and factoring in the hunt for both championships.

One of the car’s key strengths was in its ground effects, and part of its success is down to an “illegal secret” spotted by technical illustrator Giorgio Piola.

In this video, Piola explains the story of how he discovered Ligier’s hidden “clapet” valve system following a big crash for Jacques Laffite at Watkins Glen. Giorgio recounts a run-in with designer Gerard Ducarouge, and how the device helped the team explore the world of ground effects. 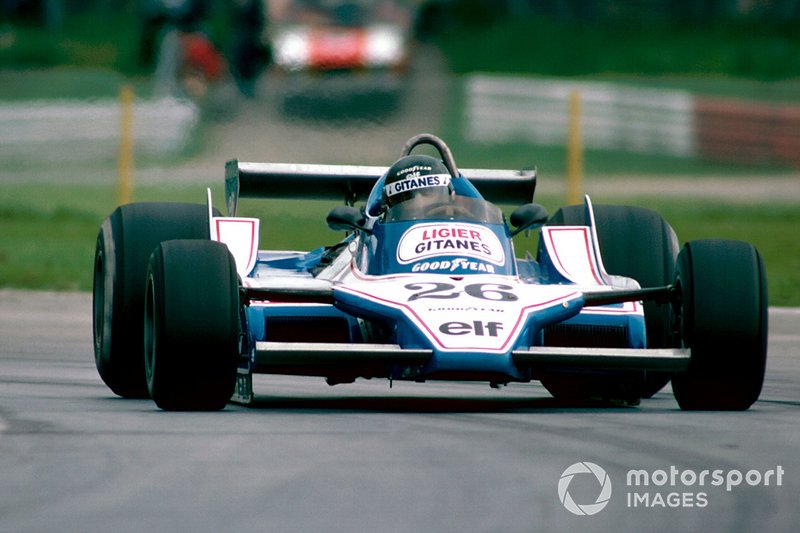