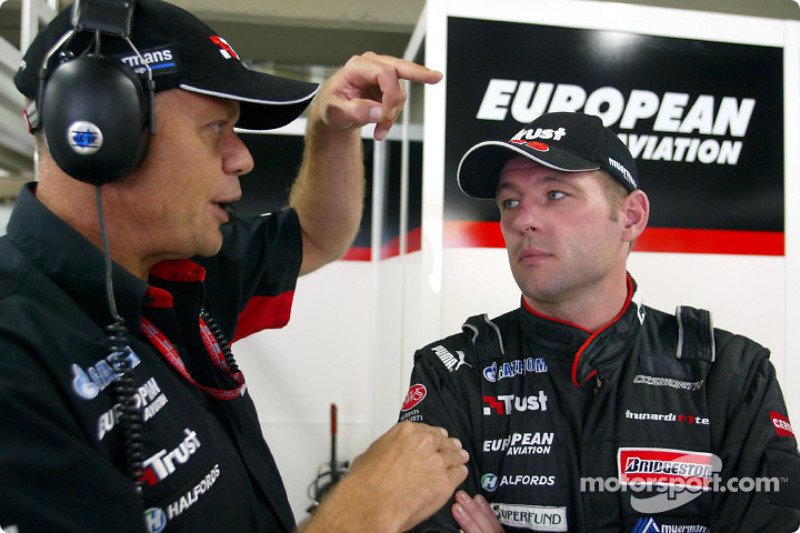 Michael Schumacher's 1994 teammate has accused the German of winning his first world championship with the help of illegal electronic aids. 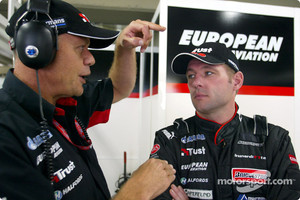 Dutchman Jos Verstappen claims that while the Benetton he raced almost two decades ago conformed to the rules, the sister car driven to the title by Schumacher was fitted with secret systems.

"I know what happened when we were together at Benetton," Verstappen is quoted by the Dutch-language Nusport.

"People think I'm looking for excuses but I know that his car was different from mine.

"I always thought it was impossible; I braked at the limit and took the corners as hard as possible, so how could Schumacher do it? There was something wrong.

"There were electronic driver aids. It was never mentioned, but I'm convinced and when I later asked Flavio Briatore he replied 'Let's not talk about it'. So I know enough now.

"Like everyone else, Michael is also dependent on his car. For most people he was a god but he is not superman -- in a go-kart he never beat me," added Verstappen.