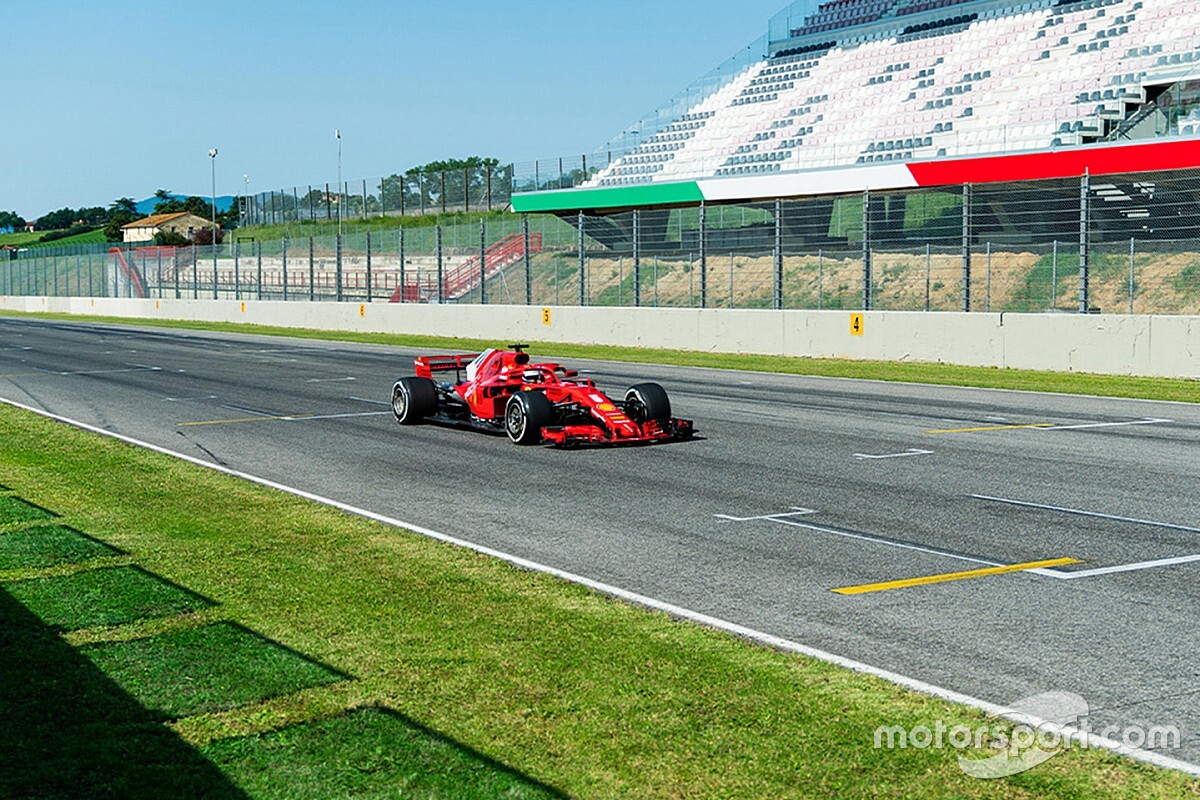 The FIA has moved to prevent Formula 1 teams from testing at the four circuits that have been added to the 2020 World Championship schedule.

An e-vote of teams has agreed that no one should be allowed to visit the new tracks on the grounds of costs and because they would gain an unfair advantage over those who are unable to test. It’s understood that F1 boss Ross Brawn was particularly keen to impose a clampdown.

Mugello and Portimao are both brand new Grand Prix venues, while Imola and the Nurburgring were last used for F1 races in 2006 and 2013 respectively.

While most teams have used up their two promotional or filming days with their current chassis they are allowed to test cars from 2018 or earlier without restrictions, as long as the FIA is kept informed. However some teams do not have access to a suitable running car/engine combination.

Before the late start to the season several teams took advantage of the option to conduct what is officially known in the rules as TPC [testing of previous cars], with Renault running for two days at the Red Bull Ring ahead of the first two races of the season, and Mercedes at Silverstone's national circuit.

Of the four new tracks, Ferrari went to its own Mugello venue with a 2018 car, while AlphaTauri was able to combine a 2020 filming day with more extensive 2018 running at Imola. Both sessions took place before the respective circuits were officially confirmed on the calendar.

Other teams have subsequently expressed an interest in sampling the new venues, notably Portimao, which was last used for testing in the winter of 2008-’9, and which is being resurfaced in September.

Mercedes is believed to be the only team to have sampled Portimao in the hybrid era, having run a two-year old W06 on demo tyres for current Williams drivers George Russell and Nicholas Latifi in April 2017.

Renault, Red Bull and AlphaTauri were all ready to go to the Algarve circuit after the resurfacing, while it’s understood that as many as five teams had enquired about visiting Imola – where there was a huge advantage to be gained given that the race weekend will be held over two days, with only one free practice session on Saturday morning.

However the recent e-vote of teams has led to a ban on any such testing at the race venues with older cars. Testing of current cars, for those who might have promotional days left, is also forbidden.

In theory F1 teams can still try to get their drivers mileage at unfamiliar tracks in road cars or even racing machinery from other categories, if they are able to book track time. At least one major team is known to be talking to Imola about that possibility.