Subscribe
Previous / Russell felt "a bit of a rookie" during first Mercedes F1 year in 2022 Next / How can McLaren keep hold of Norris?
Formula 1 News

The FIA plans to change the rules regarding points handed out for shortened Formula 1 races following the confusion that marred last year's Japanese Grand Prix.

Max Verstappen clinched the F1 title in Suzuka last year in the wake of Charles Leclerc being handed a five-second penalty for having cut the chicane and gaining an advantage on the final lap.

Leclerc's demotion to third gave Verstappen an unassailable lead, but even the Red Bull driver was left unsure about the situation because he and his team had been under the impression that full points were not going to be given out.

As a result of changes made following the washout at the 2021 Belgian Grand Prix, new rules had been put in place stipulating distance requirements for the distribution of points.

For winning a race that had completed two laps but less than 25% race distance, a winner would get six points.

With the Japanese GP running to 28 laps - just more than 52% – many had been under the impression that Verstappen would get 19 for his win, with Sergio Perez getting 14 for second and Leclerc 12 for third.

However, the exact wording of the FIA rules stipulated that points would only be limited for those races that were suspended and not restarted. That is why full points were handed out in Japan as it got to the chequered flag after three hours. 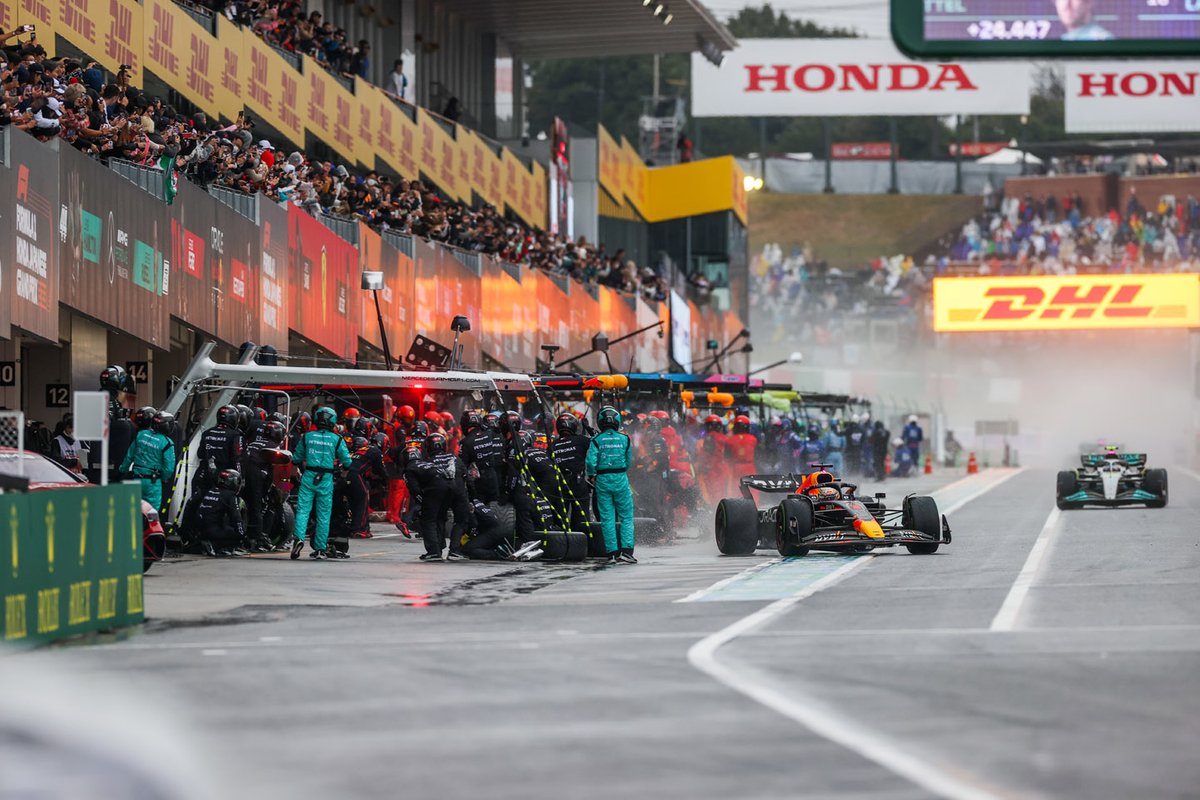 With teams having originally intended for that specific shortened-race rule to cover all grands prix that did not reach full distance, there remained some unease.

At last year's FIA prize gala in Italy, president Mohammed Ben Sulayem had an awkward exchange with Red Bull team boss Christian Horner after he commented on the 'confusion' in Japan.

"Japan you said was controversial [sic] - no," said Ben Sulayem on stage. "The FIA was blamed for the points, but it was not the FIA which made the rules, it was the teams who made the rules, and we were implementing them."

But while clear that the FIA could only enforce the rules as they were written, it has now been revealed that the regulation is to be changed for 2023.

Work on that will be undertaken by the FIA's new F1 sporting director Steve Nielsen, who has just joined the governing body.

Speaking to Motorsport.com, Ben Sulayem explained that the regulation would be rewritten, although he did not feel the FIA had done anything wrong originally.

"Yes, it's changing," he said when asked about the rule. "Steve, now, who is the sporting director, is going to improve it.

"Going back to Japan. First of all, if you look, before the next race, we had a complete report [on the events that took place]. It was never done before. We had it on the website of the FIA.

"Then coming to the points: who chose that? The teams. Who approved them? The teams. We just had to implement them. And who takes the blame? Us. Honestly. Where is the fairness? Tell me. This frustrates [me]."