Formula 1 and other categories of motor racing would be at risk of being banned if drivers were being injured or killed in the kind of accidents it has witnessed recently, claims FIA president Jean Todt. 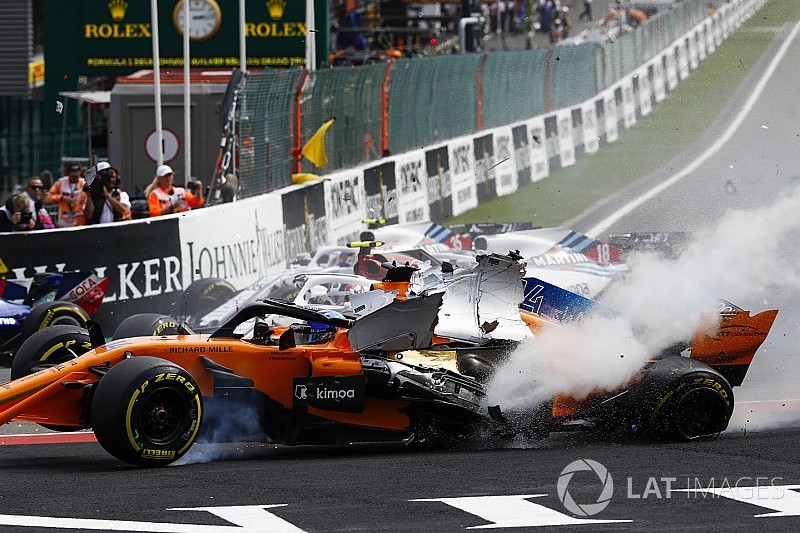 As F1 digests the success story of Charles Leclerc’s escape at the Belgian Grand Prix, after his halo was struck by a wheel on Fernando Alonso’s car, Todt is no doubt about the job the FIA has to do.

And with F1 having seen drivers walk away from major crashes – like Marcus Ericsson’s barrel roll at Monza last week, or Fernando Alonso’s smash at the 2016 Australian GP – Todt knows that such a state of affairs is essential.

For while fatalities and injuries were an accepted part of F1 decades ago, he says that the world has changed in such a way that any run of problems nowadays could have terrible consequences for the sport.

That is why he is convinced that when there is a chance to make safety improvements – like the FIA did with the halo – that there should be no hesitation in acting.

“If you see Alonso’s crash in 2016, if you see Ericsson [last] Friday, you should spend some time and realise how amazing it has become and the progress that has been done. It is not taken for granted,” said Todt, in an exclusive interview with Motorsport.com.

“A few decades back, after [crashes like] that, drivers would not be there. It would be a big pain, because what was acceptable 40 years ago would not be acceptable now. And it could maybe mean that motor racing would be banned. Things have changed. So we must consider that.”

Todt has never wavered in his belief that the halo was the right thing for F1, even though he faced criticisms from a number of drivers about its introduction at the start of this year.

“Sometimes, the frustrating thing is that when it was done, they [drivers] were not so much convinced,” added Todt. “But in a way we respect what they do and they should respect what we try to do. We did it because we were convinced it was a good thing.

“And maybe you know, it changed a little bit the design of the car. But honestly I love racing, I love F1. I am not in shock when I see a car with the halo.

“My concern was, do they miss some visibility because of the halo? We did not want to introduce something where you improve some safety side, but you may jeopardise another one. And they did not have any concerns. So for me it was obvious. And sooner or later we knew that something would happen.” 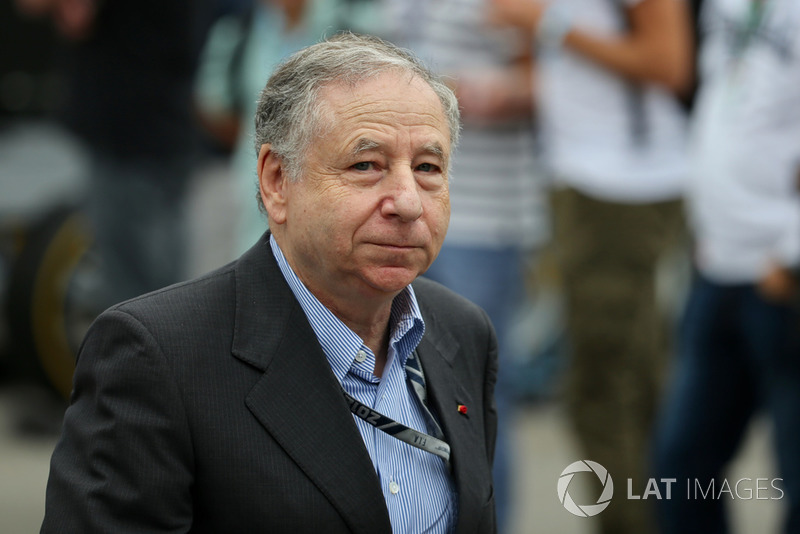 Haas to go ahead with appeal over Italian GP disqualification