F1 set to introduce point for fastest lap in 2019 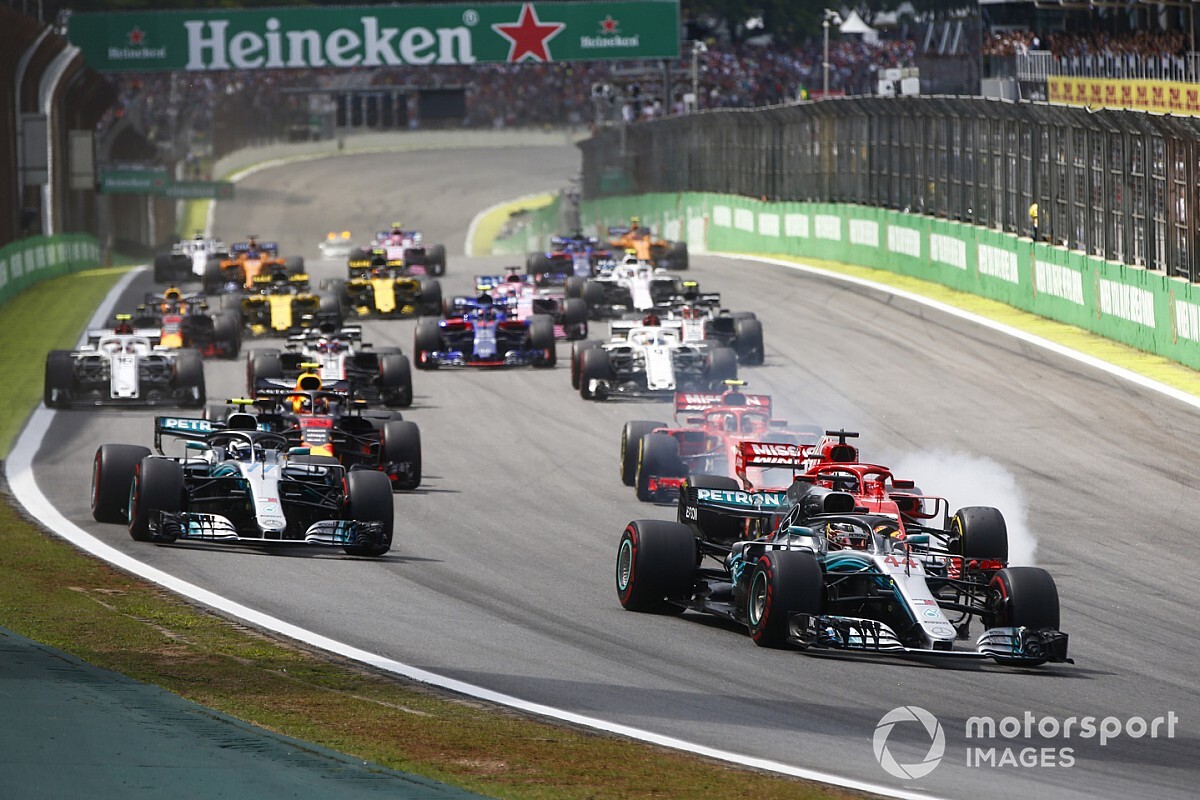 The FIA World Motor Sport Council has approved plans for an extra Formula 1 World Championship point to be awarded for fastest lap, starting from the opening race of the 2019 season in Melbourne.

The initiative, which was not mentioned in Thursday's WMSC bulletin, now has to be passed by an e-vote of the F1 Commission to be added to the Sporting Regulations before the first race.

It had already gone through the Sporting Working Group and the Strategy Group, and would usually go to the Commission before the WMSC. However, on this occasion, the e-vote was not completed beforehand, so the usual approval procedure was reversed.

Formula E also awards a point for fastest lap, but unlike in the all-electric series, in F1 the bonus point will only be awarded if the driver concerned finishes in the top 10.

This is to stop drivers who are well outside the points and with nothing to lose making a last minute stop for fresh tyres.

The change takes F1 back to its roots, as a point was awarded for fastest lap over the first 10 years of the World Championship in 1950-’59.

It was crucial to the outcome in 1958, when Mike Hawthorn pipped Stirling Moss to the title.

Had an extra point been awarded for setting fastest lap in 2008, Felipe Massa would have beaten Lewis Hamilton to that year's title - with the proviso that none of the drivers were competing on the basis that scoring fastest lap was relevant.

That is the only example since 2000 where fastest lap points would have altered the drivers' champion.