Ferrari is expected to recover a "large part" of its power deficit in Formula 1 this year, reckons Alfa Romeo team principal Fred Vasseur. 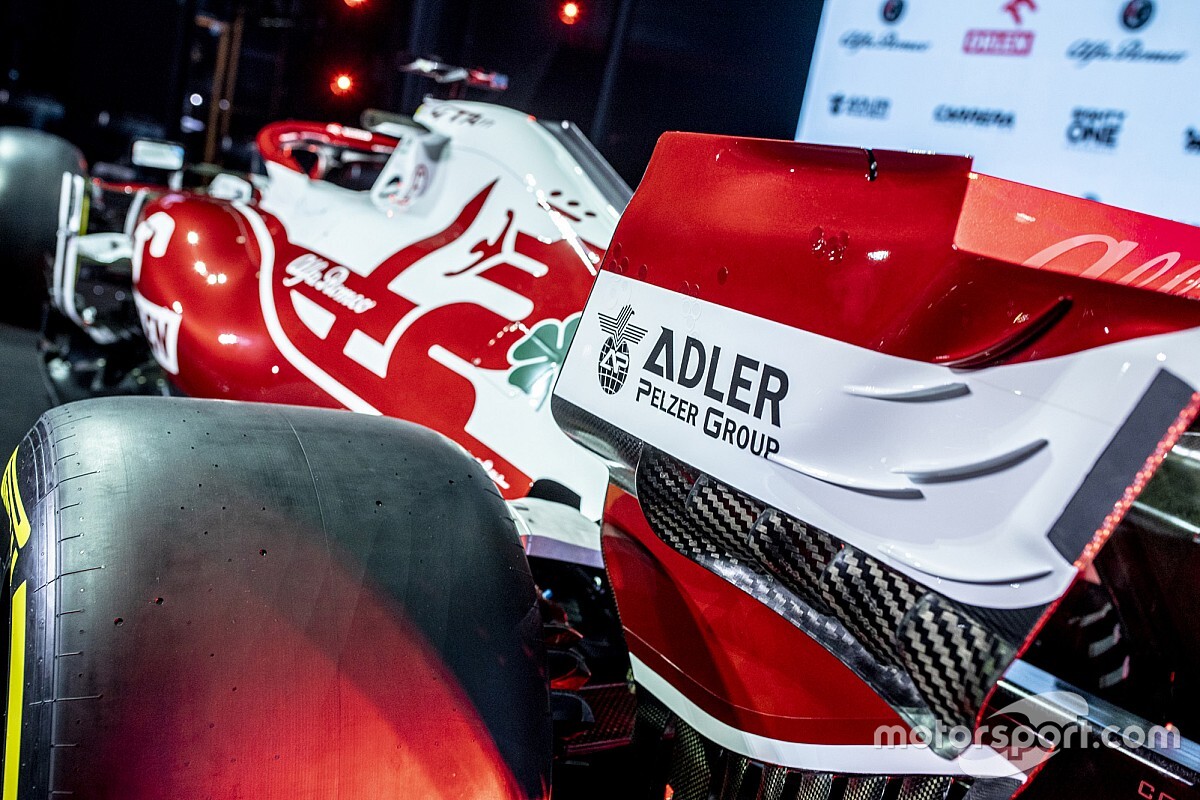 After a difficult 2020 campaign where the form of Ferrari and customer teams Alfa Romeo and Haas was hit by a drop in engine performance, the Italian manufacturer has been working hard over the winter to improve things.

It is set to introduce an all-new power unit for this season which it believes will move it away from being the worst engine out there – although it does not think it will be in a position to overhaul where Mercedes is at.

Speaking at the launch of Alfa Romeo's 2021 car on Monday, Alfa Romeo chief Fred Vasseur expressed some optimism about the progress that Ferrari had made following recent discussions he had had with the team.

"The collaboration with Ferrari is, I think, going very well," he said. "We had a strong meeting, a long meeting over the winter to cover the points of last year, when perhaps we didn't do the perfect job.

"We are on a good path. I think that on their side, they will recover probably a large part of the issue that we had last year, and collaboration is getting better and better.

"We won't be taking some of their car, perhaps one or two elements, but not much more. But I think it's not the key point of the collaboration.

"The key point of the collaboration is to be convinced that we can learn from each other. In the scope of the regulations, we have to play with this, and we have to do the best job that we can do."

Alfa Romeo is heading in to 2021 with an unchanged driver line-up of Kimi Raikkonen and Antonio Giovinazzi, as the outfit eyes making some progress up the order after finishing eighth overall last year.

Vasseur added: "I think the philosophy upon which the team is based remains the same - we have to do a better job tomorrow than we are doing today.

"We finished last season in P8, so we have to target a better result in 2021.To do so, we have to keep improving in each department, trackside and back at HQ."