Ferrari says that Formula 1’s 2021 rules are a "good starting point" that can be improved, but has fallen short of totally ruling out using a veto on the changes. 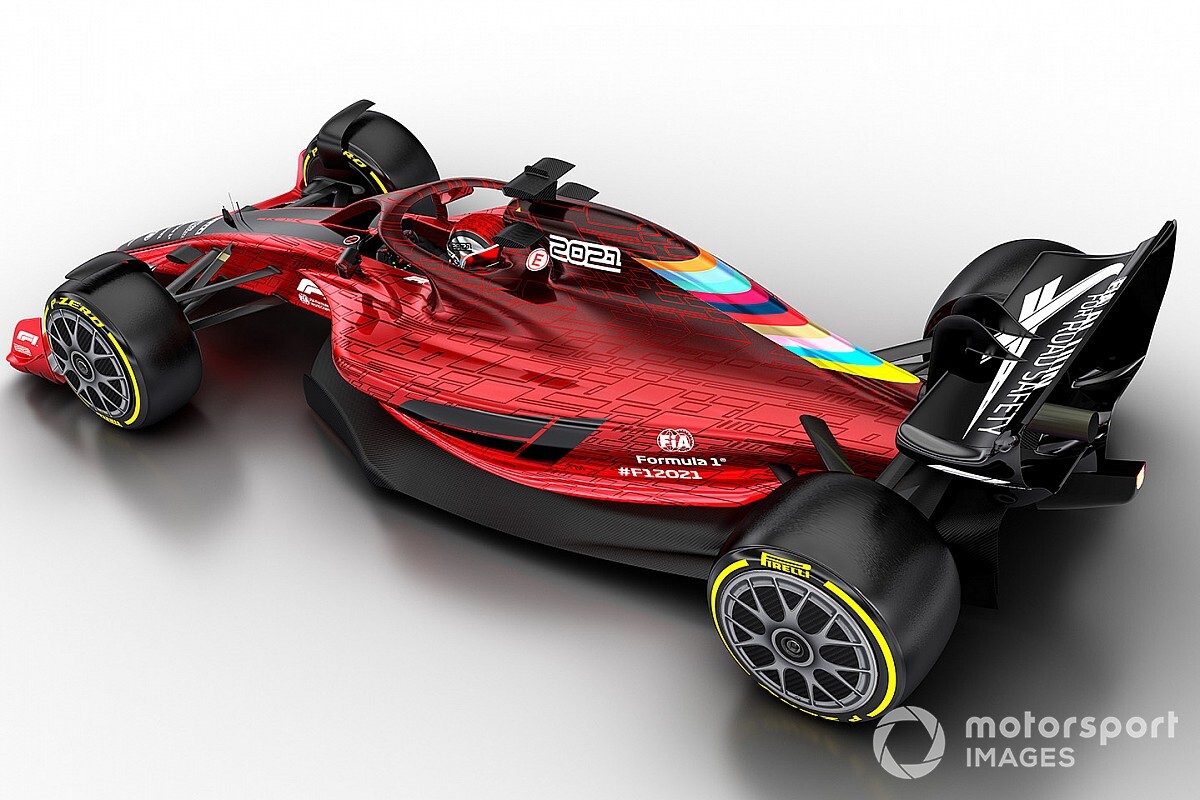 Under the terms of its bilateral agreement with F1’s owners, Ferrari has a right to veto new rules that it believes are not in the championship’s best interest.

Ferrari has been clear that it would rather not use the veto, but is also adamant that it will not readily accept regulations that it feels will damage the sport.

While Ferrari team principal Mattia Binotto voted in favour of the rules as a representative of the FIA’s World Motor Sport Council, the team is still keeping its options open for now amid likely discussion to further refine the regulations.

A Ferrari spokesperson said: “What has been voted on is a good starting point, and we will work together to improve them.”

Binotto is not due to arrive at the United States Grand Prix until Friday, but speaking last weekend he was clear that teams would need to work together to ensure that what has been agreed now is made better.

“I think refining the rules is a never-ending process,” Binotto told Motorsport.com. “Even with the current regulations we are changing it at each single opportunity.

“There is a lot to still improve. It’s true they are very green. But then it will be down to the collaboration of the teams and F1 to make sure we are addressing each single doubt. I’m pretty sure that whatever will be published will need to be refined before the start of 2021, and even later. “

Renault F1 managing director Cyril Abiteboul agreed that more work was needed to improve the rules, as he believed what had been agreed so far was positive and had been done ‘without betraying the DNA that made us love this complex sport’.

He said: “Despite some compromises made to bring together the diversity of models created by the current Concorde Agreement and its unsustainable discrepancies, these measures represent significant opportunities for a team like ours, increasing our prospects to reduce the gap to the front and challenge for wins and titles in a reasonable time frame.

“We will continue to work together to fine tune these regulations, but the fact the fundamentals are now secured will allow us to plan the developments required between now and the first race of 2021."

F1 itself has been clear that while getting the 2021 rules across the line should be viewed as a ‘watershed’ moment, work will still continue to ensure that they fully achieve their aims.

Pat Symonds, who is F1’s Chief Technical Officer, said: “I think everyone should realise today is not the end of the process, it is a way point.”

F1 managing director of motorsport Ross Brawn believed, however, that he was not expecting anything dramatic to be changed as work continued on perfecting the rules

“I don’t think they [the rules] will fundamentally change,” he said “There will be refinements and there have to be refinements, and those refinements will be done under the ISC (International Sporting Code).”

F1 cars will look more different to each other in 2021

Marko: Red Bull has reason to believe in 2020 title challenge