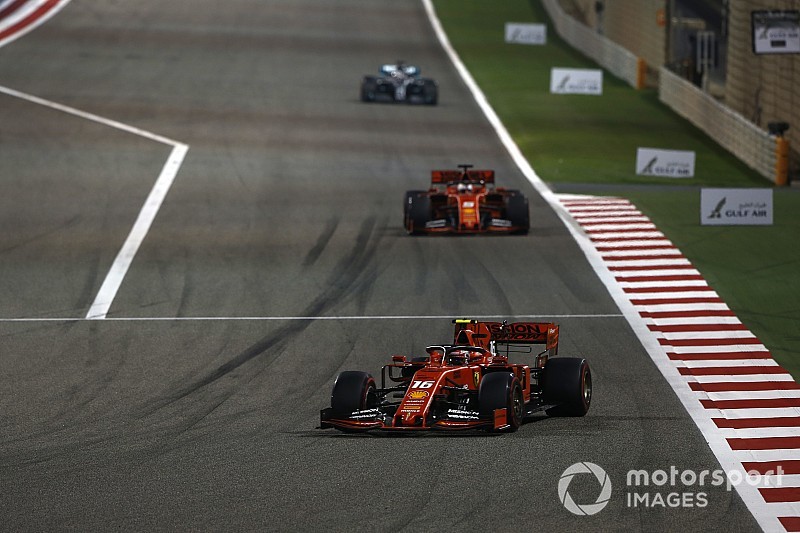 Ferrari may not have won the Bahrain Grand Prix, but its performance impressed our technical expert, who believes the team learned a lot from its Melbourne struggles.

The Bahrain Grand Prix was the turnaround in the season that Ferrari desperately needed. The team's performance was back to what we saw in pre-season testing at Barcelona, with an advantage of around three tenths of a second in qualifying.

So the big question is: how do you explain the swing since the performance in Melbourne?

Rumour has it, as suggested by Red Bull's Helmut Marko, that Ferrari had cooling problems in Australia. But I don't agree with that idea because even if the cooling isn't right then it will be OK for one lap in qualifying. But Ferrari was well off both in qualifying and race conditions.

Ricciardo not yet in tune with "different beast" Renault

The new owners of Oswego Speedway