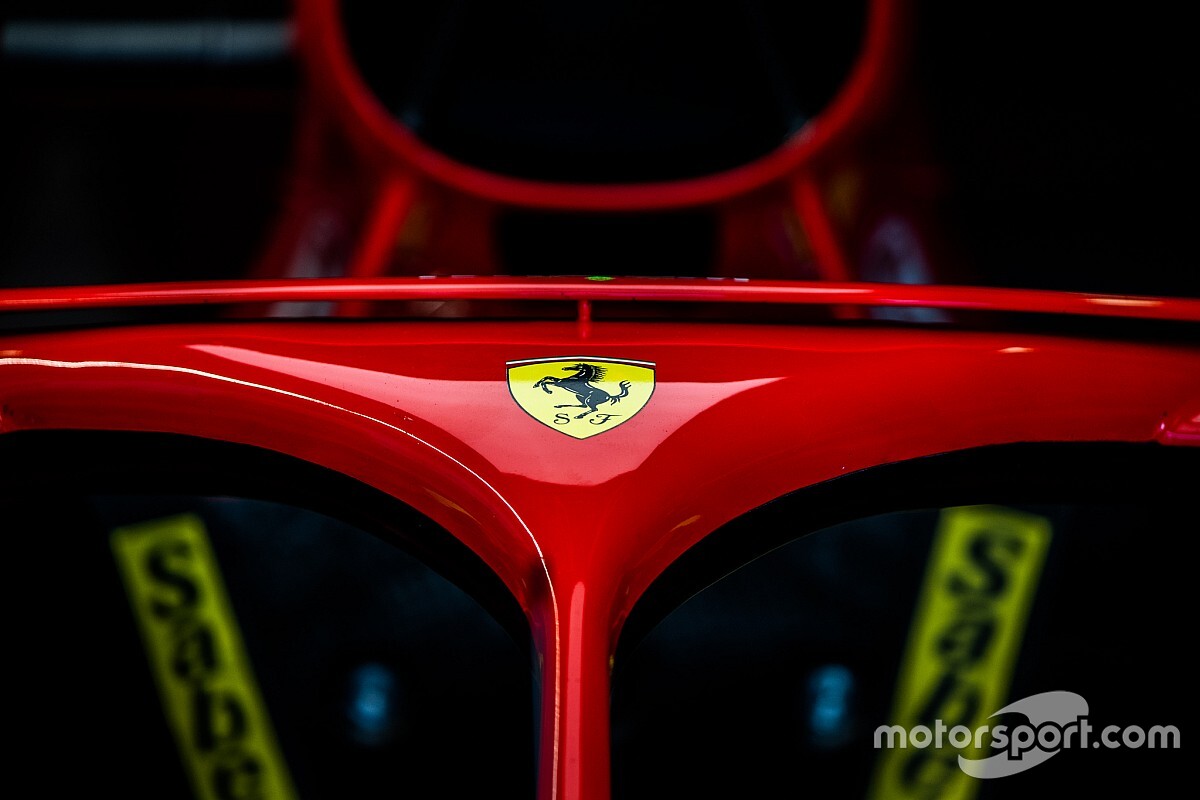 Ferrari says it does not want any further reduction in Formula 1's budget cap plan despite a push to bring costs down.

With talks due to continue this week between teams, the FIA and F1 owners Liberty Media about bringing down the level of the cost cap that comes into force next year, Binotto has made clear Ferrari does not support a dramatic pull back.

An original level of $175 million set before the coronavirus pandemic is accepted as being too high, and there had been a consensus about setting it at around $150 million as a concession.

However, last week there was a push to introduce a glide slope for much more dramatic reductions – something that some big teams are not in favour of because it will force them to make widespread job cuts.

One idea discussed was to set the level at $145 million next year, and then move it down to $130 million for 2022 – but that move did not get unanimous approval.

Now, Binotto is emphatic that the $145 million is the minimum Ferrari could accept, and if things go any lower then that could force his team to need to look at deploying staff in other racing series - something he does not want to happen.

“The $145m level is already a new and demanding request compared to what was set out last June,” he told British newspaper the Guardian.

“It cannot be attained without further significant sacrifices, especially in terms of our human resources. If it was to get even lower, we would not want to be put in a position of having to look at other further options for deploying our racing DNA.”

Ferrari favours a two-tier cost cap solution, where manufacturer teams, or those supplying customers with car parts, are allowed greater spending than other outfits.

It is an idea that has not won universal support though, with McLaren one outfit wholly against that idea. The Woking-based team favours a budget cap as low as $100 million, and fears anything more puts the existence of teams at risk.

Asked last week about the two-tier idea, McLaren team principal Andreas Seidl said: “It is important to respect the development costs teams that are selling parts to other teams have. But I think that's something which is covered anyway, in the financial regulations, the so-called notional value of parts. So I don't see any reason why we need different caps."

Binotto believes one idea to help smaller teams is for the bigger outfits to supply proper customer cars. It is something Red Bull is also in favour of.

“If the current emergency really put the existence of some of our competitors in this sport in doubt and made it necessary to revise certain cornerstones, then Ferrari would be open to it,” said Binotto. “It’s not even sacrilegious, given it’s happened before in F1 and happens today in series such as MotoGP.”

Binotto thinks there is a danger in the sport moving too quickly to decide on extreme cost cuts, and he reckons it important F1 chiefs make the right call.

“It is not simple and straightforward to make structural changes simply by cutting costs in a linear fashion,” he said.

“We are well aware that F1 and indeed the whole world right now is going through a particularly difficult time because of the Covid-19 pandemic. However, this is not the time to react in a hurry as there’s a risk of making decisions on the back of this emergency without clearly evaluating all the consequences.”