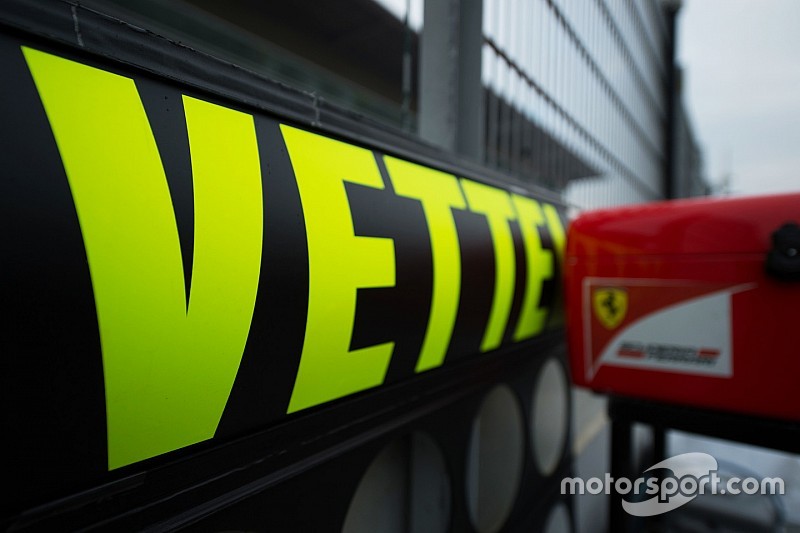 Ferrari has been cleared of using an illegal coded message on a pitboard at the Australian Grand Prix, following a query raised by a rival team.

As part of the FIA clampdown on team-to-car communication, strict guidelines have been laid down about what teams can and cannot tell drivers. Coded messages to get around the issue have also been banned.

But in Bahrain last weekend, one of Ferrari's rivals presented the FIA with a photograph of Sebastian Vettel's pitboard from the Melbourne race that showed: "- 3.2, LFS6 P1."

It is unclear what the message was referring to, but there is a setting on Vettel's steering wheel that can be selected 'FS6'.

In theory, instructing a driver to change settings on his car is not allowed. 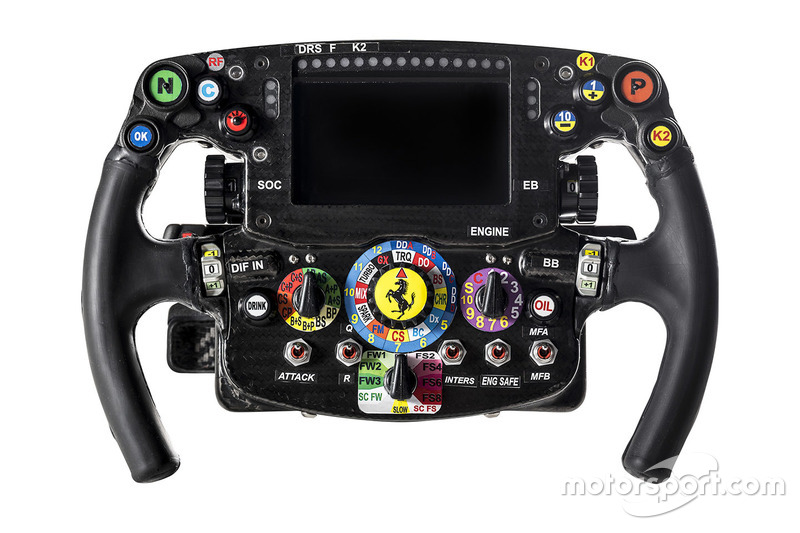 However, following an explanation of what happened – and the fact that it was the first race operating to new limits – there were no grounds for the FIA to take any action.

Motorsport.com understands that Vettel had a problem with his dashboard at the time and, in light of the race circumstances, Ferrari had sought permission from the FIA to use the pitboard to convey information its German driver should have had anyway.

The governing body was therefore aware of what the team was up to.

However, is understood that the Ferrari pitboard was one of many messages that came under the FIA's watch, as teams got used to the new regulations.

"There has been some suggestion that by putting the lap count for example in red, it means something, if it is yellow it is means one thing, if it is white it means another. Those sorts of things.

"We have a camera looking at all the pit boards so if we see something unusual then we might have to ask why.

"I think they will do their very best to try to get as much information as they can to the drivers, but I just hope that they continue to do it in a legal way."