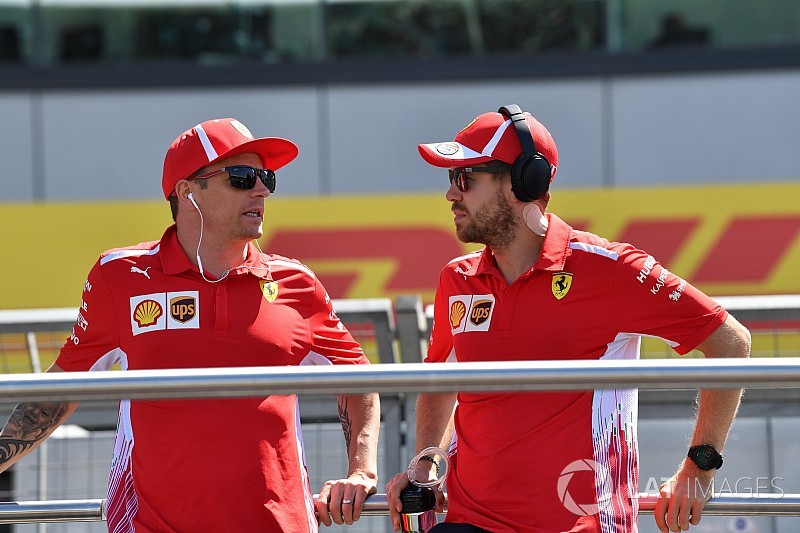 Mercedes boss Toto Wolff has suggested Ferrari’s opening-lap collisions with his drivers are either ‘deliberate or incompetence’ after Lewis Hamilton was spun around by Kimi Raikkonen at the British Grand Prix.

Just two races on from Valtteri Bottas being hit at the French Grand Prix by Sebastian Vettel at the first corner, Raikkonen made a mistake at Silverstone and clouted Hamilton at Turn 3 - earning himself a 10-second penalty.

Although Hamilton recovered well to finish second, Wolff was far from happy about seeing his team facing a fightback again through no fault of its own.

“It is a lot of constructor points. In [technical director] James Allison’s words, 'do you think it is deliberate or incompetence?'. So this leaves us with a judgement.”

Wolff’s questions about Ferrari come after Hamilton also dropped a hint that there could be more behind the first corner clashes.

“Our team did an amazing job this weekend, we have so much support and so much pressure for us all,” he said.

“Interesting tactics I would say from their side, but we will do what we can to fight them and improve in the next races.”

Although frustrated by the first period of the race, Wolff said Mercedes did the right thing at the end in not changing tyres during the first safety car period, even though it left Valtteri Bottas exposed in the lead.

“I think it worked because we gained track position,” he said. “At the end we had a two and four, and that was better than where we were running before.

"I think it was absolutely the right call. Nevertheless we knew it was going to be very difficult in the end.”