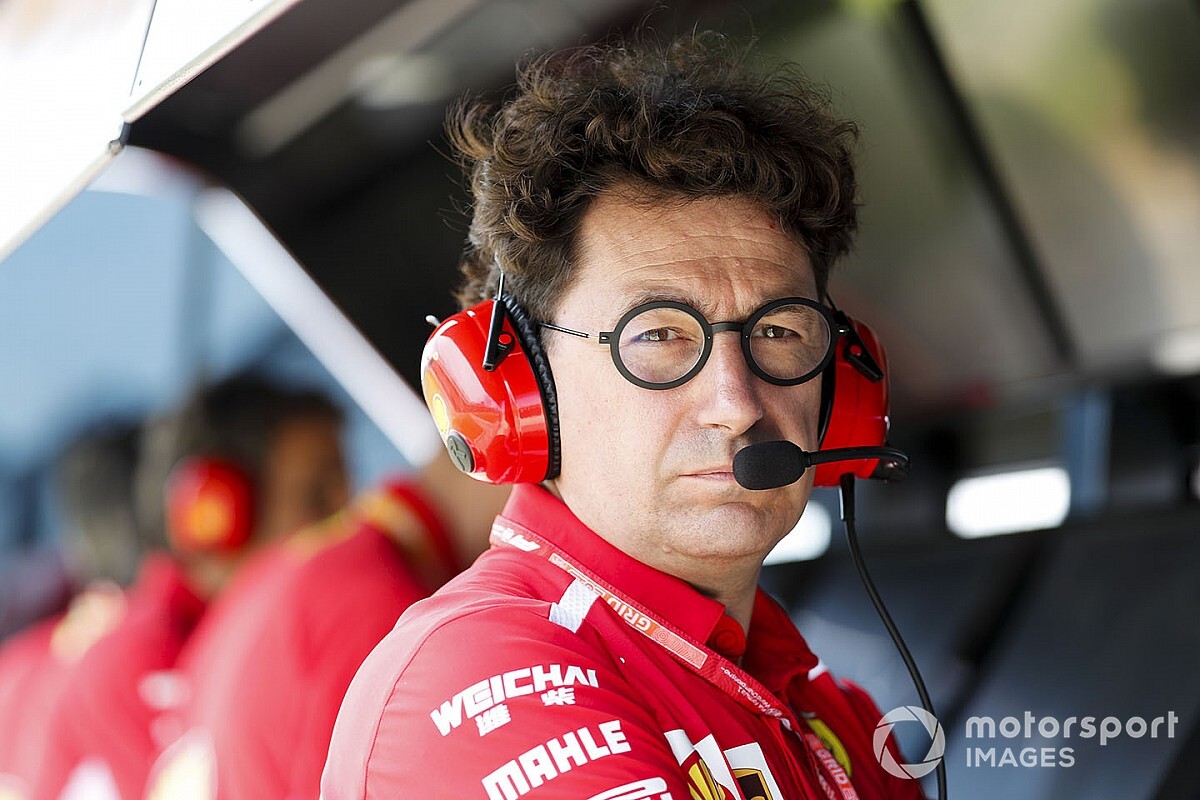 A hearing at Paul Ricard on Friday, ahead of the French Grand Prix, resulted in the stewards from the previous race in Canada rejecting Ferrari's request for a review of their decision 12 days ago.

Ferrari was seeking to overturn the five-second penalty that cost the team and Vettel their first win of the season.

Addressing media on Friday at Paul Ricard, Binotto said: "No doubt that as Ferrari we are all very unhappy and disappointed.

The stewards decided Ferrari did not present any "significant and relevant new elements" where were unavailable at the time in Canada.

They determined that of the seven items Ferrari presented as evidence, five were "available before the end of the competition" and two were "new but not significant and relevant".

Binotto evaded two further questions related to the effect the decision would have on the team this weekend, and about the discrepancy between sporting director Laurent Mekies' claim the evidence Ferrari had was "quite overwhelming" and the stewards throwing that evidence out.

Ferrari had attempted to gain a review by utilising a clause in the FIA's International Sporting Code.

That meant it was able to contest the decision despite not being appeal to appeal the stewards' verdict directly.

When asked by Motorsport.com if the matter is now finished, he said "Yes. It is closed."

No further action over Hamilton/Verstappen incident