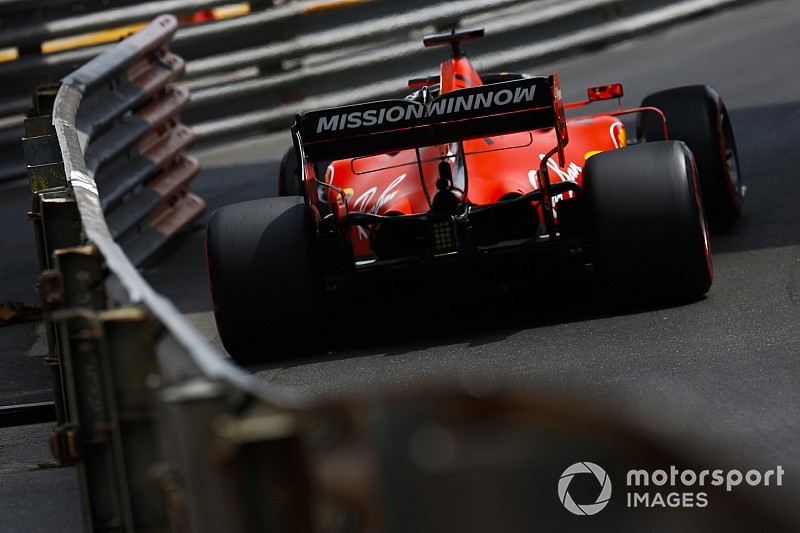 The Ferrari Formula 1 and Ducati MotoGP teams could run without their Mission Winnow branding for the remainder of the season, Motorsport.com has learned.

Both outfits are sponsored by the initiative of title partner Philip Morris, which is part of a move to a non-tobacco future for the company as it moves to electronic cigarettes.

But the Mission Winnow presence has caused some controversy this year, with Ferrari voluntarily removing the logos for the season opener in Australia because of an investigation in the country over whether it breached tobacco advertising laws.

Cigarette sponsorship regulations in Canada and France prompted the removal of logos from the Ferrari cars for these races too, while Ducati did the same for its recent MotoGP race at Le Mans.

McLaren sponsor British American Tobacco has also had to remove its branding at races this year for similar reasons, having pushed its own innovation campaign.

Sources have now suggested that amid growing external scrutiny on campaigns like Mission Winnow, Philip Morris is considering removing the logos for a longer period than originally anticipated – and potentially for the rest of the year.

It is suggested that the Mission Winnow branding will be taken off Ducati from the next race in The Netherlands, while they will not return to the Ferrari cars in the short term at least.

When running without the Mission Winnow branding, Ferrari has featured logos on its car, garage panels and personnel uniforms to celebrate its 90th anniversary.

As well as removing the logos from the Ferrari cars, the team's official name on the entry list has also changed from Scuderia Ferrari Mission Winnow to just Scuderia Ferrari.

It is also understood Ducati's team name will change from Mission Winnow Ducati to the Ducati Team.

Both Ferrari and Ducati declined to comment on the possibility of the Mission Winnow branding not returning when contacted regarding the story.

Philip Morris spokesman, Simon Dowding, said: "As a matter of practice, we do not comment on rumours and speculation.

"As announced at the start of the season, we may on a race-by-race basis provide opportunities to our partners to communicate messages in place of Mission Winnow.

"As was the case in Australia and Canada, Scuderia Ferrari will again celebrate their 90th anniversary on the livery and team uniforms at the Formula 1 GP in France this weekend. We will continue to share more information as appropriate ahead of each race." 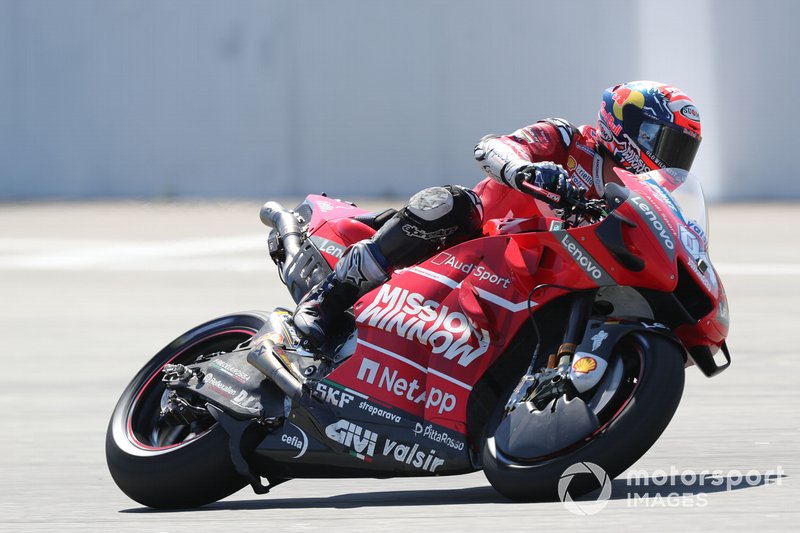