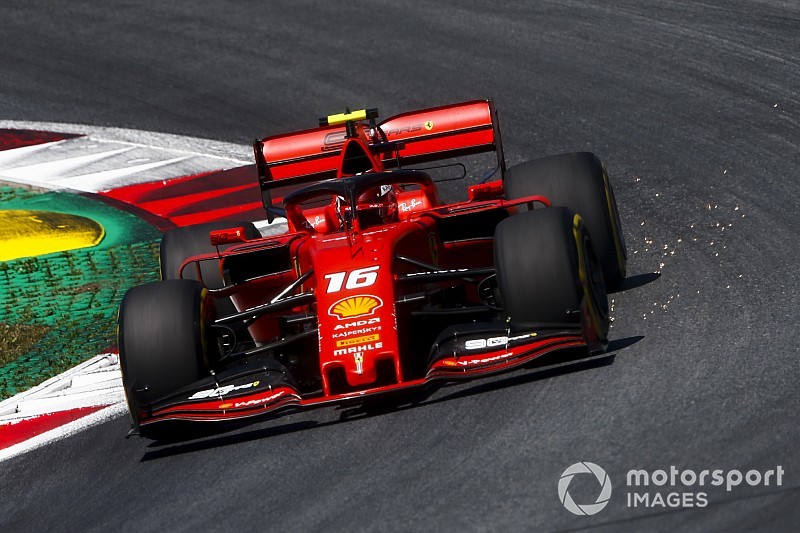 Leclerc topped final practice and carried that form into qualifying, where he opted to use the soft tyres in Q2 compared to Mercedes and Red Bull choosing the medium compound.

That means Leclerc must start the race on the faster but less durable tyre, with Max Verstappen, Valtteri Bottas and Lewis Hamilton all theoretically able to run longer in the opening stint.

Wolff said: "I think that Charles starting on the soft is a risky strategy. Because it is either a two-stop if things go bad tomorrow, or you're very compromised towards the end of your first stint.

"Whereas Red Bull or Mercedes on the medium are in a better place in terms of the strategies available to us. So, I'd rather be on the medium than on the softs."

They hope that by avoiding the soft tyre, which did not hold up well in Friday practice, they will be able to overturn Leclerc's early advantage.

Hamilton said on Saturday evening that he thought Ferrari had pushed itself towards a slower two-stop strategy, while Bottas believes Mercedes is "definitely starting on the right tyre".

"There could be a small disadvantage at the race start but then I think being on the medium opens up more opportunities for us," said Bottas.

"We will have the opportunity to go a bit longer or a stop sooner if we wanted."

Red Bull driver Verstappen will start from second, his best grid position of the season.

Christian Horner, Red Bull team principal, told Sky Sports F1: "The soft won't have the range and that puts a lot of stress on that tyre.

"Ferrari generate their lap time differently, they go slower round the corners and faster down the straights, so they might feel confident that they can make that work, because they don't put as much heat into the tyres in the corners."

Leclerc said Ferrari's decision was made simply on the basis of its analysis after the long runs in FP2.

"The soft looked pretty good so we are pretty happy with our strategy," said Leclerc. "It's definitely different than Red Bull and Mercedes but only [the race] will tell who was right, but I'm happy with it." 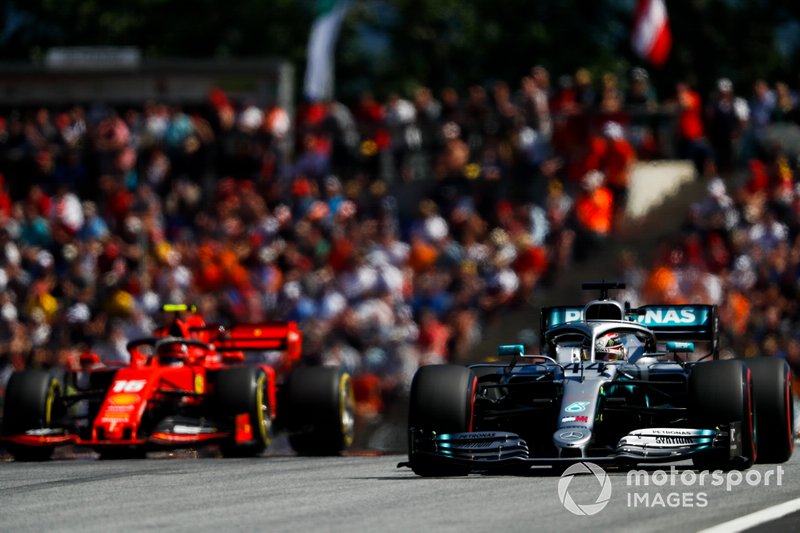 Why Porsche was F1's missed opportunity

Ricciardo suspects something "fundamental" wrong with his car