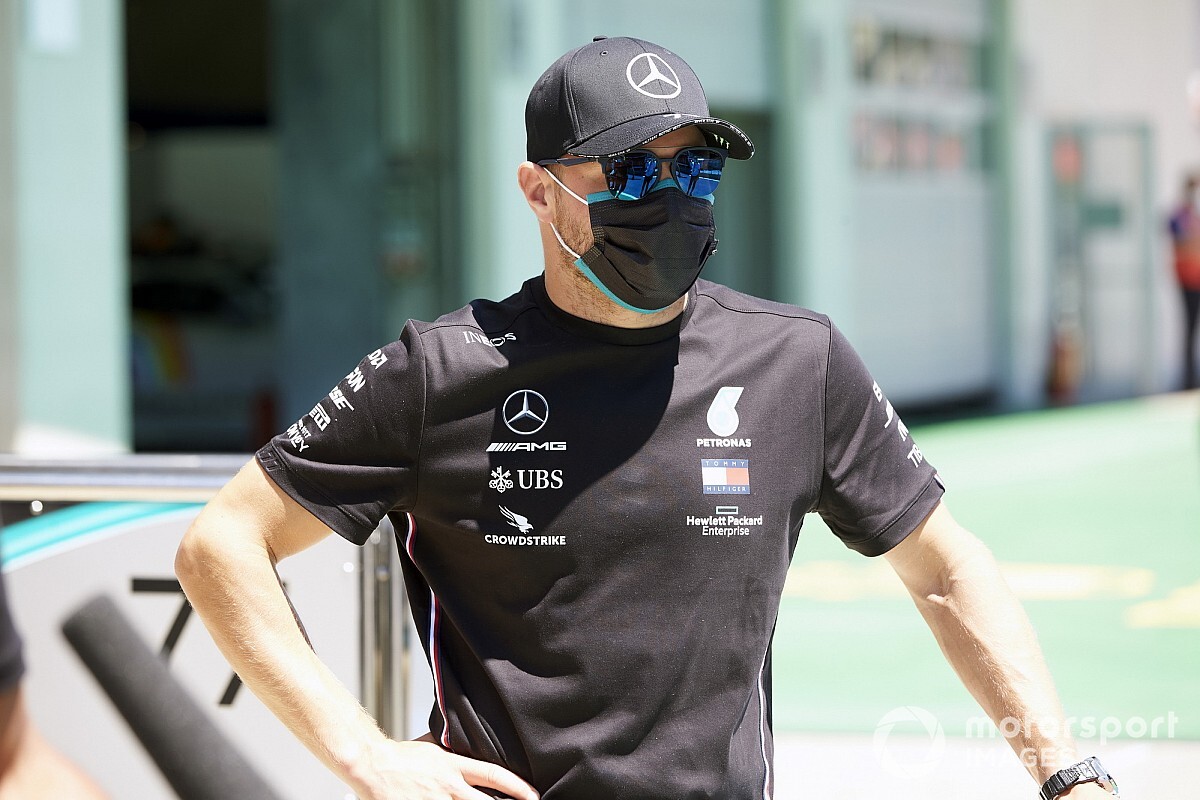 Ferrari and Mercedes are set to be warned by the FIA about ensuring they strictly follow Formula 1's coronavirus protocols, after Charles Leclerc and Valtteri Bottas returned to Monaco following the Austrian GP.

With the FIA imposing strict social bubbles to limit the chances of an infection spreading in the paddock, the governing body's COVID-19 delegate has been alerted about both Leclerc and Bottas leaving the country after last weekend's race.

While the Code of Conduct does not prevent F1 attendees from travelling away from venues between races, it is strict about them staying within their own social bubbles and not mixing with anyone outside them.

Bottas posted on social media about enjoying time out in Monaco, while Leclerc was pictured with friends and fans - including one shot where no one was wearing a mask.

It is understood that following examination of the events, the FIA will write to both the drivers' teams to remind them of their need to strictly follow the Code of Conduct that all attendees of the races in Austria must adhere to.

The fact that Ferrari is to receive a second reminder about sticking to the Code of Conduct, with Sebastian Vettel having spoken to Red Bull's Christian Horner and Helmut Marko last week without a mask, means the FIA will likely treat the matter more seriously.

The FIA's Code of Conduct leaves the door open for repeated breaches of the Code to be reported to the Stewards.

Speaking about the matter ahead of the Styrian Grand Prix, Bottas said that he had done nothing wrong and was authorised to return to Monaco.

"Obviously I found out if it's allowed to go back, and yes it is," he said. "Of course, it doesn't make a difference if I stay with the same people in the same bubble, whether I'm here or back home in Monaco.

"So I decided to go back home, as we are in Europe and travelling is pretty short. So there's no extra stress really from the travel.

"I wanted to spend those three full days at home. I thought it was very nice, feeling very recharged for the weekend.

"So I think it was a good decision from our side, and I understand what to do, what works for me, what I want to do between the races and from safety point of view, there's no difference at all. It's still the same people that I would be dealing with here."

Leclerc saw no problem with what he did, as he said he had taken a couple of coronavirus tests to ensure he was not carrying the disease.

"I did come back at home," he said. "On the other hand, I've been tested twice before coming back.

"So in two days, testing twice, both negative obviously. And that's it. Yes, I went back home for two days and then the two tests to be sure of the results."

But the actions of Bottas and Leclerc have raised eyebrows among some of their rivals, with Romain Grosjean expressing some surprise at them being allowed to travel.

"It's always more fun to be home but I wasn't given the option," said the Frenchman. "The message was that we had to stay there, so I was a bit surprised to see that people had gone home.

"But at the same time I wasn't unhappy to be around. It gave me a chance to rest. We went up the mountains, we rode our bikes, we went to see the cows... It's time to get back into the race. Then on Sunday evening I'm going home before leaving for Budapest."

Leclerc's teammate Sebastian Vettel cheekily suggested about him choosing to remain in Austria: "I stayed in the bubble."