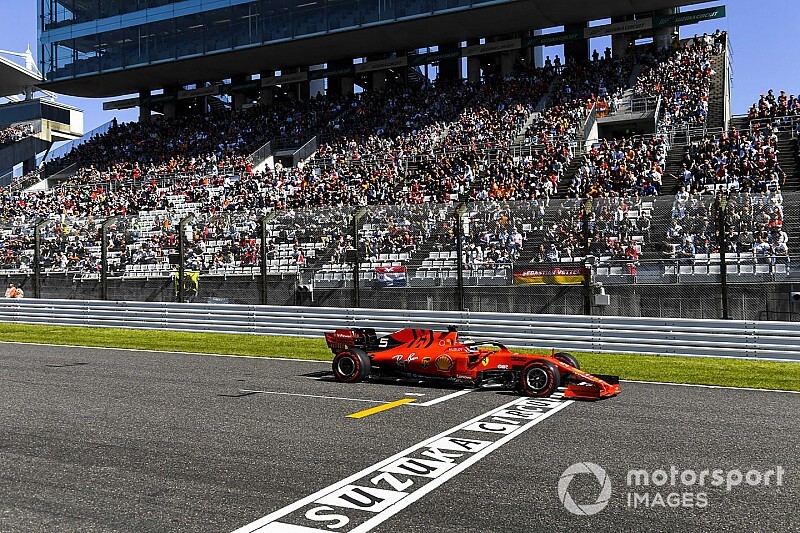 Mercedes had a commanding advantage in Friday practice at Suzuka but, after a day without track activity thanks to Typhoon Hagibis cancelled Saturday’s running, Ferrari came to the fore in Sunday morning’s qualifying session.

Sebastian Vettel gave Ferrari its fifth straight pole as Charles Leclerc completed a front-low lockout, with Mercedes drivers Valtteri Bottas and Lewis Hamilton consigned to the second row and more than two tenths off the pace.

After qualifying, Wolff told Sky: “It should be a good track for us. The Ferraris again, from Friday, out of nowhere.

“Once they package it all together, they are very quick.”

Mercedes has brought an aerodynamic upgrade to Suzuka and Wolff said the car is “generally well-balanced” but “lacking over one lap at the moment”.

His drivers looked to have an advantage on Friday’s long runs as well as one-lap pace, but Wolff said: “Race pace we’re looking good, but if you’re behind, it’s a problem.”

Hamilton’s assessment of a “not spectacular” final pair of runs in qualifying was similarly pessimistic after Ferrari’s turnaround.

The five-time world champion admitted it “could have gone better” but said the handling of the car is not the issue, pointing again to Ferrari’s apparent engine advantage over one lap.

“The car was fine, they obviously turn up and go to another level we can’t really compete with, power-wise,” he said. “But the car was feeling good.”

Asked if he felt encouraged by Mercedes’ race pace, Hamilton said: “Ferrari have a faster car. I think we’ve got a solid car.

“We’re hopefully going to be able to give them a fight but they’re very quick on the straights.” 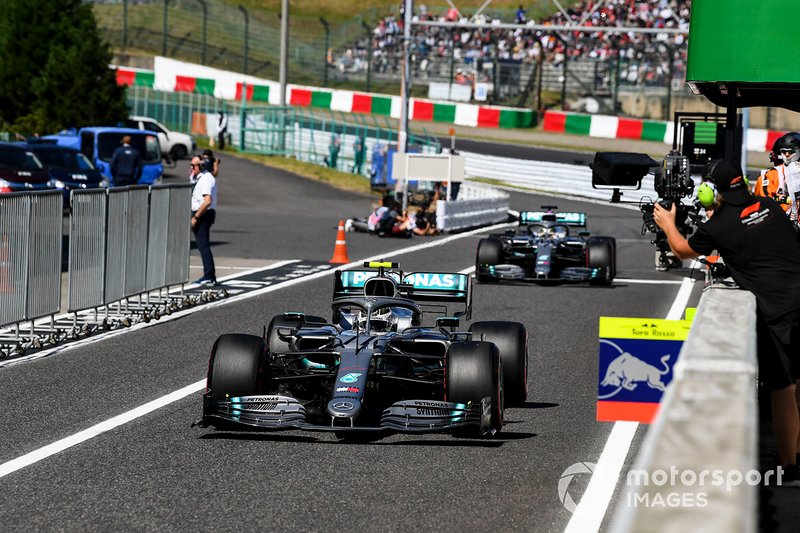 Williams in race against time to replace Kubica's chassis