Ferrari considers the issue of the legality of its Formula 1 car “completely closed” following the checks conducted by the FIA earlier this season. 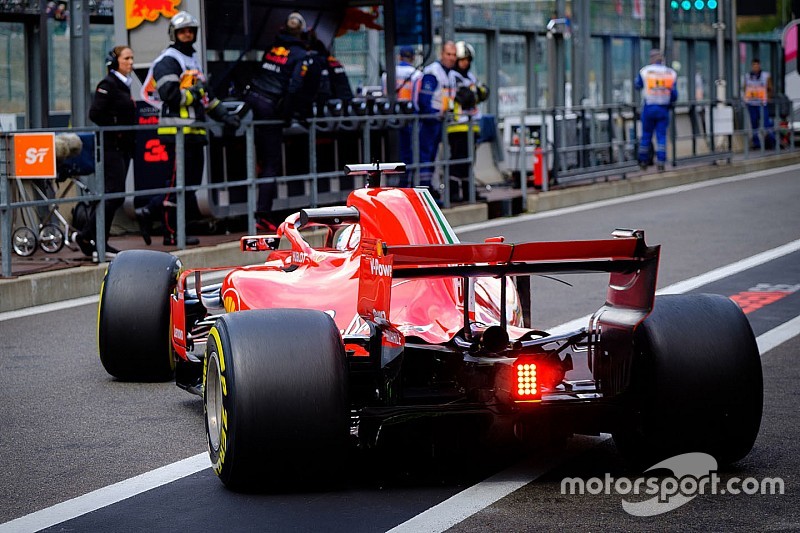 During the Monaco Grand Prix weekend in May, the FIA said it had completed a complicated investigation into Ferrari’s hybrid system and reiterated its satisfaction last month amid suggestions of ongoing discontent from Ferrari’s rivals.

Its engine gains are such that Mercedes believes it no longer has F1’s benchmark engine, while last weekend in Belgium Lewis Hamilton said his team needed to be able to match Ferrari’s tricks.

Ferrari has not commented publicly on the checks before but when asked by Motorsport.com about that investigation, the Italian team’s technical director Mattia Binotto said: “Obviously the power unit is a complex element, it has been since 2014.

“The FIA is fully aware of our components and it’s our duty [to cooperate] each time the FIA is not fully convinced that there is something right or wrong for them to inspect to understand better.

“What simply happened is they raised some questions, we answered, we explained. That’s what happened, that’s it.

“The FIA is certainly happy declaring our car legal at these races and from our side we’re happy that the point is completely closed by them.”

Ferrari enters its home grand prix in Italy this weekend as the pre-Monza favourite for the first time in this era of V6 turbo-hybrid engines.

This follows Sebastian Vettel’s victory last weekend in Belgium, at another power-sensitive circuit.

Binotto said Ferrari is not necessarily superior to Mercedes at the moment and that it would be tricky to establish where any advantage came from anyway.

“I’m always more keen to look at the whole package and not try to split it into different factors,” he said.

“The difference was very small in the end [at Spa]. They were on pole in quali, and in the race our pace was very similar.

“Trying to distinguish if there is a little difference is very difficult. Our package is working as a whole: from the aero, mechanical, chassis and power unit.” 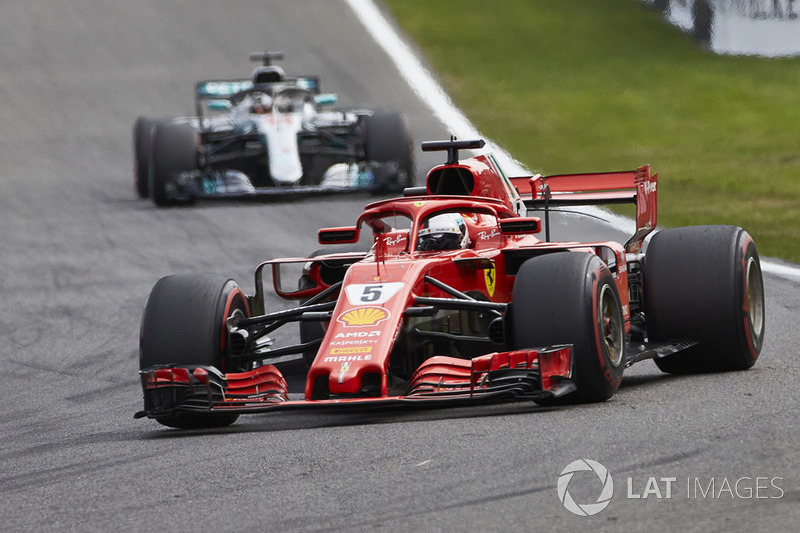 Outgoing Mercedes engineering director Aldo Costa believes it is clear that Ferrari has made “big progress” with its engine.

However, he thinks multiple elements are behind the respective teams’ changing fortunes this season.

“Race-to-race there is always a variability of performance that is related to many aspects – type of circuit, tyre management, performance elements of the car itself,” he said.

“When two cars are very, very close you will see [that]. We’ve got two cars that are quite similar, both very competitive.

“It will be a matter of introducing development, solving more issues and being the best car.

“Not making mistakes and having good reliability will be key.”