Binotto was an engine engineer at Schumacher Sr’s first test with Ferrari at the end of 1995, and worked alongside the seven-time F1 champion throughout his Maranello career.

He has had a chance to observe Mick up close since the FIA F3 champion became part of the Ferrari Driver Academy.

Schumacher tested for the team for the first time in Bahrain earlier this month, and through FDA he also had a day with Alfa Romeo.

“The very first time I saw him after many years, in Maranello when he came back, I looked at him, and I didn't think he’s really looking similar to Michael,” said Binotto.

“But the way he's behaving is very similar, and the way he approached the exercise, the way he's interested in the car, discussing with technicians. Even in Maranello we were looking after him, but he was always at the workshop looking at the car, speaking with mechanics. And I think that’s a bit similar to his father.”

Schumacher was second-fastest behind the Red Bull of Max Verstappen on the day when he ran for Ferrari, and said after the test that he was positively surprised by his performance.

Binotto insisted that that the Bahrain test was simply an opportunity for Schumacher to get used to F1, and that the intention was not to judge his potential.

“And I think in that respect he did a good job, so very well focused, concentrated, and tried to do the proper job and to learn. And I think that’s most of what you expect on such a day.” 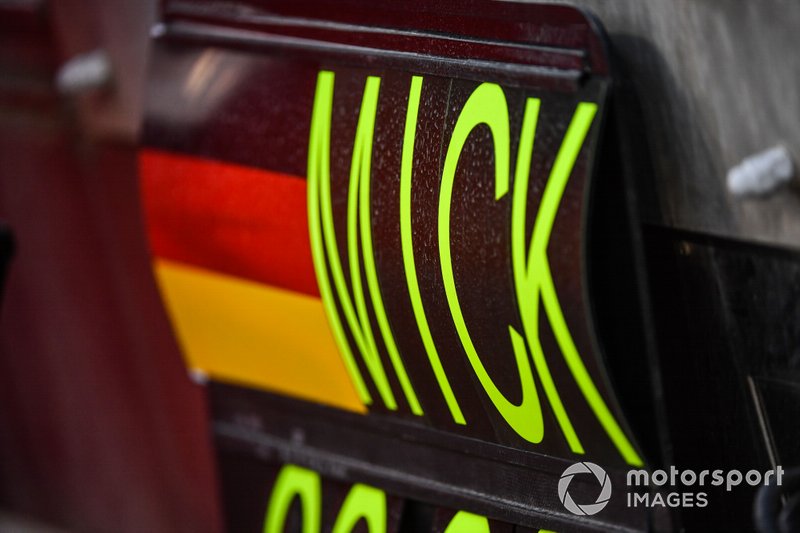 How F1 drivers are being 'screwed' by their teams