Ferrari set to use classic livery for Mugello F1 race 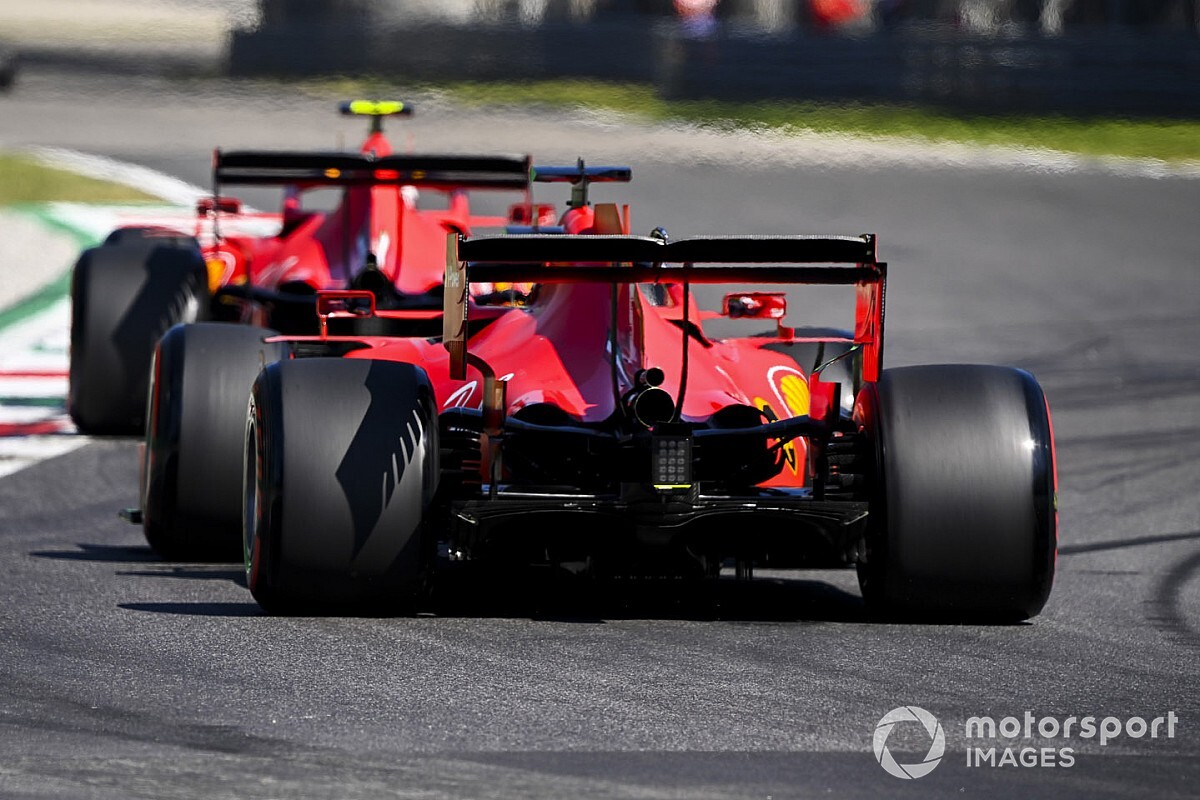 Ferrari is set to use a one-off Formula 1 livery to celebrate its 1,000th race at this weekend's Tuscan Grand Prix.

Ferrari will become the first F1 team to have raced in 1,000 rounds of the world championship on Sunday, and is set to honour the landmark with a retro car livery.

Motorsport.com understands that the Ferrari SF1000 cars raced by Sebastian Vettel and Charles Leclerc will be painted in a darker shade of red for the Mugello weekend, matching the design used by Ferrari back in 1950.

It is a throwback intended to honour Ferrari's F1 world championship debut at the 1950 Monaco Grand Prix, where it entered three Ferrari 125 cars to the second race of the season.

The move comes as part of Ferrari's wider 1,000th race celebrations for the inaugural running of the Tuscan Grand Prix, which joined the calendar in the wake of the COVID-19 pandemic.

Ferrari holds title sponsorship for the race at Mugello, a circuit it owns, and will have some of its supporters club members in the grandstands as the first grand prix with spectators since the virus outbreak.

The team will arrive at Mugello eager to bounce back from a difficult Italian Grand Prix at Monza that saw both Leclerc and Vettel retire in the first half of the race.

Vettel was sidelined by a brake issue early on, while Leclerc crashed out at high speed at Parabolica when running sixth, causing a red flag.

Ferrari is set to analyse Leclerc's chassis in the coming days to decide whether it requires replacing or if it can be repaired.

Ferrari team principal Mattia Binotto called the double DNF "the worst conclusion to a difficult weekend" after failing to qualify inside the top 10 at Monza for the first time in 36 years.

"Already qualifying was very difficult, [but] not finishing the race is even worse, especially with Seb I would say as the reliability problem," Binotto said.

"Next week we have Mugello which is an important appointment, the 1,000th grand prix, so we will try to be the most ready we can be for the weekend."

The key questions about the Hamilton closed pit penalty