Ferrari believes that Formula 1's top teams will still be clear of the opposition in 2021, despite a radical overhaul of the rules aimed at making the sport more exciting. 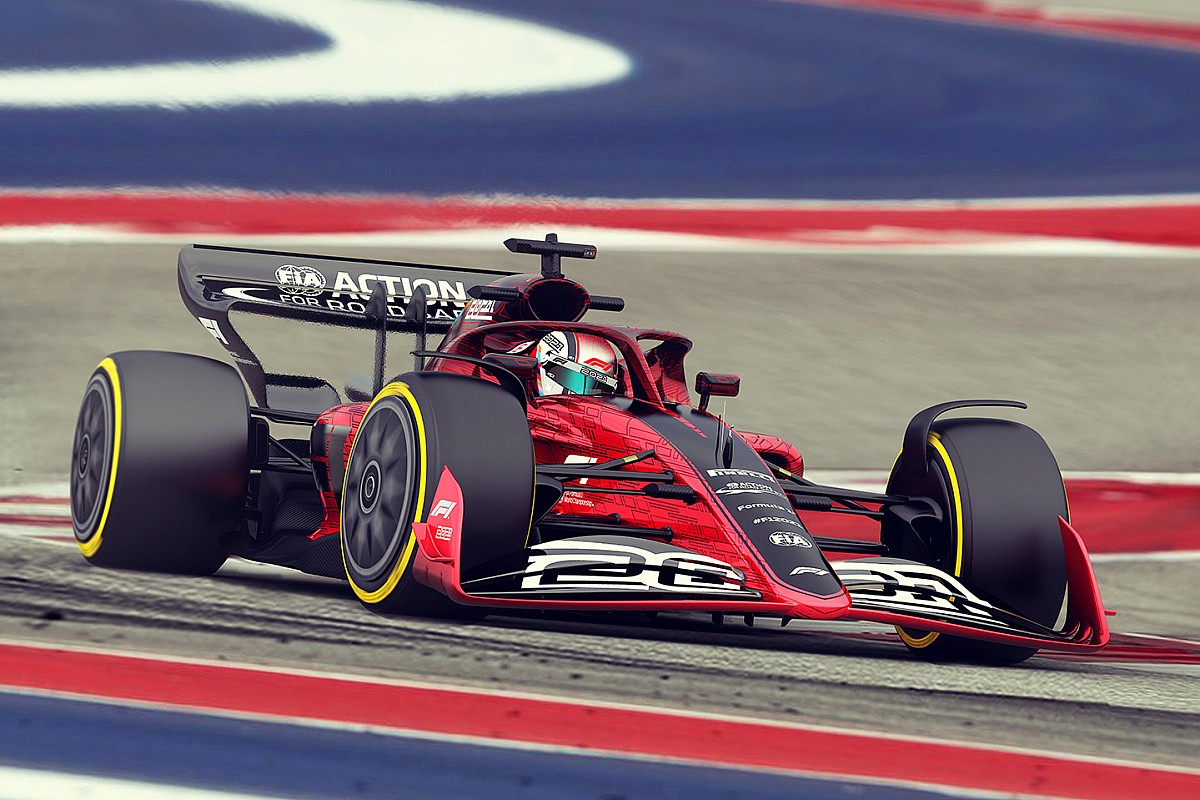 A major revamp of the regulations, including new finance rules and cars that should be better for racing, has been agreed with the hope of making things more unpredictable.

But although a future budget cap and a fairer share of revenues may have an impact on long-term performance, Ferrari team principal Mattia Binotto thinks for 2021 at least there will not be such a radical shake-up of the order.

"I believe that the top teams will initially get a benefit in terms of performance because of the amount of resources we have got to develop a new car," he said.

"Later on, hopefully the small teams may make a jump, but the discontinuity [of the rules], it is quite a challenge. It is very difficult to understand today how it may be.

Red Bull boss Christian Horner shares Binotto's view that new rules are often a help to the bigger teams, who can throw more resource at changes.

"It always takes time for things to concertina," he said. "We are only just starting to see that now with chassis and power units and so on, and that is after a period of pretty much four-to-five years.

"So there is an argument to say that those teams with more resource will benefit from that as they go into 2021.

"And inevitably when there is a big regulation change, somebody gets it right and others undershoot. You want to make sure that you are on top of the curve rather than behind it."

The level of the budget cap, set at $175 million with numerous areas outside its remit including marketing and driver salaries, means that only the top teams will have to trim back on expenditure from 2021.

And with even a major manufacturer like Renault expecting to have to spend more to hit the limit, the chances of a truly level playing field appear unlikely.

Renault F1 team boss Cyril Abiteboul thinks the spending gap between the big three and the rest will only be trimmed by around half its current level.

"If you talk about the budget cap, it is going to take years to have any implication to what we see on track," Abiteboul told Motorsport.com.

"For me it was so important to get the budget cap agreed but also to have some restrictions on the development: more restrictive regulations, aero, standard parts, proscriptive parts and design. All of those are coming as safeguards to accelerate the effect of the budget cap.

"I have to say that not everything has been delivered in that respect, and I still believe in my opinion that 50% of the gap will be reduced. I have no figures to provide evidence to back up what I am saying, but it is my gut feeling.

Vettel: F1 would be "stupid" to ignore issues like environment