© 2021 Motorsport Network. All rights reserved.
TV Buy tickets Store
Previous / Alonso: "It's going to be a privilege for me to drive a NASCAR car" Next / Renault "back to reality" in Brazil, says Sainz
Formula 1 / Breaking news

A "brave" call in admitting that recent updates had not worked has been singled out as a key factor in helping Ferrari get back to winning ways in Formula 1. 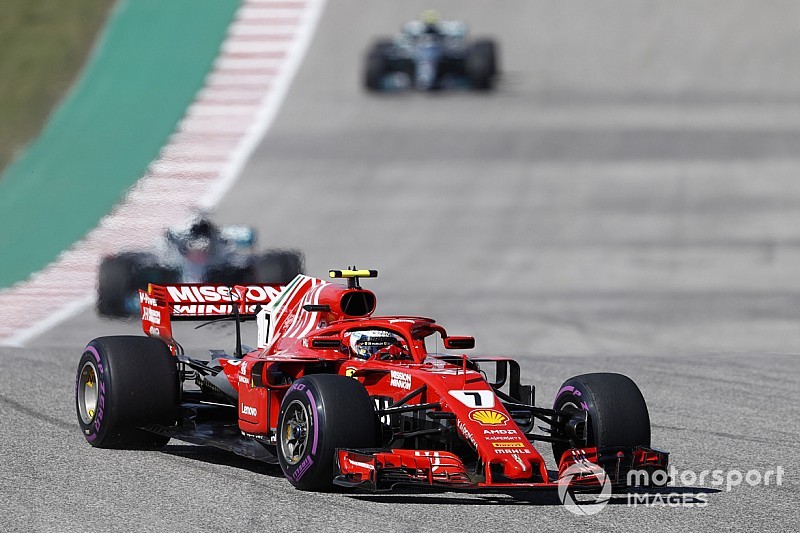 Having struggled to find a benefit from a new package of updates that arrived at the Singapore Grand Prix and was tried at the next few races, Ferrari elected in the United States to abandon much of the developments and go back to what it had before.

That move helped trigger a return to form and delivered Kimi Raikkonen his first win since he rejoined Ferrari.

While the team has continued to try to get a new floor concept working, with a tweaked version tested once again in Brazil before being dropped, Ferrari's senior performance engineer Jock Clear says that admitting it had taken a wrong path was key.

"Over the course of this season, we haven't quite got it spot on at every race," he said. "The positive is we understand why.

"Those couple of races where we did have a slump, we came back in Austin, and we were brave enough to go back on some of the development.

"That's the kind of culture that we want to have now. That people are brave enough to say, 'OK, I think we've made a mistake.'

"We go back, we re-learn what we thought we understood, and we come back in Austin and we win the race, and we were competitive again in Mexico. So that's the positive to it."

Although Ferrari is unlikely to race with the latest version of its floor, with it only getting trialled briefly in FP1 in Brazil, Clear says the team will continue to push on with experimental parts.

"I think we brought pretty much an aerodynamic upgrade to every race this year so we have various options open to us, depending on the circuit to circuit, we try and find the best combination," he explained.

"The positive is that we are producing these options, that the wind tunnel is continuing to produce effectively tools for us to use from race to race.

"Our job as race engineers on the operational side is to make the most of the bits we've been given and that's the process.

"For example, you've seen in FP1, we did a comparison between two floors, two front wings, bargeboards, those sort of things.

"And then from then on, we'll decide which combination is giving us the best performance for this track. That's just a normal process for us." 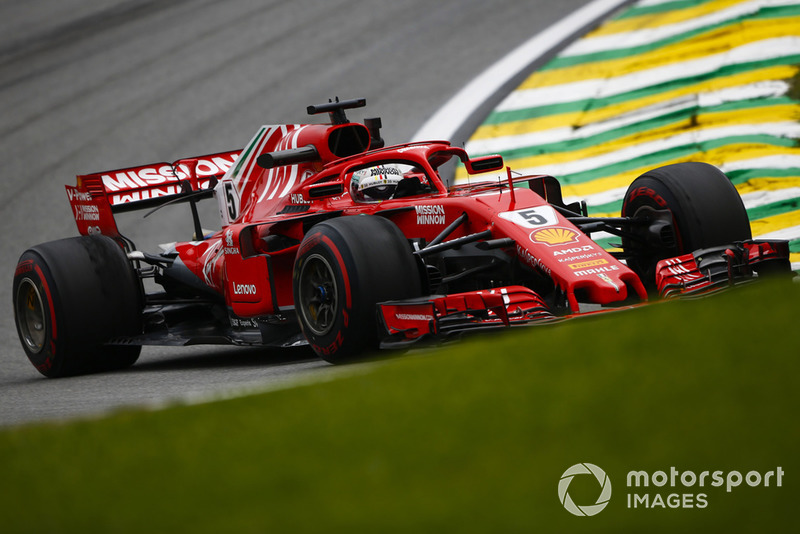 Alonso: "It's going to be a privilege for me to drive a NASCAR car"

Renault "back to reality" in Brazil, says Sainz