Ferrari will be "adult in the room" by retaining F1 veto

Ferrari has confirmed that it has retained the veto it has over Formula 1 rules, as part of the new Concorde Agreement that is being drafted for 2021. 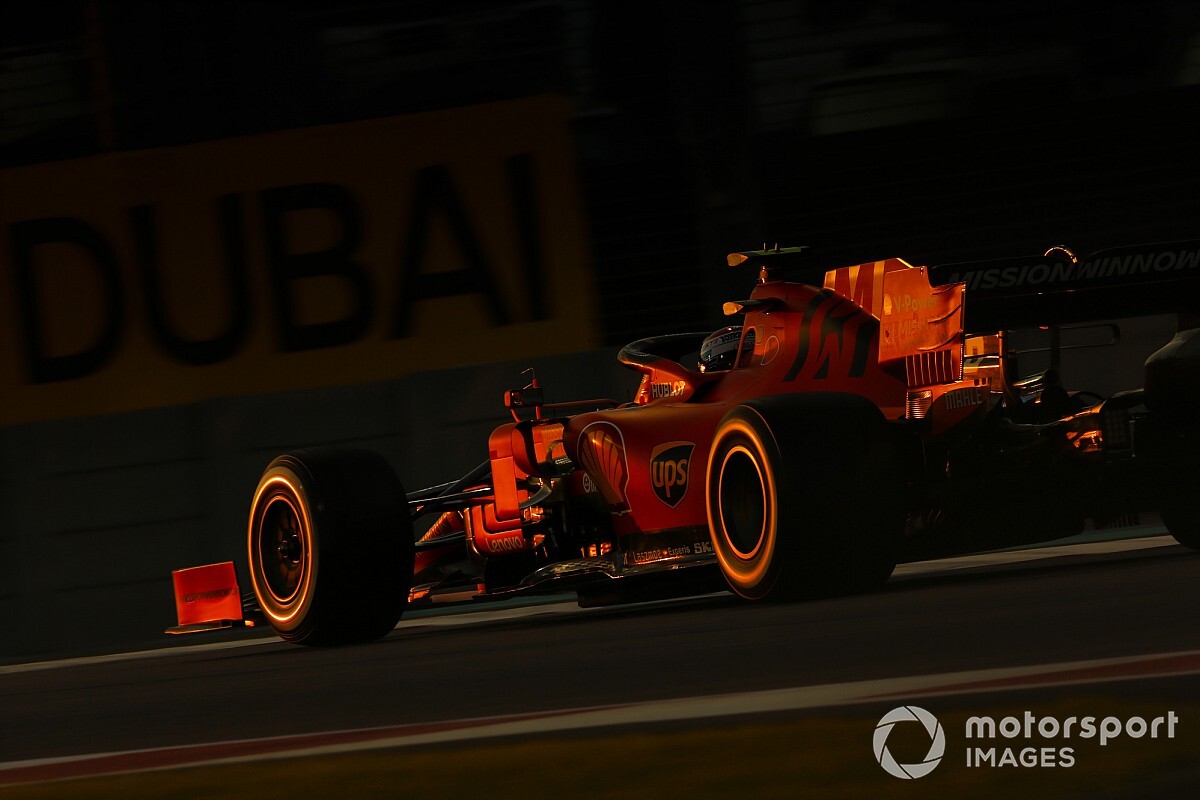 The Italian outfit’s right to block rules that it believes are not in its interests has long been a controversial aspect of its relationship with F1’s bosses.

But while many, including FIA president Jean Todt, have previously suggested that Ferrari should lose the veto, the rules trigger has been retained as part of its demands to remain in F1.

Ferrari chairman Louis C. Camilleri has explained that his team keeping the veto was important, and he felt others within the sport were also appreciative of the fact that it ensures a good balance against radical rules being forced through in the future.

In an interview, elements of which have appeared in the Financial Times, Camilleri said: “We have retained the veto rights and those are critical not just for Ferrari but for F1 as well.

“Will we ever use it? I doubt it. [But] just the fact of having it, does it get people’s attention? I think so.

“It’s something I think is important. Some of the teams think it’s anachronistic and shouldn’t be there but on the other hand some think it’s a good idea to have an ‘adult’ in the room.”

Ferrari last used the veto in 2015 when it blocked a move to introduce a maximum price for engines and gearboxes.

Discussions to frame the new Concorde Agreement are ongoing, and Camilleri has said that Ferrari does not see any roadblock that would prevent it from staying in F1.

“We are very committed,” he said. “The Concorde Agreement is really a beginning, it’s not even the end of the beginning.

“Things will need to evolve over the coming months but the basic principles everyone agrees to and that’s healthy. Still lots of things to do.

“The key is to ensure F1 will always remain at the pinnacle of motorsport and there will be sufficient room for technological creativity and innovation, which has been the driver of F1 historically.

"A year ago there was a push for standardisation of parts, but that has been diluted significantly, which is a good thing.”