FIA confident that engine mode rule can be policed 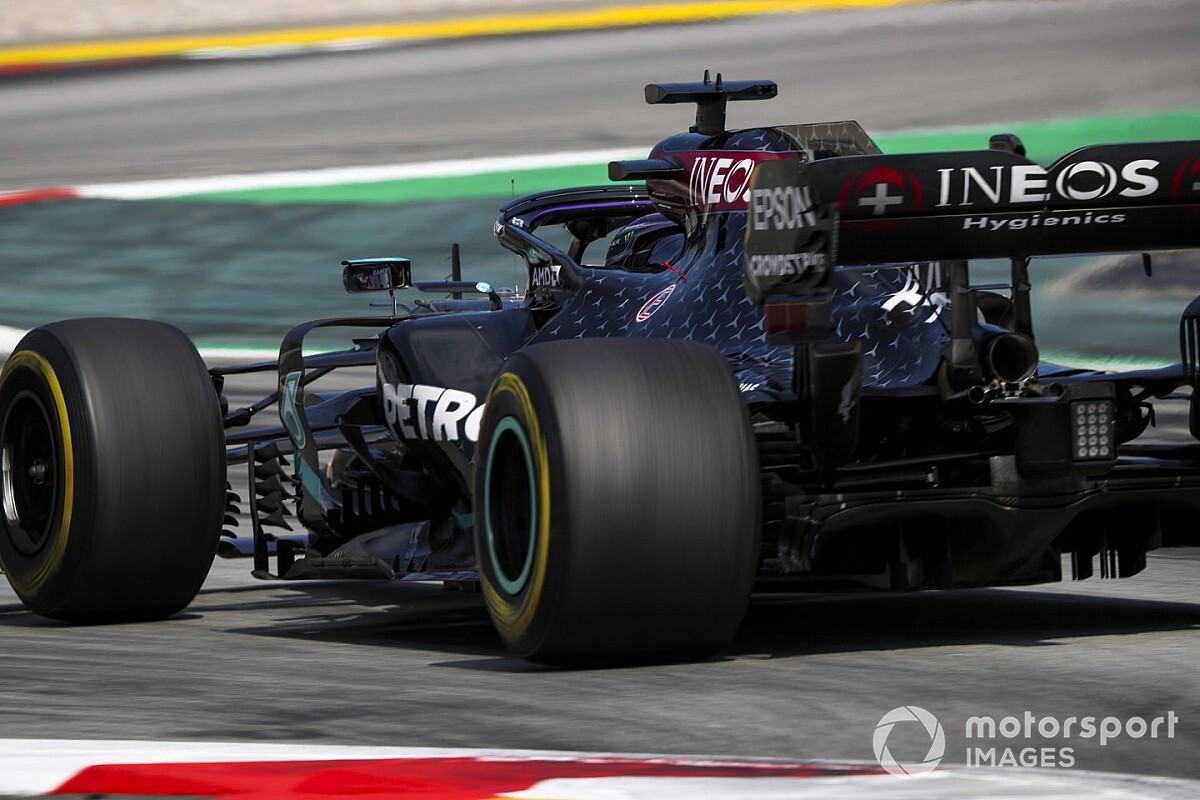 FIA Formula 1 race director Michael Masi is confident that the planned clampdown on the use of multiple engine modes can be successfully policed by the governing body.

Teams were informed last week by letter that the FIA wants to have one mode in use for both qualifying and the race, with the details to be confirmed by a technical directive that will be issued before the Belgian GP at the end of this month.

In effect the new ruling is intended to stop teams employing special qualifying modes for a few laps on Saturday afternoon, but it will also restrict the opportunity to “turn down” engines in races for reliability purposes.

The letter made it clear that the change was in part to help officials monitor what teams are doing with their power units, noting the “multitude and complexity of modes being used make it extremely difficult for the FIA to monitor compliance with all the PU-related regulations and provisions in selected critical moments of the event.”

Masi believes the FIA can successfully operate the clampdown, despite the huge resources of the four engine manufacturers.

“I think we’re very confident of that, otherwise we wouldn’t have gone down the road that we have,” he said.

“I know that the technical team in particular has done a huge amount of work on this, and has also consulted with the four power unit manufacturers to get their input into this.

“I think as the late Charlie Whiting used to say, we have a technical team of 10, you add a thousand people at each of the various PU manufacturers, so…

“But no, we are confident, otherwise we certainly wouldn’t be going down that road pursuing it.”

Regarding the timing he said: “It’s intended that the technical directive regarding the engine modes will be issued prior to the Spa event.” 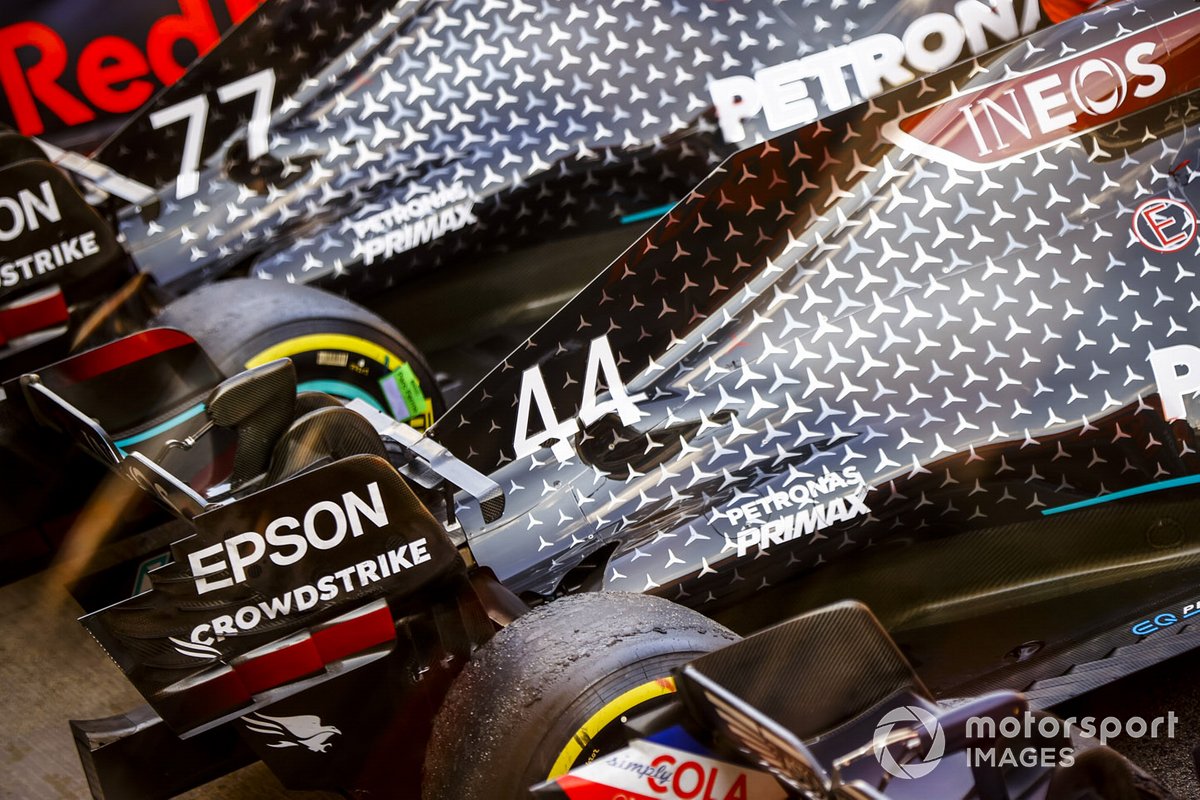