The rules behind the Ferrari F1 settlement that enraged rivals 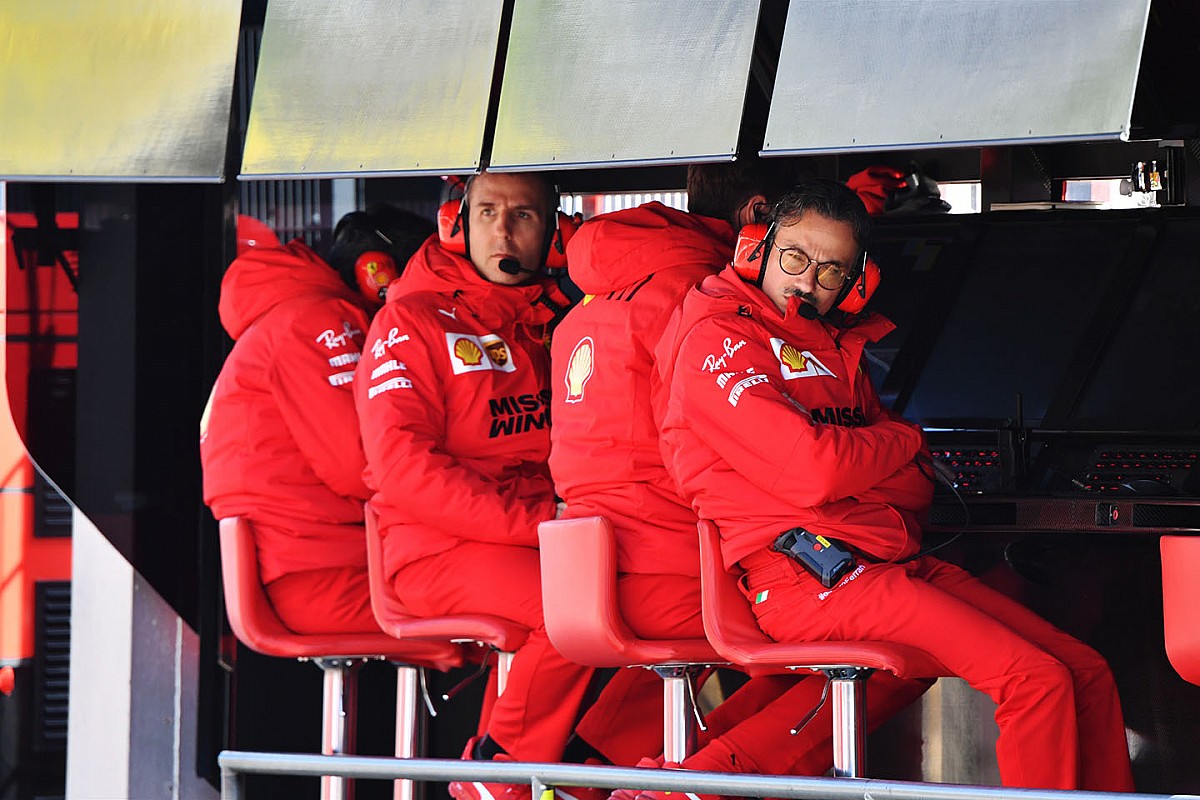 While the Formula 1 world appears to have been blindsided by the FIA's announcement of a "settlement" with Ferrari, the provisions for such an agreement have long existed in the governing body's documents.

Last week’s bombshell announcement from the FIA that it had concluded an investigation into Ferrari Formula 1 power unit came as a surprise to teams, media and fans alike – not least because of the use of the phrase “settlement.”

The implication appeared to be that there was some kind of trade-off between the two parties that had allowed Ferrari to escape sanctions.

In addition the concept of an investigation going on in the background, without a formal notification or announcement from the FIA, was hard to fathom.

We usually expect F1 investigations to be high-profile, and conducted with a media presence in the room, via the FIA’s International Tribunal or the International Court of Appeal.

Often proceedings are kickstarted by a stewards’ decision taken on a grand prix weekend, such as an exclusion, or by a protest submitted by a team – something that can hardly be missed.

The seven non-Ferrari affiliated teams made their frustration at the lack of communication clear in the joint statement that they issued today.

In it they said that “an international sporting regulator has the responsibility to act with the highest standards of governance, integrity and transparency.

“After months of investigations that were undertaken by the FIA only following queries raised by other teams, we strongly object to the FIA reaching a confidential settlement agreement with Ferrari to conclude this matter.

So why did it all happen amid such secrecy in this case? The procedure used was an unusual one, but in fact it is outlined in the FIA’s own Judicial and Disciplinary rules document.

That explains in detail how an investigation can be conducted behind closed doors as an initial step before the FIA decides either to drop it or to proceed further by taking the matter to the International Tribunal for a more formal process.

The IT was utilised, for example, in June 2013, when Mercedes and Pirelli were the subject of an investigation over the “secret” tyre test in Barcelona, prompted by protests lodged at the Monaco GP by Ferrari and Red Bull. 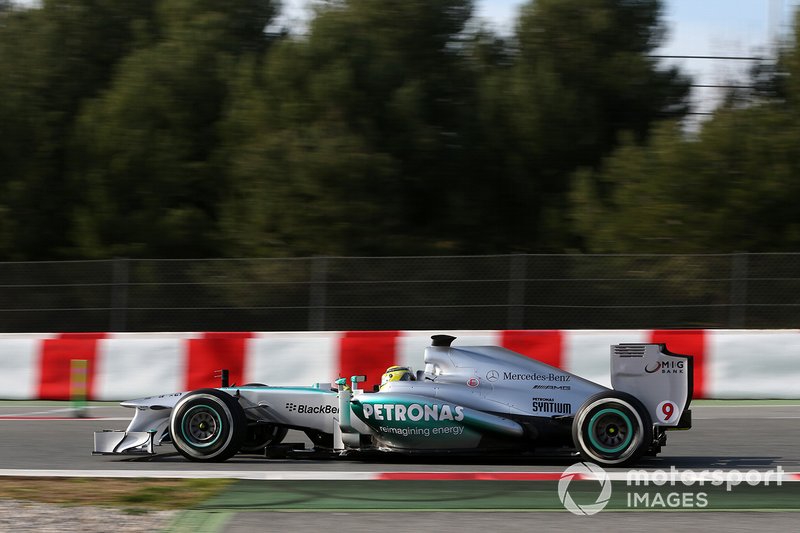 The matter subsequently went to the IT. Mercedes and Pirelli both received reprimands, and the team was banned from an upcoming young driver test at Silverstone.

In the current case the FIA chose not to proceed to the IT – for reasons that we don’t know. That’s because confidentiality is a key requirement of this process, as will be explained later.

The FIA’s current legal procedure, based around the IT, dates back to a World Motor Sport Council meeting in Bahrain in March 2010. Todt himself backed a new disciplinary system that in the words of the FIA would “ensure the separation between the prosecuting body and the judging body.”

A transitional system was introduced that season. It was used in the infamous “Fernando is faster than you” Ferrari team orders case.

A more permanent arrangement was developed that year, and it saw the creation of a new body, the IT, where cases would be heard instead of going initially to the World Motor Sport Council. The details were published in November 2010 in the FIA’s revised Judicial and Disciplinary rules.

The chapter headed ‘Disciplinary Investigations and Prosecutions’ explains how an investigation can take place.

It starts by defining the prosecuting body, noting that the role is exercised by the President of the FIA” – currently Jean Todt – unless a specific conflict of interest means that he can’t get involved.

The FIA notes: “The prosecuting body may, either at its own initiative or at the request of any interested party, conduct an inquiry into any actions or conduct of a person under the jurisdiction of the FIA and suspected of having committed one of the offences set out in Article 8.2.”

That particular article contains a long list of possible offences, but the basic one involved here is simply having “contravened the statutes and regulations of the FIA.” 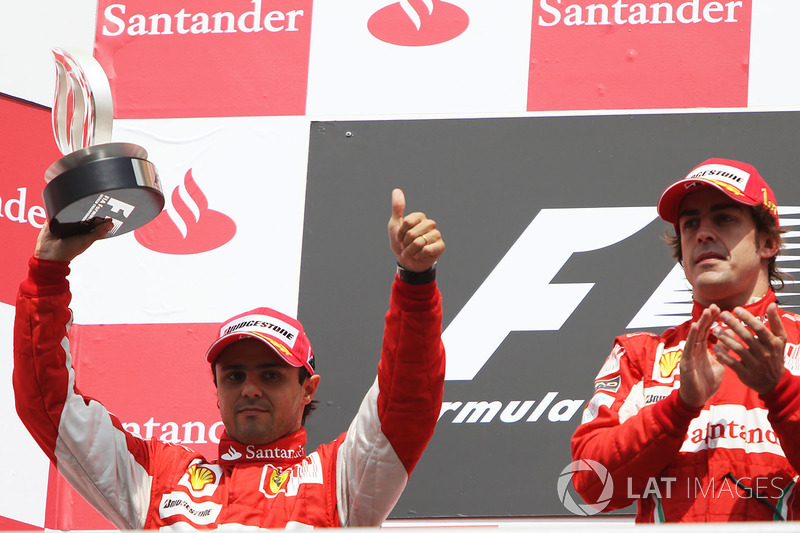 Although the investigation would take place in private, the details of the hearing have to be properly logged.

“Any hearing may be recorded as an audio or video recording or in the form of minutes, which must be dated and signed by the interviewee and the prosecuting body. If a person refuses to be questioned, the prosecuting body shall record this fact in writing.”

At the conclusion of the investigation the FIA gives itself two main outcomes – to proceed by taking the case to the International Tribunal, or "to close the case".

However, there is a third possible scenario, and that’s the one the FIA has pursued on this occasion: “The prosecuting body may also enter into a settlement agreement to terminate the procedure.”

In the document in question, this is followed by a lengthy section on immunity for those involved in the investigation.

We don’t know if that was applied in the current case – the word wasn’t used in last week’s FIA statement – but nevertheless it’s worth recording in part what this section says:

“The immunity granted by the prosecuting body, whether partial or total, is subject to the following cumulative conditions:

“a) cooperating with the FIA in good faith, meaning telling the whole truth and refraining from destroying, falsifying or concealing useful information or evidence

“b) providing the FIA with genuine, total and permanent cooperation throughout the entire investigation, which involves in particular: giving and repeating their testimony in accordance with any request and in any form required by the FIA, [and] remaining at the disposal of the FIA to reply swiftly to any questions it may have.”

It’s worth noting that if immunity is granted, it can be revoked if turns out that the recipient was not telling the truth. 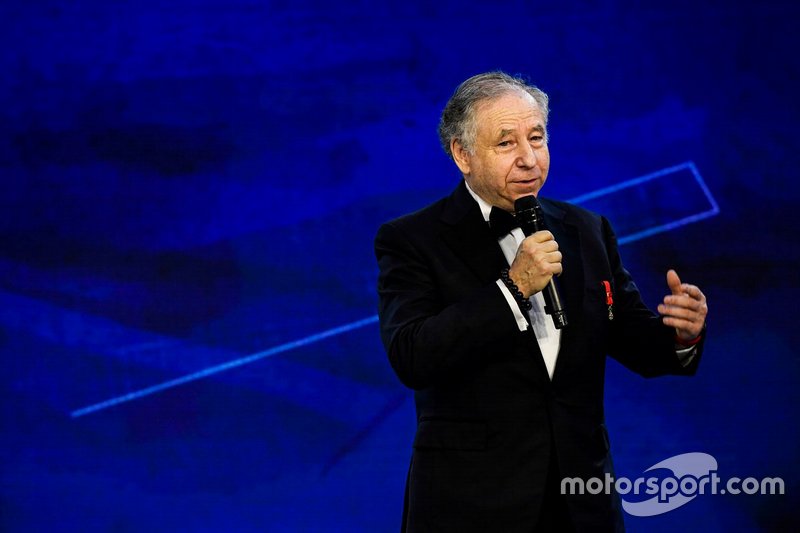 Immunity was not mentioned in last week’s statement, but the wording certainly suggested a positive cooperation, and perhaps a hint that Ferrari had in effect highlighted some loopholes that can now be addressed, along with a curious reference to the Italian team providing help with future research on emissions and sustainability.

The final paragraph in this section of judicial rules is a crucial one, and it explains why in the Ferrari statement the FIA also said “the specifics of the agreement will remain between the two parties.”

That’s the crux of the matter here. The rules state: “The prosecuting body and all persons taking part in the inquiry are bound by an obligation of confidentiality vis‐à‐vis third parties not concerned with the inquiry.

“Nevertheless, the prosecuting body may at any time make public its decision to conduct a disciplinary inquiry and the outcome thereof.”

The first sentence suggests an interesting legal question. Are the seven F1 teams who do not use Ferrari engines “third parties not concerned with the inquiry"?

Try telling that to Toto Wolff, Christian Horner and anyone else whose cars were beaten by an SF90 in a race over the course of last season.

In the second sentence, the use of the word “may” suggests that the FIA wasn’t actually obliged to tell the world last week that it had come to a conclusion, or even that it had undertaken an investigation.

However, it also says that the FIA could have formally announced at an earlier stage that an inquiry was in progress, which it opted not to do.

It’s clear that in not giving us any details the FIA can point to this crucial paragraph in its own rules as the reason.

However, there are some intriguing examples of investigations that did not make it to the IT, and yet the FIA still gave us a relatively detailed explanation of what had transpired.

In 2016, Sebastian Vettel landed himself in trouble after making negative radio comments about Charlie Whiting at the Mexican GP.

After an investigation, a statement emerged from the FIA explaining that Vettel had apologised and promised that there wouldn’t be a repeat of his behaviour.

The FIA noted: “In the light of this sincere apology and strong commitment, the FIA President has decided, on an exceptional basis, not to take disciplinary action against Mr Vettel by bringing this matter before the FIA International Tribunal."

Less than a year later Vettel was investigated again, this time after his road rage incident with Lewis Hamilton behind the safety car at the Azerbaijan GP. 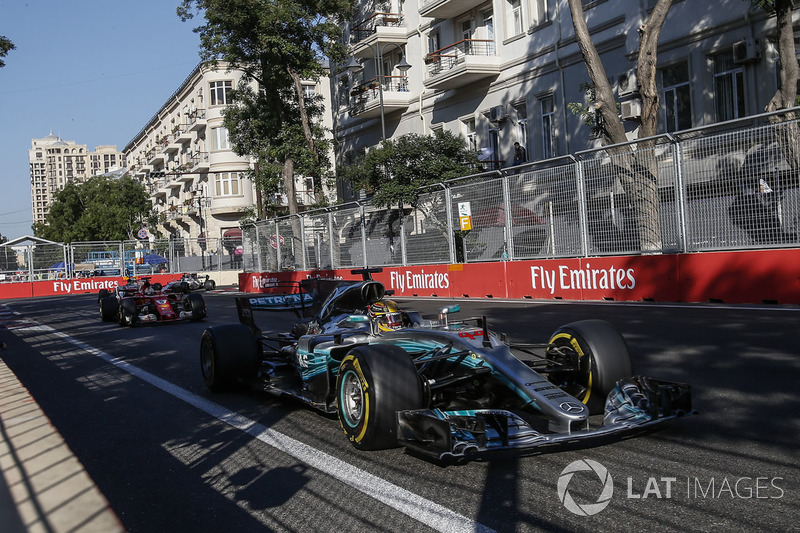 As the FIA subsequently explained in a lengthy statement, the German apologised, admitted that he was at fault, and agreed to do some community service work with “educational activities” in junior categories.

The statement, which also recorded who was present at the investigation, said: “The FIA notes this commitment, the personal apology made by Sebastian Vettel and his pledge to make that apology public. The FIA also notes that Scuderia Ferrari is aligned with the values and objectives of the FIA.

“In light of these developments, FIA President Jean Todt decided that on this occasion the matter should be closed.

“Nevertheless, in noting the severity of the offence and its potential negative consequences, FIA President Todt made it clear that should there be any repetition of such behaviour, the matter would immediately be referred to the FIA International Tribunal for further investigation.”

So two cases where the FIA gave a reasonably detailed explanation of what had been discussed, and made it clear why it had not been taken to the next step of referring the matter to the IT.

One difference between the Vettel cases and the current one is the absence of the word “settlement” in either FIA statement.

Trading apologies and community service to end a case and head-off a more serious punishment certainly sounds like one was agreed. However, the word “settlement” has particular legal ramifications, and it doesn’t necessarily mean that Ferrari has admitted any guilt, which Vettel clearly did when he apologised.

It’s also worth noting the section in the rules that references confidentiality doesn’t specify that it results specifically from a settlement – so that difference doesn’t explain why no details have been forthcoming.

What legal steps will the angry seven teams take next? And how will the FIA respond? This story is far from over yet.