By:
Jonathan Noble
Co-author:
Matt Somerfield
Listen to this article

Mercedes had arrived at the United States Grand Prix in Austin with a new front wing design, but its use of provocative slot gap separators quickly garnered attention from its rivals.

The team’s opposition felt that the new fin-like variants carried much more aerodynamic intent in diverting airflow than the rules were supposed to allow.

Rivals suspected that the way the separators were built helped deliver key performance gains in better managing airflow over the car, rather than them being there to purely beef up the wing elements.

Mercedes argued, however, that the regulations only demanded that such slot-gap separators be ‘primarily’ for mechanical, structural or measurement reasons – so any secondary aero benefit was allowed.

Mercedes never intended on using the front wing at the US Grand Prix, as it didn’t have enough of them for spares or to cater for both drivers.

However, its appearance in the pitlane meant that, prior to the following week’s Mexican Grand Prix, there was an opportunity for rivals to lobby the FIA to not allow the design to run.

The FIA duly agreed that the fins did provide secondary aero benefits, so the brackets had to be removed before the wing was used for the first time at the Mexican Grand Prix.

In a bid to prevent teams from trying to pursue the concept in a different way that got around the ‘primary’ request in the regulations, the FIA has now tweaked the 2023 technical regulations.

A new draft of the rules that was approved by this week’s World Motor Sport Council demands that slot gap separator brackets must now provide a structural connection between the consecutive profiles, whilst their dimensions and connecting proximities have also been altered to reinforce the governing body’s original intent.

The sentence explaining about their ‘primary’ purpose not being aerodynamic has also been removed. 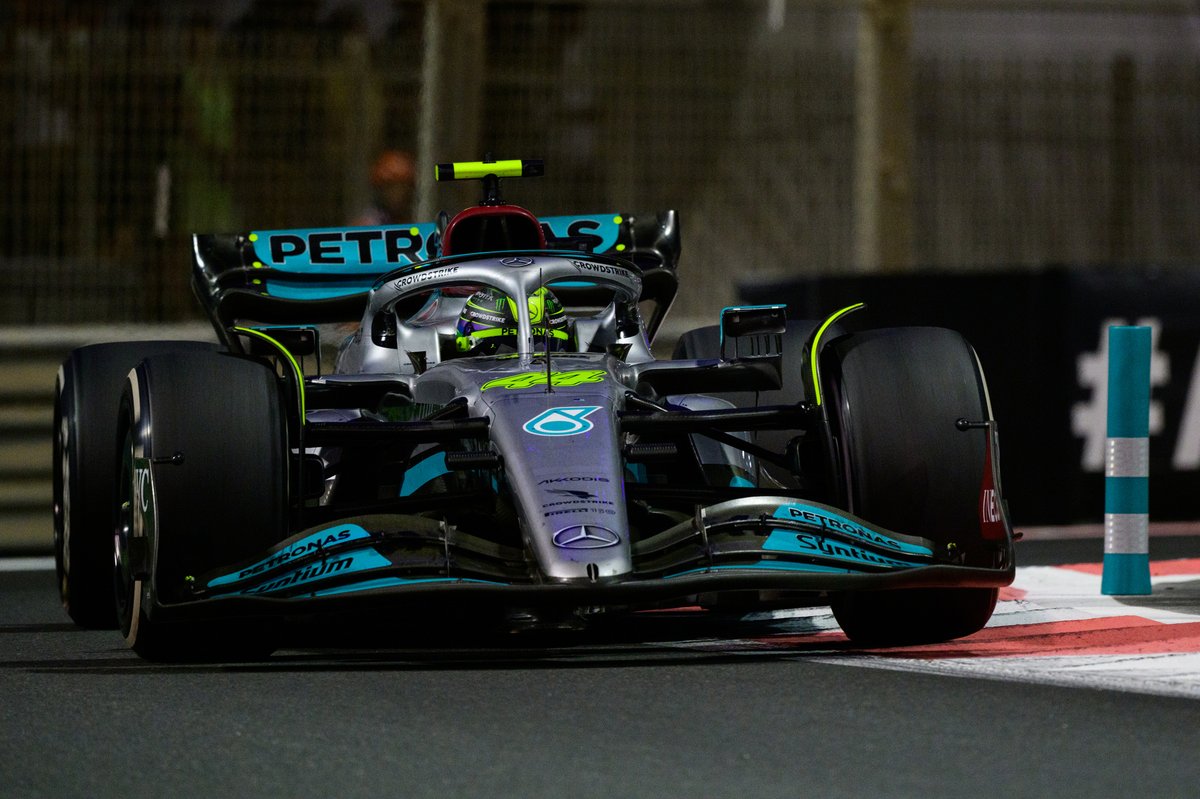 Mercedes never raced with the controversial separators on its front wing.