Force India boss Szafnauer could have left in summer 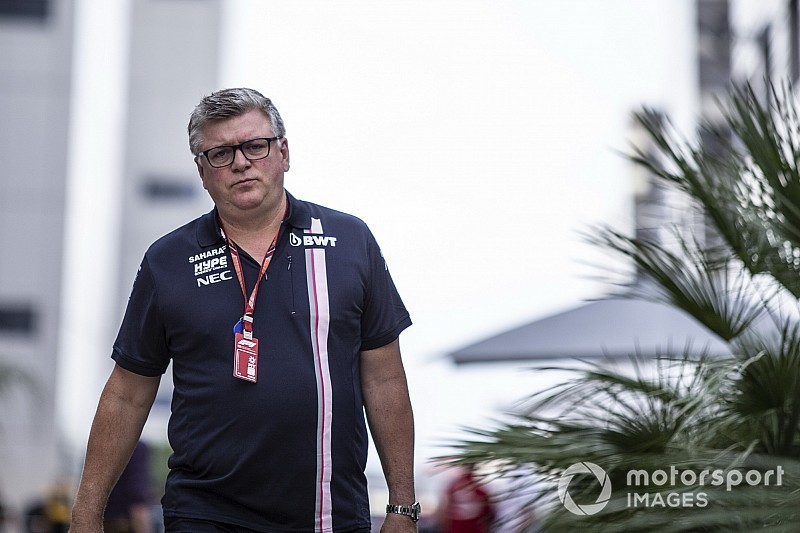 Racing Point Formula 1 team boss Otmar Szafnauer turned down the chance to leave in the summer when Force India fell into administration.

Szafnauer was chief operating officer at Force India, which collapsed earlier this year and was reincarnated as a new company and F1 entry known as Racing Point Force India.

The 'new' team, owned by a consortium led by Lawrence Stroll, named Szafnauer as team principal and CEO.

However, he had opportunities to leave during the uncertain period in which the team's future was unknown.

"I had other opportunities but it's tough for me to say 'stick together' and then I leave," Szafnauer told Motorsport.com.

"It would be very hypocritical to do that. I never entertained the thought of going somewhere else unless this, for sure, wasn't going to go forward.

"I'd rather be known as the guy who performed a little bit like Captain Sully [Chesley Sullenberger] on the flight that landed in the Hudson rather than the guy [Francesco Schettino] who was on the Costa Concordia that tipped over in the Med – he was the first off the ship.

"I don't like that, better to stick with it. In the end it was the right decision."

Force India went into administration at the end of July, with the team's salvation by a Stroll-led consortium confirmed little more than a week later.

That process was complicated by the takeover turning into an asset sale, which forced the need to dissolve the Force India F1 entry and lodge a new one under the Racing Point name.

Szafnauer said the challenge of keeping the team together "wasn't insignificant" during this time, with technical director Andy Green already understood to have been approached earlier in the season.

"With uncertainty, and people's livelihoods at stake, they've got to make decisions ultimately what's best for them," he said.

"Not knowing, with good offers on the table from other teams, it was difficult for sure.

"But if people believe in you as a leader and you've been honest with them for your entire period you've worked together they tend to believe you even in difficult situations.

"I saw the future being better than the past. I said, 'Stick with us through this period of uncertainty, the administration period, and it will be better at the other end'.

"Everyone took that on board and said 'That's what we're gonna do'. I don't think we lost anybody. We lost one or two but that was before administration. They've now come back! That was a result." 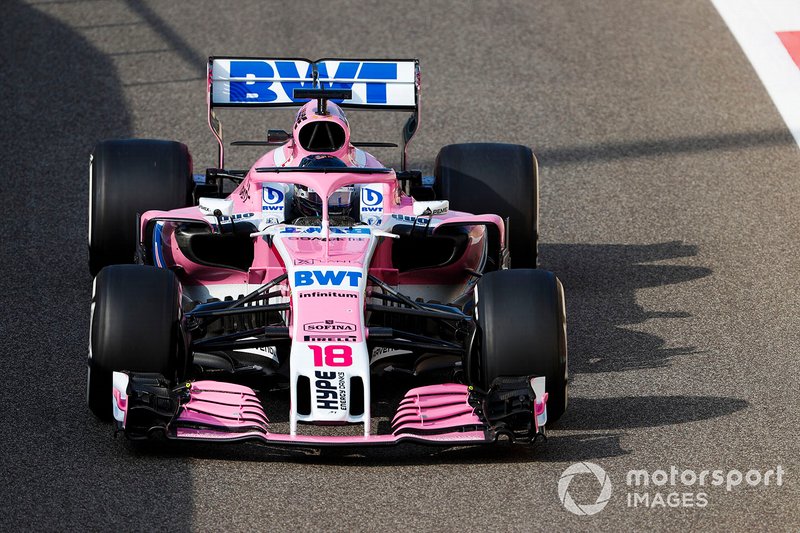 How Hamilton's latest storm hints at a bigger problem