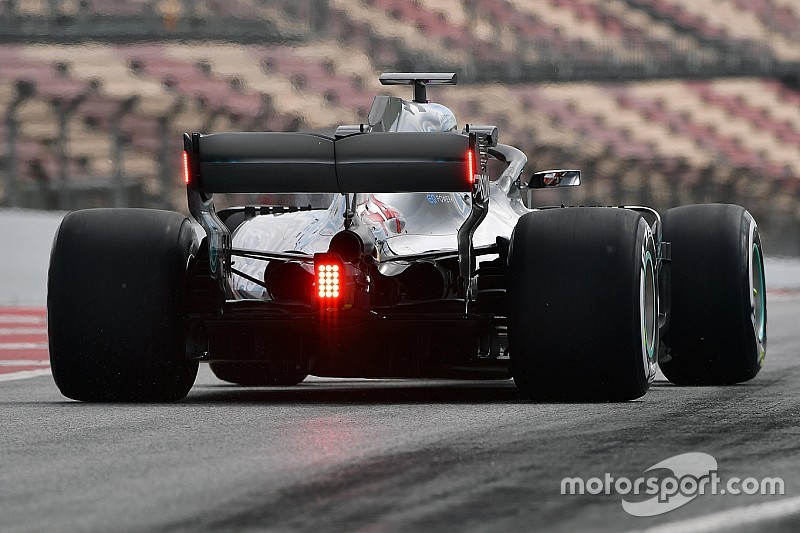 Formula 1’s 2019 calendar, as well as a host of technical and sporting changes to the rules, were formally approved by the FIA’s World Motor Sport Council on Friday.

Following a meeting in Paris, the 21-round schedule for 2019 was unchanged from the provisional F1 schedule that had been released by F1’s owners Liberty Media back in August.

The season will start in Australia on March 17, and finish with the Abu Dhabi Grand Prix on December 1.

As well as the new calendar, the WMSC approved a raft of changes to the F1 rules for 2019 – as exclusively revealed previously by Motorsport.com.

Following approval by F1’s Strategy Group and the F1 Commission, the new rules include:

Other rule changes are:

Why Russell earned his F1 chance – and Ocon missed out