Why Vettel’s small error could have big consequences 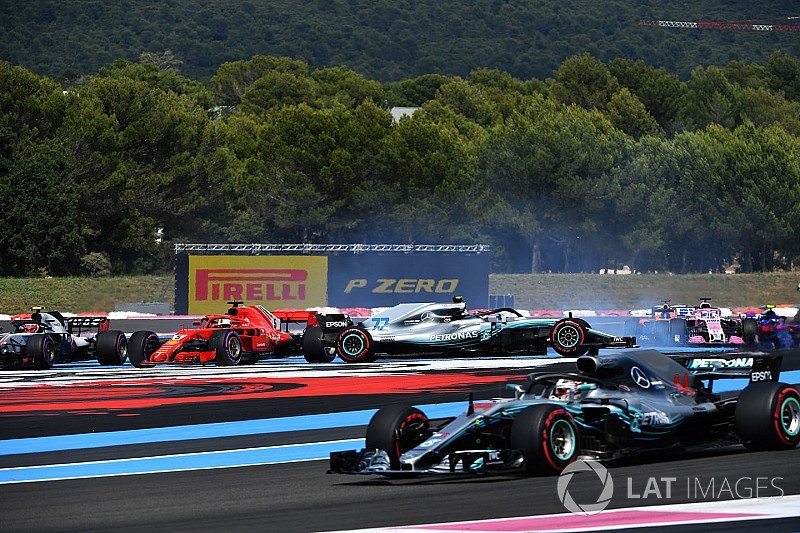 Sebastian Vettel’s first-corner mistake at Paul Ricard wasn’t a huge one, and his recovery was impressive. But in a championship that’s likely to be decided by fine margins, events in France could still prove costly.

The French Grand Prix was a mirror image of Canada two weeks earlier. In Montreal, Sebastian Vettel dominated while Lewis Hamilton struggled to fifth, but at Paul Ricard the roles were reversed. A zero-sum world championship game, you might say, but in France there was a significant difference.

In Canada, Hamilton had a lacklustre weekend, but at Paul Ricard Vettel was the architect of his own downfall. Sliding into the back of Valtteri Bottas’s Mercedes at the first corner was the first significant mistake of the Ferrari driver’s otherwise superb season.