Fresh fears over Monza future amid fall in ticket sales 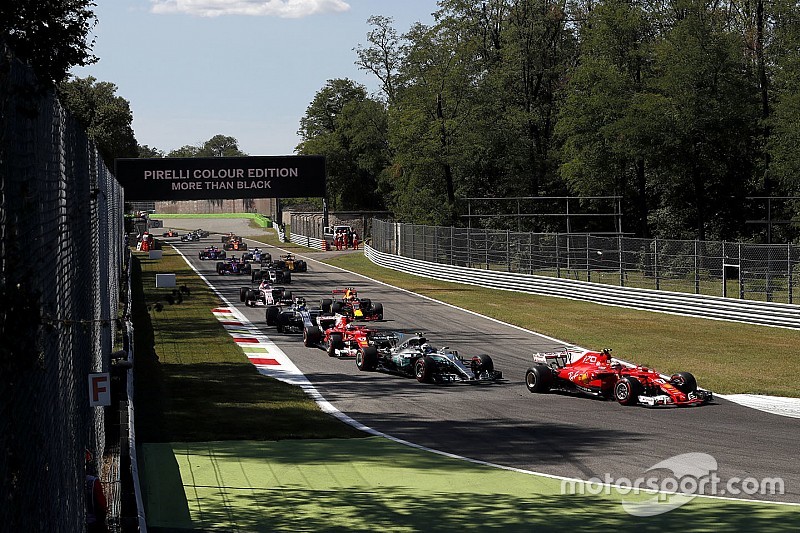 A fall in ticket sales for the Italian Grand Prix has left the country's motorsport president worried that it may not be able to afford to keep the Formula 1 race after its current contract expires.

Monza's deal to host the Italian GP runs out after next year's race, with some fraught negotiations back in 2016 to put together a short term arrangement.

But despite Ferrari's resurgent form in F1, it does not appear to have been enough to interest fans and a decline in sales for next month's race has raised fresh concerns about the future of the grand prix.

Angelo Sticchi Damiani, the president of the Automobile Club d'Italia, told Gazzetta dello Sport: "A year ago Vettel had gone on holiday as the world [championship] leader, now he is in the role of pursuer.

"My wish is the exact opposite of what happened a year ago, when from Monza onwards Mercedes took off."

The decline in sales will put fresh financial pressure on Italian officials and Damiani is worried that the money situation is unsustainable unless the rights fee paid to F1 is reduced.

"We closed last year's race with a strong loss, and the 2018 budget will not be different either," he said. "It is clear that such a situation is not sustainable in the long term. The ACI is ready to do its part, but not under any conditions.

"[Chase] Carey has always told me that an F1 without Monza is unthinkable, and in four years it will celebrate its centenary. We agree on that, but we must also deal in facts."