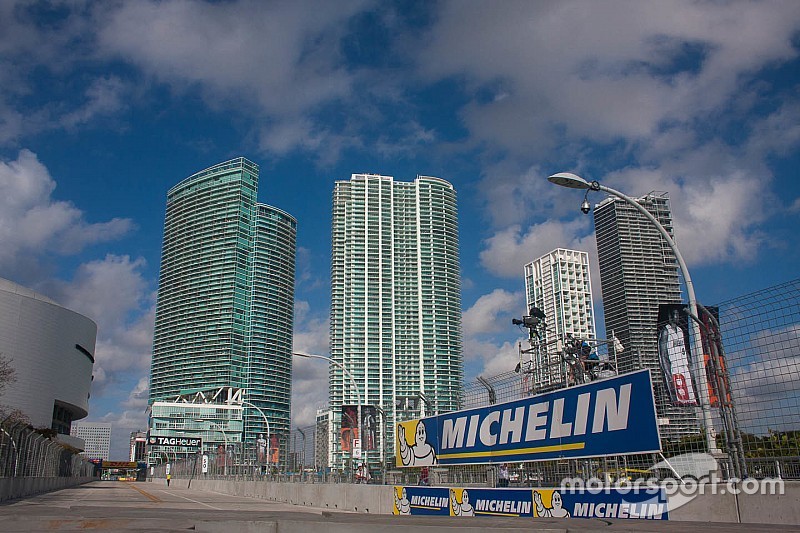 The city of Miami's local authority will vote next week on whether to push for a multi-year deal with Formula 1 that would begin with a street race in 2019.

A meeting of the Miami City Commission on Thursday, May 10 will include a discussion over a bid to bring F1 to Florida from 2019 to 2028.

If the vote is successful, the city manager will be tasked with formalising a contract between Miami and F1 bosses by July 1.

An October 2019 date has been targeted by Miami officials for the first race, provided any agreement between F1 and the city manager receives approval by the Commission.

The push to discuss an F1 race is backed by Miami mayor Francis Suarez and three city commissioners.

Liberty Media has wanted to expand F1's presence in the United States since buying the commercial rights in late-2016, with a Miami race high up its wish list.

"We appreciate the community's interest in hosting a Formula 1 race and look forward to working with local officials and stakeholders to bring this vision to life," said F1's managing director Sean Bratches.

"With over half a billion fans worldwide, Formula 1 is the greatest racing spectacle on the planet, and Miami's status as one of the world's most iconic and glamourous cities, combined with its robust tourism infrastructure, makes Miami the perfect destination for Formula 1 and its fans."

That application, which is still listed as "pending" in WIPO's database, was followed by local reports claiming F1 representatives met with the city to discuss possible circuit designs.

The Grand Prix of Miami name was applied to various IndyCar and sportscar races, starting in the 1980s and ending only a few years ago.

Downtown Miami was then used to host a Formula E race during the electric single-seater series' inaugural season in March 2015.

It was not a successful event, largely thanks to the location – which has reportedly been targeted for any potential F1 race – presenting a significant logistical challenge.

FE had support of the city authority but the reality of hosting the race soured the relationship and Miami has not featured on the calendar since, although this is partly because FE negotiated a prize race in New York.

It has been suggested that F1 would make room on its 21-race calendar by dropping Azerbaijan.

However, Baku's promoter has denied he discussed selling the race's pit and paddock infrastructure to Miami organisers.

The Azerbaijan GP still has two years remaining on its initial contract, which can also be extended by another five years beyond its current 2020 end. 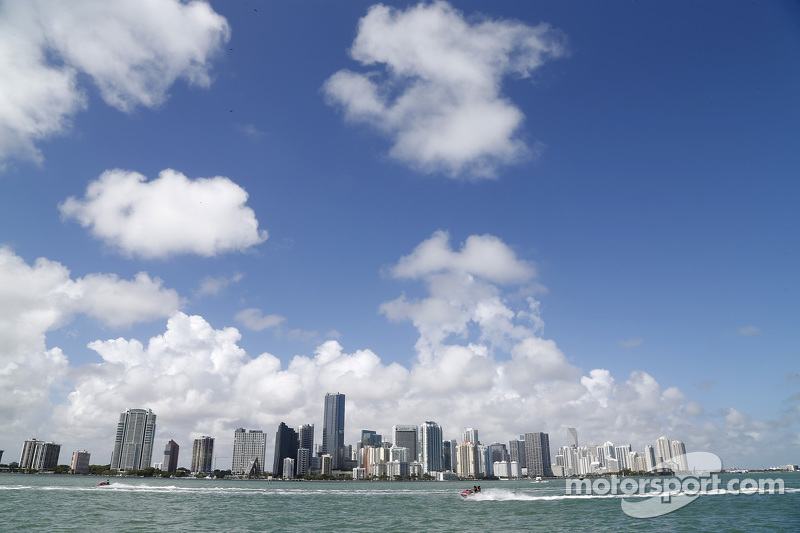 A view of Miami