Formula 1 practice sessions will count towards a driver’s bid to gain a superlicence from 2020, while W Series is to be formally added to the list of qualifying categories. 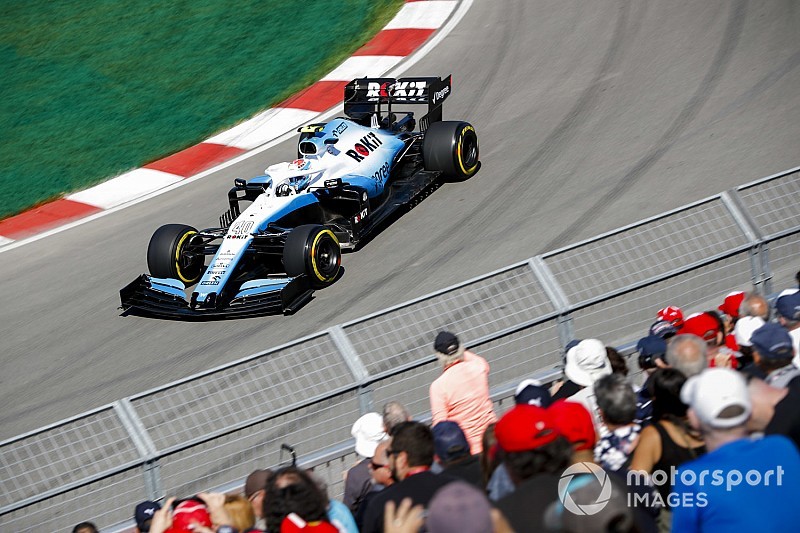 To race in F1 a driver must earn 40 ‘superlicence points’ across three seasons in order to be eligible for a superlicence.

The list of qualifying categories for superlicence points range from the conventional single-seater pyramid – Formula 2 down to Formula 4 – to major series like IndyCar and the FIA World Endurance Championship.

From 2020, participating in free practice sessions on grand prix weekends will also count towards a driver’s total.

Drivers who have not accrued 40 points can participate in free practice by earning a special ‘free practice only’ superlicence, which only requires 25 points.

Drivers who successfully complete 100km during a free practice session will be granted one additional point per grand prix weekend, as long as they do not pick up any licence penalty points.

The number of points that can be earned from free practice sessions will be limited to 10 across three seasons.

As well as announcing that official F1 practice sessions can contribute to a driver’s licence total, the FIA has announced that the new-for-2019 W Series will join the list of categories that offer superlicence points.

The all-female racing series, launched this year, will join Euroformula Open in being officially recognised by the FIA from 2020.

However, the FIA has not communicated the number of points that will be awarded, or how many drivers will receive them.

The FIA has also moved to clarify the eligibility criteria a series must satisfy, including specifying that “as part of the requirement for the championship to be held on three different tracks, any alternative circuit configuration recognised and licensed by the FIA may be considered to be a track for these purposes”.

A championship must comprise five “competitions”, which the FIA clarified requires a minimum of 72 hours to have elapsed between “the end of one competition and the start of the subsequent competition”.